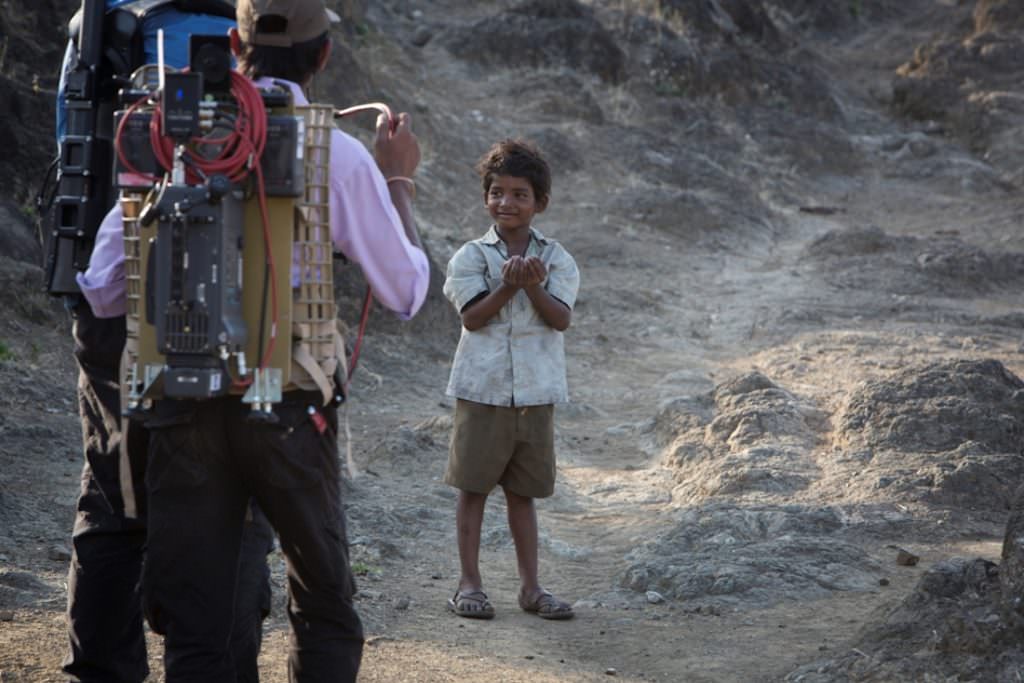 For a man whose previous experience draws largely from award-winning TV commercials, Australian director Garth Davis demonstrates a remarkable touch with actors in his feature film debut Lion. For the Academy Award Best Picture nominee, Davis not only steered Dev Patel and Nicole Kidman to Oscar-nominated star turns; he also coaxed a deeply moving performance from a seven-year old boy with no previous acting experience.

In the fact-based movie, Hindi-speaking Indian child Sunny Pawar plays five-year Saroo, who accidentally winds up on a train that takes him hundreds of miles from home. After living on the streets of Calcutta (Kolkata), he's adopted by an Australian couple. Decades later, adult Saroo (Dev Patel) embarks on a quest to find his birth parents. "Sunny really sets up the emotional heart of the film," Davis says. "I had Dev watch rushes of Sunny so he could find kindred qualities in his own performance."

Davis had a clear idea of the qualities his young star needed to convey. "I needed to find a believable kid who was streetwise. At the same time, Saroo comes from a loving home despite the challenges of poverty, so the boy who played him had to have innocence and inner warmth. And finally, Saroo spends so much time being alone because his family had to work all the time, so that meant the actor we cast had to have a visual imagination and show emotional self sufficiency."

Davis' quest to find the right kid actor brought him in 2014 to India. There, casting director Kirsty McGregor scoured primary schools throughout the country. The nationwide search yielded videotaped submissions by more than 2,000 children. From there, Davis arrived at a short list of 120 candidates. In place of scripted auditions, he tested youngsters on their ability to improvise in the moment. "The workshops were built around themes of love, isolation, memory, fear, strength and play," Davis explains. "As soon as I saw Sunny arrive, I knew this was the boy I'd been imagining as Saroo. We got into an improvisation and it felt like we entered the world of our story. Sunny held me there beautifully."

To break down the language barrier, Davis and New Zealand acting coach Miranda Harcourt created a children's story book illustrating each of Pawar's scenes from the movie. "The book had a picture of the location on one side and an image of Sunny's improvisation on the other," Davis explains. "We also had Indian actor/translator and assistant acting coach named Vaibhav Gupta who was wonderful with Sunny. At the of the day, it was about the creating a healthy, down to earth atmosphere. We wanted to create a circle of trust around Sunny so he could be himself in front of the camera." 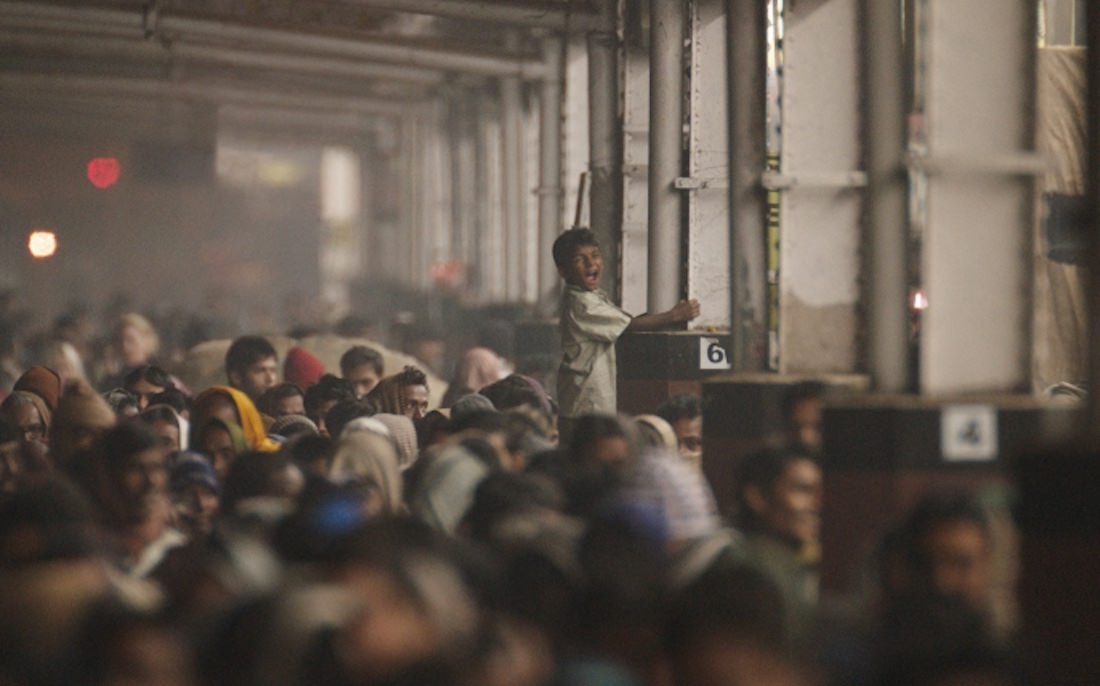 In terms of his own child-centric film influences, Davis set the bar high He cites Steven Spielberg's Hollywood canon along with foreign classics including The Bicycle Thief and  Cinema Paradiso. Garth adds, "I also love The 400 Blows, which has such a great sense of play and tactility. To me, it's almost like a children's version of a John Cassavetes film.  I love the way all of those films tell stories about kids who are very alive and in their 'full being.

Davis directed young actors in Sundance TV's 2013 Emmy-nominated episodic thriller Top of the Lake and also worked with children earlier in his career when he shot television spots. "I once made a milk commercial with a boy who wound up years later being in a Scorsese movie!" he says. But until Lion came along. Davis had never built a two-hour motion picture on the shoulders of one pint-sized non-professional. He says, "There is nothing more sobering than having a young child hold up the movie. It uses every muscle and every cell you've got. But I always love to see young actors working opposite seasoned professionals because it makes everything feel more real." 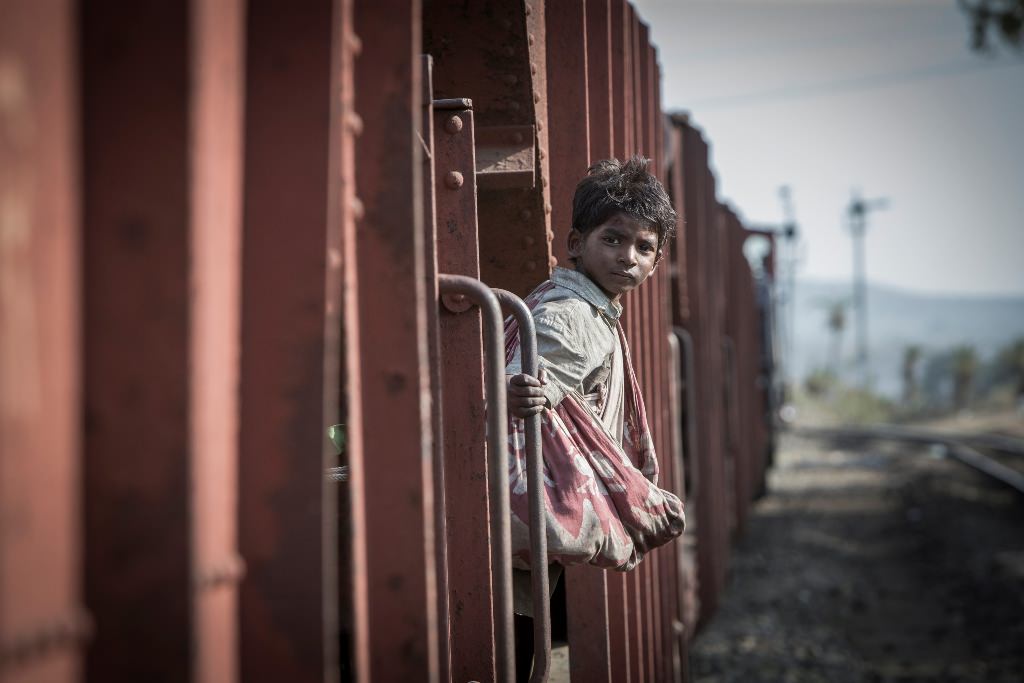