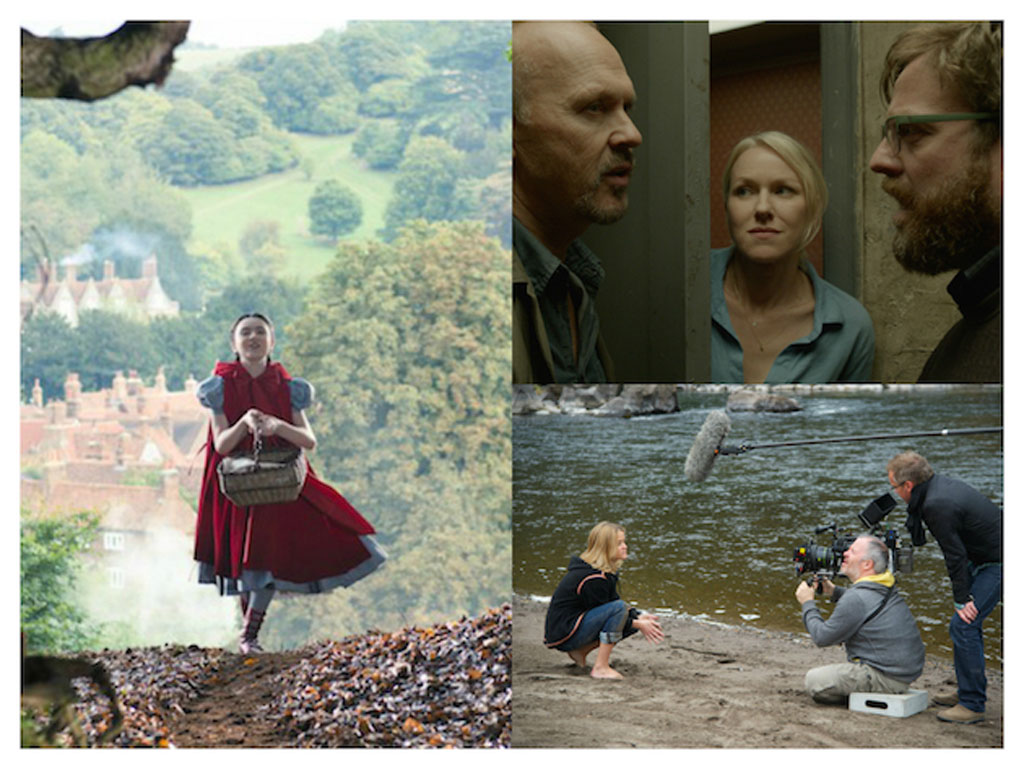 If you didn't catch last night's Golden Globes, we've got you covered. It was an emotional night, highlighted by a big win for Barry Jenkins' Moonlight, a record number of Globes for Damien Chazelle's La La Land, and a stirring, eloquent, pointed speech from living legend Meryl Streep upon accepting her Cecil B. De Mille Award for lifetime achievement.

We begin with the fact that La La Land wasn't just the night's big winner, it was also the inspiration for host Jimmy Fallon's boisterous cold open.

There were a few early surprises, including Aaron Taylor-Johnson's win for Best Performance by an Actor in a Supporting Role for Nocturnal Animals, beating out Moonlight’s Mahershala Ali, and Billy Bob Thornton’s win for Best Actor in a Drama TV series for Goliath, beating out Mr. Robot’s Rami Malek and The Americans Matthew Rhys. Then there was Donald Glover’s freshman series Atlanta, which took home the award for Best TV Series, Musical or Comedy, besting Transparent and Veep.

Glover wasn't done; the young star (soon to be Lando Calrissian in the Han Solo film) was back at the podium for his win for Best Actor, immediately followed by Isabelle Huppert’s upset Best Actress win for the lush French film Elle.

Hugh Laurie set a humorous, if defiant, tone early in his speech after winning Best Actor in a Supporting Role in a Limited Series for The Night Manager.  Laurie's opening line let those in the audience and those at home know that this year, politics is never far from anyone's mind.

Viola Davis was eloquent and stirring as always, accepting the Golden Globe for Best Supporting Actress in a Motion Picture for Fences. She would later present Streep with her lifetime achievement award in a gracious, loving tribute to her co-star from Doubt.

While the night will be most remebered for Streep's speech (we're getting there), La La Land set a record with 7 wins, including Best Director for Damien Chazelle, Best Motion Picture, Musical or Comedy (this one was always a lock), Best Actor and Actress for Ryan Gosling and Emma Stone, and Best Score for composer Justin Hurwitz. You can read our interviews with Chazelle & Stone here, and Hurwitz here.

Moonlight was finally honored at the very end of the night for Best Motion Picture, Drama, a much deserved win for a film that could be taking home a host of awards at the Oscars.

Yes, there was a tribute to Carrie Fisher and her mother, Debbie Reynolds, as well as many of the other stars who were lost this year, and no, you didn't miss it—it just didn't air on TV. You can see the slideshow here.

Finally, however, the biggest news from the night was Streep's potent speech. Paraphrasing her words won't do them justice, so we present you the full text here.  And yes, President-elect Donald Trump tweeted out his response, and for those remarks, sigh…you can click here.