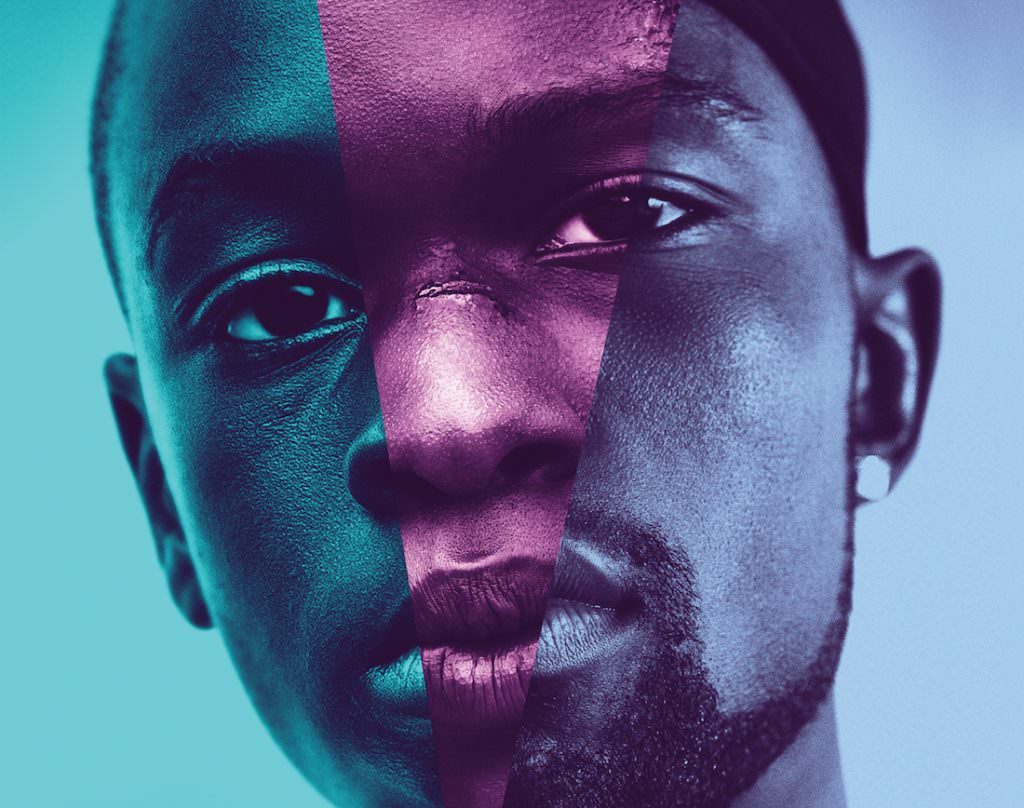 GLADD has announced its nominees for the 28th Annual GLAAD Media Awards, with Barry Jenkins' Moonlight and Justin Lin's Star Trek Beyond earning nominations for films in wide release. The organization chooses the nominees based on fair and inclusive representation, with an eye towards originality, boldness, impact and overall quality.

TV boasts 10 nominees in the comedy category alone, which includes shows from NBCU, Amazon, Netflix, The CW, TLC and ABC. These comedies include Amazon's Transparent and One Mississippi, Netflix's Grace and Frankie, Fox's Brooklyn Nine-Nine, the CW's Crazy Ex-Girlfriend, and ABC's Black-ish, The Real O'Neals, and Modern Family.

On the drama side, shows like ABC's Grey's Anatomy and How To Get Away With Murder join cable entrants like Showtime's Shameless, Syfy's Wynonna Earp, and streaming service Netflix's trippy The OA.

On the reality side, Viceland's Gaycation, TLC's I Am Jazz and E!'s I Am Cait are repeat nominees.