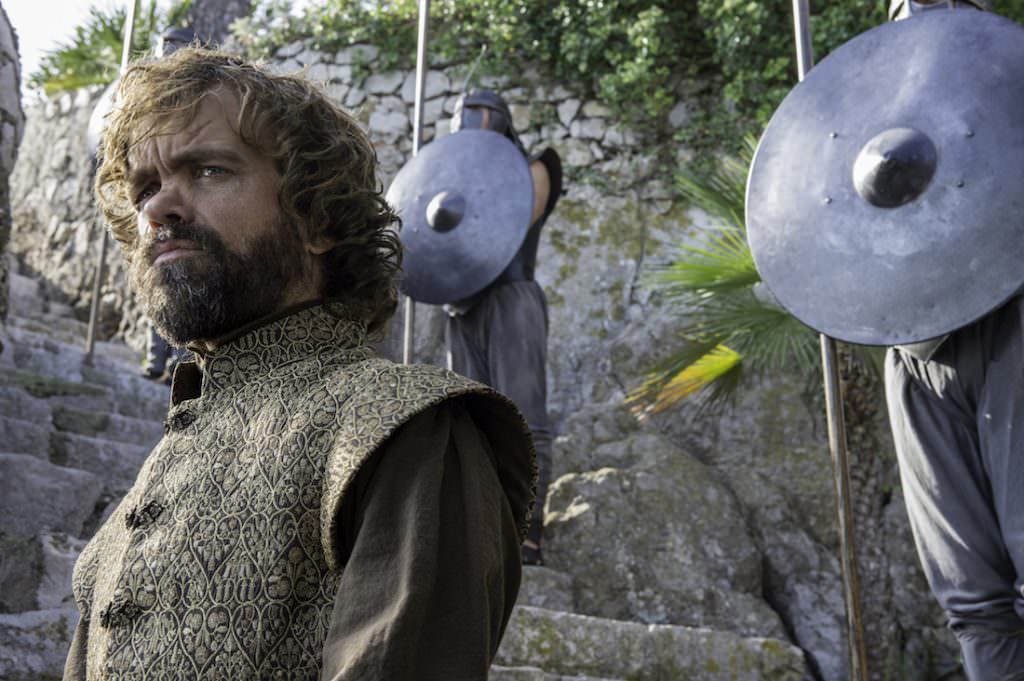 The great Peter Dinklage, arguably the most beloved character on Game of Thrones, may find himself in the Marvel Cinematic Universe. Dinklage is currently in talks to join the Russo Brothers epic crossover film Avengers: Infinity War, and its untitled sequel, according to Variety.

Variety reports that Dinklage will soon have more time on his hands—Game of Thrones moved its eighth season shoot from summer to fall, giving the actor time to fit Infinity War and the follow-up film in his schedule, as both are being shot back-to-back early this summer.

This won’t be Dinklage’s first time in a Marvel film, however. You’ll recall he played Boliar Trask in X-Men: Days of Future Past, the doctor who develops the Sentinel program and sets into the motion the series time-traveling action.

Who will Dinklage play in Infinity Wars? It's likely take up a villain role, joining Josh Brolin’s Big Bad Thanos, but in what capacity? The early assumptions are that he might play Pip the Troll, a character created by Jim Starlin in Strange Tales vol 2 #179, who ended up crossing paths with a ton of Marvel superheroes and got himself involved in 1991’s “Infinity Gauntlet,” a loose source of inspiration for the film. Others think he might be playing MODOK (Mental/Mobile/Mechanized Organism Designed Only for Killing), but both of these guesses are nothing more than that, guesses.

Regardless of who he ends up playing, Dinklage would be a welcome actor to join the giant ensemble cast, as he’s proven that he can steal just about any scene he’s in, even from dragons.