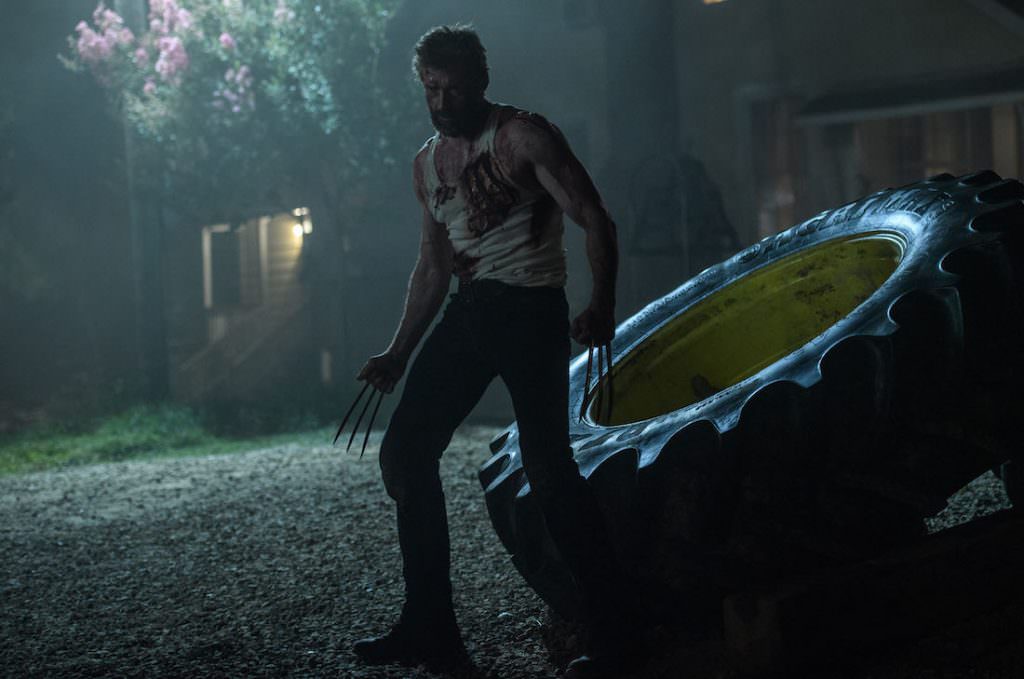 20th Century Fox has dropped the final trailer for Logan, Hugh Jackman’s swan song as Wolverine, and it's all about family. Logan's new charge, Laura (Dafne Keen), proves she's more than capable of following in Wolverine's footsteps—and that might not be a good thing. Behold X-23, Laura's other name, in all her ferocious, Wolverine-like glory.

When we shared the first trailer with you this past October, it revealed an older, less physically resilient Logan and an ailing Professor Xavier hiding out on the Mexican border. The America they're living in is one in which nearly all mutants have become extinct, and those that are left are shadows of their former selves. Then there are mutants like Laura, who is on the run from the Reavers—cyborg toughs who are under the command of Donald Pierece (Boyd Holbrook). Director James Mangold based the film on Mark Millar’s critically acclaimed eight-issue “Old Man Logan,” a fan favorite for its mind-bending, brutal narrative. This promised a Marvel movie with much higher stakes, one in which the once indestructible Wolverine can not only be hurt, but killed. 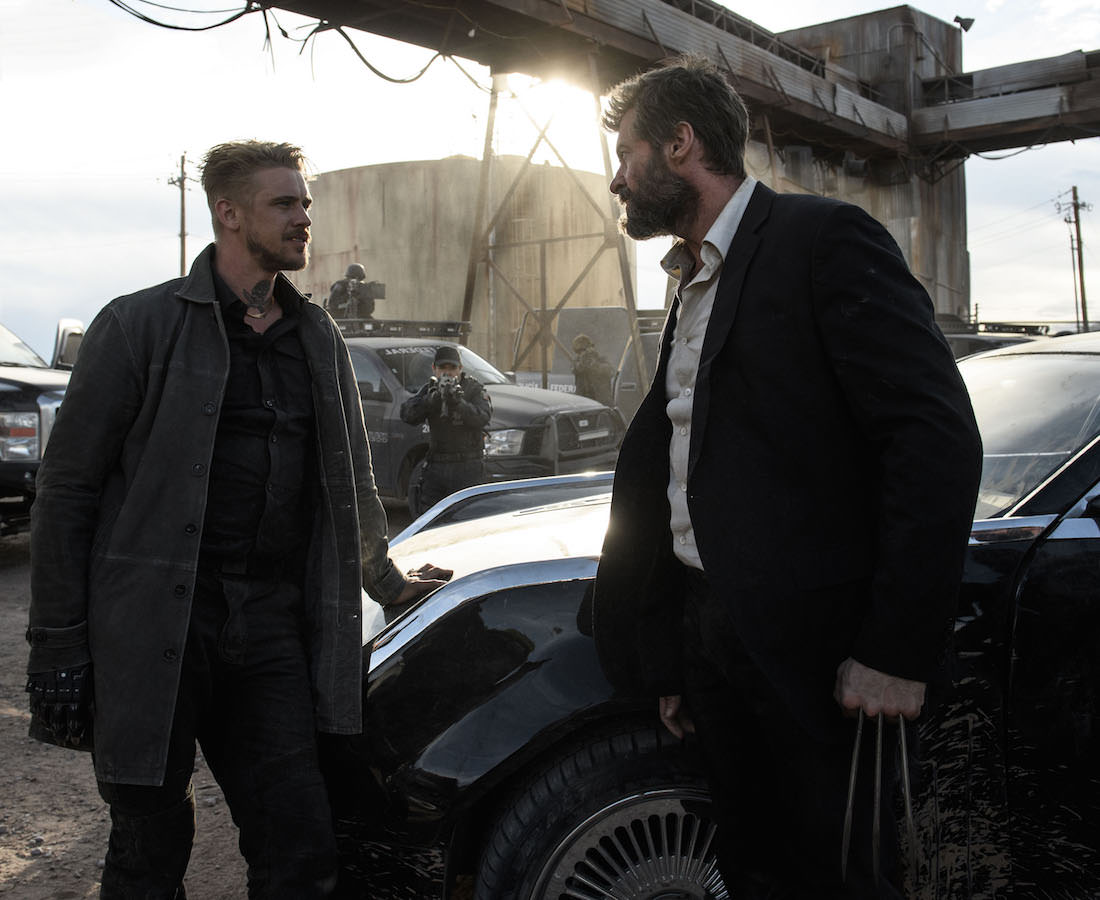 While Jackson has gone on record saying this will be his last time in the role, Variety did get him to admit that a final go-round with Ryan Reynolds' Deadpool could be "the perfect fit." That remains just an idea, however, and as you watch this Logan trailer, keep in mind there's still a very good chance it's the last time you'll see Jackson in a role he has inhabited for 16 years.

Both Jackson and Mangold have used Twitter and Instagram to keep fans up to date on the film, dropping storyboards and photos, and letting us know a bit more about some of the film's bad guys, like Boyd Holbrook's cyborg henchman Donald Pierce. One of the things that the director and star have been hinting at is how Laura will be the key to the film's narrative. She's a clawed mutant very much like Logan (not only in ability, but in temperament), and her arrival is going to force Logan to make his final stand.

As you'll see in the new trailer, Laura might only be a child, but she's still powerful enough to scare a bunch of Reavers. Will Logan allow it? You know the answer to that—the fun will be in seeing how he tries to stop them, and, whether or not he makes the ultimate sacrifice to do so.