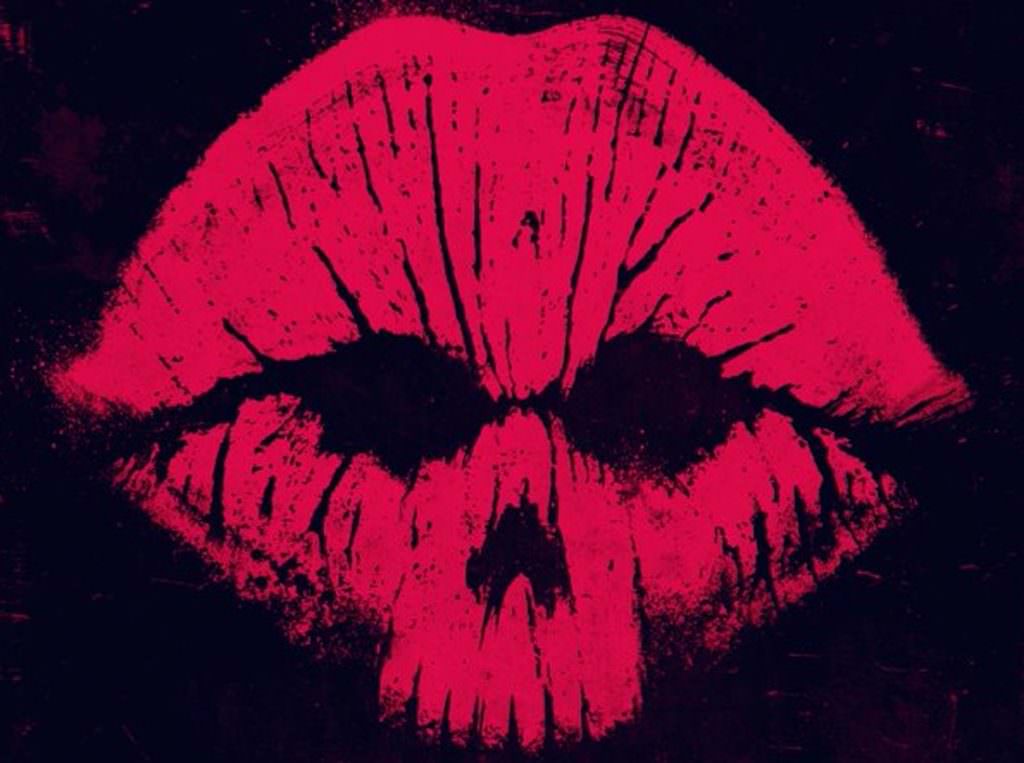 We’ve been excited about XX since we first heard about it four years ago. The all-women-directed horror anthology has undergone a few permutations on just who would be involved since the idea was hatched in 2013, but eventually the film keyed in on four incredibly talented directors, and will see its world premiere at the 2017 Sundance Film Festival, which begins on January 19. The first trailer has us extremely excited for the film.

XX is a horror anthology that’s made up of four stories written and directed by the following: Annie Clark (you might know her as singer/songwriter/performer St. Vincent) in her directorial debut with The Birthday Party; Karyn Kusama (The Invitation, Jennifer’s Body—read our interview with her here) adds Her Only Living Son; Roxanne Benjamin (Southbound) includes Don’t Fall; and Jovanka Vuckovic (The Captured Bird) delivers The Box. These stories are all threaded together by Award-winning animator Sofia Carrillo (La Casa Triste), and the cast includes Natalie Brown, Melanie Lynskey, Breeda Wool and Christina Kirk.

XX began as the brainchild of Vuckovic and her XYZ Films partner Todd Brown. Here's what they told ComingSoon.Net about its genesis:

“We created XX because there were no all-women horror anthologies. I had been thinking about crowdfunding it when out of the blue Todd (Brown) called me and asked me if I wanted to produce an all-women horror anthology with him. We had both noticed women being passed over for jobs in the recent spate of horror anthologies so we decided to do something about it. His title was better than mine and he brought financing so we quickly agreed on the format and started making a list of directors we wanted to approach. So, XX is a direct response to the lack of opportunities for women in film – in the horror genre in particular.”

XX will open in select theaters and on VOD on February 17th.