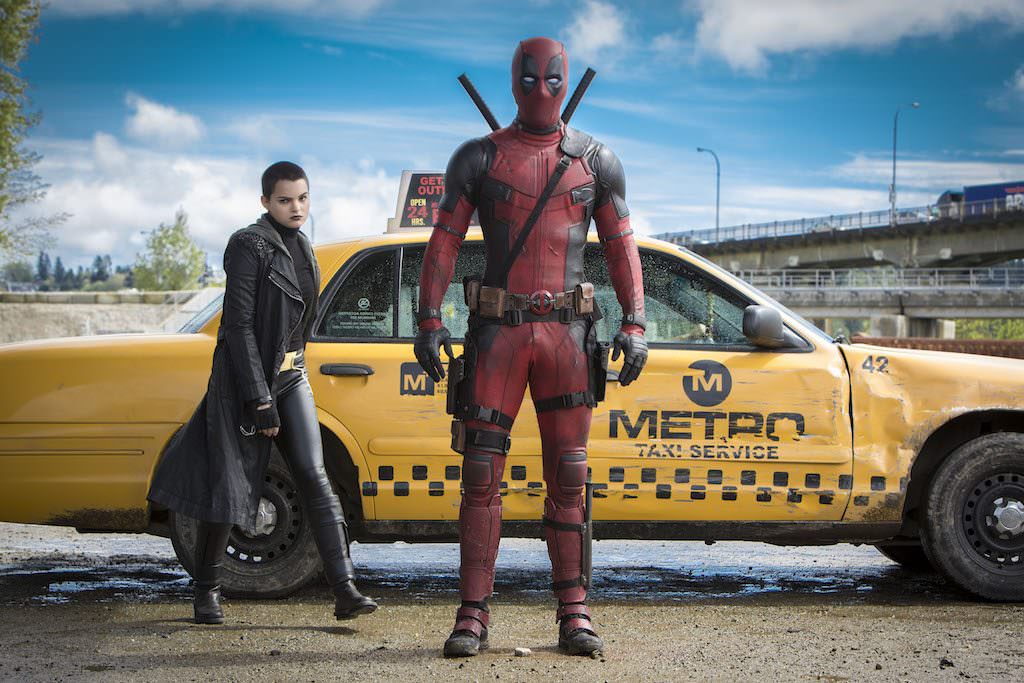 Deadpool‘s For Your Consideration Oscar Video is Fantastic

The filmmakers behind Deadpool have been delighting in surprising us at every turn. First the film became a monster smash last February, breaking box office records and earning critical praise. Then came two Golden Globe nominations, including Best Performance by an Actor in a Motion Picture, Musical, or Comedy for star Ryan Reynolds and Best Motion Picture, Musical or Comedy (both of which went to Globes juggernaut La La Land). Then came a slew of prestigious nominations, very important nominations, including a Writer’s Guild of America award nomination for Best Adapted screenplay for Rhett Reese & Paul Wernick (read our interview with the scribes here), a Director’s Guild of America award nomination for (prepare yourself, it's a mouthful) Outstanding Directorial Achievement of a First-Time Feature Film Director for 2016 for director Tim Miller, and, to top it all off, a Darryl F. Zanuck Award for Outstanding Producer of Theatrical Motion Pictures at the Producers Guild of America for producers Simon Kinberg, Ryan Reynolds, and Lauren Shuler Donner. The point is this; Deadpool, the snarkiest superhero film of all time, is no joke.

Now, Reynolds has dropped a “For Your Consideration” promo on his Twitter page, and as you'd expect, it's irreverent and pitch perfect. Nobody could out-grovel the Merc with the Mouth, especially when it comes to getting recognition for his work. In a little more than half a minute, Reynolds makes the case for why Oscar voters should take Deadpool deadly serious.

Meanwhile, Deadpool 2 is set to begin filming this year, with a release sometime in 2018. Until then, one can hope we'll be seeing Reynolds and the Deadpool team at the Oscars.