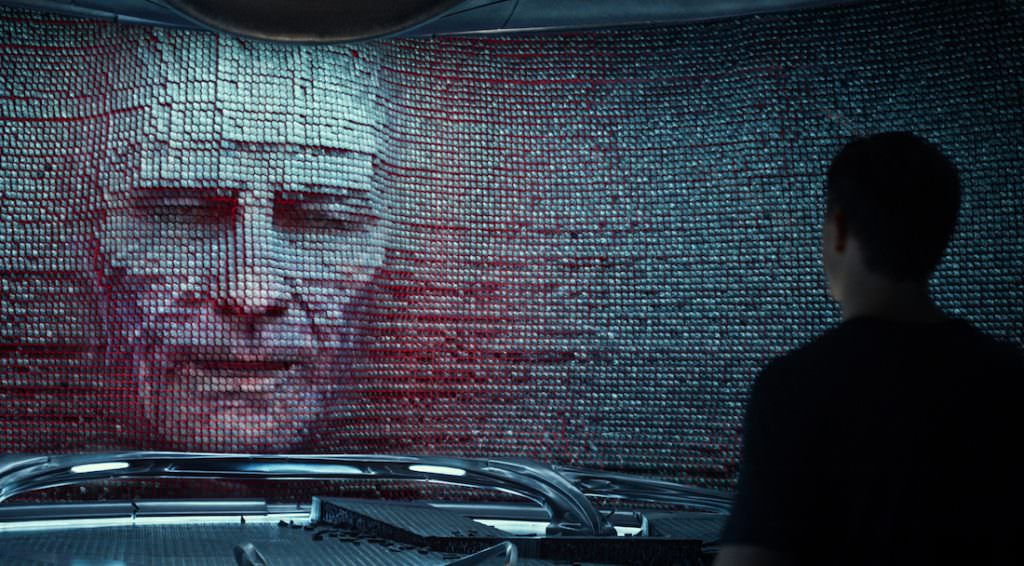 If you don’t know the origin of the Power Rangers , here’s your synpsis: five regular high school kids (or, as they consider themselves, "screwups") find out that their small town of Angel Grove, and the entire world, is about to be decimated by aliens. Our five ordinary kids become our extraordinary when they realize it’s up to them to save the world. Turns out finding a spaceship buried underground and interacting with a sentient creature that appears to be part of a wall will make your parents think you're on drugs.

Your principal Power Rangers are RJ Cyler (Me and Earl and the Dying Girl) as Billy the Blue Ranger, Dacre Montgomery (A Few Less Men) as Jason the Red Ranger, Naomi Scott (The 33) as Kimberly the Pink Ranger, Becky G (Empire) as Trini the Yellow Ranger, Ludi Lin (Monster Hunt) as Zack the Black Ranger. The voice of Alpha 5 is Bill Hader (Saturday Night Live), with the aforementioned Bryan Cranston (Breaking Bad, Godzilla) as Zordon. Your villain is Rita Repulsa, played by Elizabeth Banks.