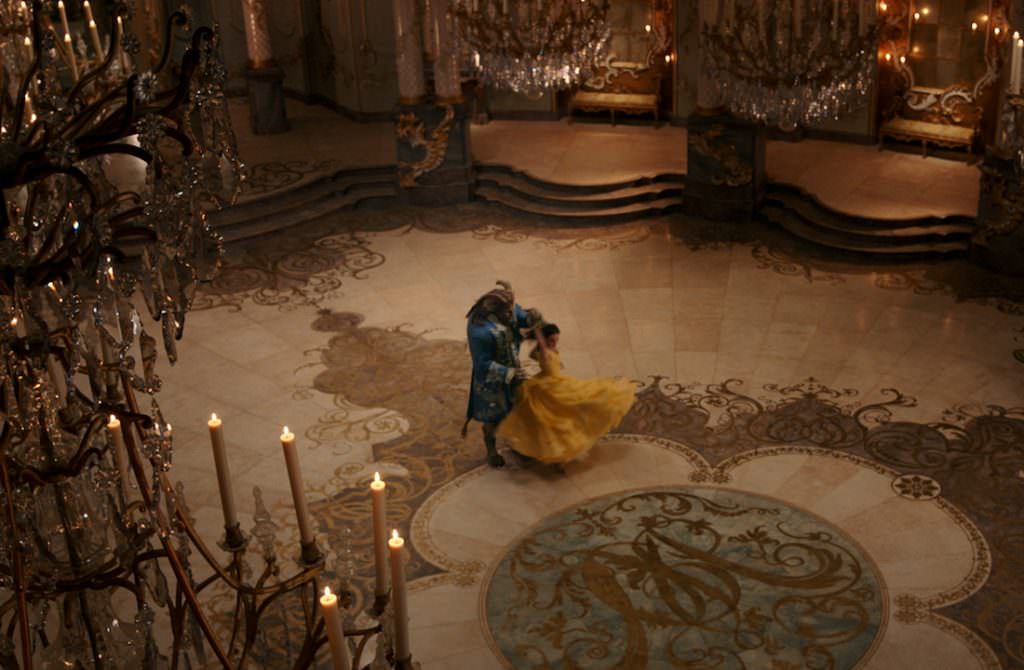 Behold the Final, Stunning Beauty and the Beast Trailer

Perhaps with the exception of Star Wars: The Last Jedi, the most eagerly anticipated film of 2017 is the live-action adaptation of Beauty and the Beast. The source material helps—this is arguably the most iconic story in Disney's rich canon—but it's also the talent behind the film (and the gorgeous glimpses we've gotten of their work thus far) that has generated the huge amount of excitement. Director Bill Condon (The Twilight Saga: Breaking Dawn parts 1and 2) appears to have crafted a meticulously gorgeous take on one of the most classic tales ever told. Stars Emma Watson and Dan Stevens are your beauty and beast respectively, with an extraordinary ensemble cast surrounding them.

Watson stars as Belle, the independent young woman who's taken prisoner by a beast (Stevens) in its castle. The castle is a place of enchantments, which include a bunch of household objects that retained their former human form's personalities. These iconic characters are Mrs. Potts (Emma Thompson), Lumiere ( Ewan McGregor), Cogsworth (Ian McKellen), Cadenza (Stanley Tucci), Garderobe (Audra McDonald), and Plumette (Gugu Mbatha-Raw).

The castle's staff becomes her friends, and over time Belle begins to see past the Beast's brutal exterior and into the heart of the prince within. Joining the ensemble are Luke Evans, Kevin Cline and Josh Gad. The below-the-line talent includes ace production designer Sarah Greenwood, cinematographer Tobias Schliessler, and costume designer Jacqueline Durran.

This new and final trailer gives us our best look at the entire sweep of the film. From this extended look, we're convinced this is a truly gorgeous piece of filmmaking.

Beauty and the Beast roars into theaters on March 17,