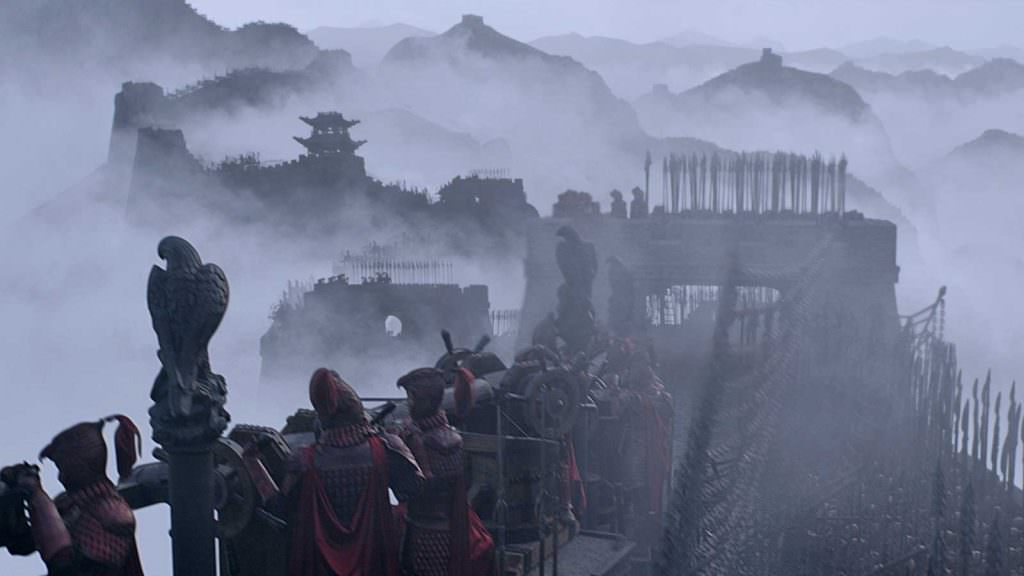 Watch the Glorious 9 Minute Long Trailer for The Great Wall

If you’re looking for one of the boldest, longest, most wild trailers of the year, the new international trailer for Zhang Yimou’s The Great Wall will do it. It runs an astonishing nine minutes long and has no subtitles, which means you’ll likelyi only be able to understand Matt Damon’s voice over. What you want need to help appreciating, however, is Yimou’s gift for stunning visuals, the gorgeous costumes, and the film’s breathtaking scope. This is the visionary director who brought you Hero and House of Flying Daggers—The Great Wall represents his largest, most ambitious project yet.

This is Yimou's first English language film—it's also the largest film ever shot entirely in China. The Great Wall tells the story of an elite force (led by Damon's character) making a valiant stand for humanity on the world’s most iconic structure. Alongside Damon are Jing Tian, Pedro Pascal, Willem Dafoe and Andy Lau.

The conceit of The Great Wall is the kind of speculative fiction we love; what if when the Chinese were building the Great Wall, they were doing it to keep out something a lot more dangerous than a human army…what if they were trying to keep out monsters? Max Brooks and Edward Zwick & Marshall Herskovitz wrote the story, while the script is by Carlo Bernard, Doug Miro and Tony Gilroy.

The film will be released in 3D by Universal Pictures, and will go wide on February 17, 2017.