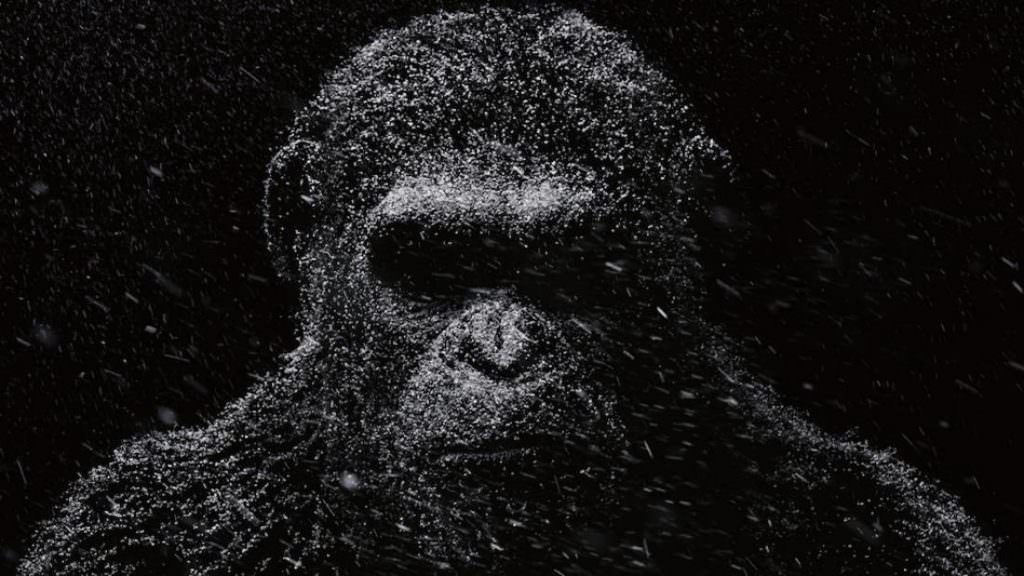 The third chapter of the Apes franchise is set two years after Dawn of the Planet of the Apes, with Caesar (Andy Serkis) and his simian army are forced into open warfare with humans, lead by a ruthless Colonel (Woody Harrelson) who sees no path to peace with the apes. Caesar's side suffers brutal loses, forcing the leader of the apes to confront his dark side and decide how far he's willing to go to save his species. This joruney brings him face to face with the Colonel, and their fight will determine the fate of their respective species and the planet.

A pretty good set up for director Matt Reeve's second time helming the franchise, right? War for The Planet of the Apes will find Caesar trying to protect his most loyal friends, including Maurice (Karin Konoval), Rocket (Terry Notary), and Luca (Michael Adamthwaite). They'll also come in contact with new potential allies, including Bad Ape (Steve Zahn), a talking chimpanzee.

The gang at ComingSoon.net went to visit the set and got to learn more about Zahn's role, including the fact Bad Ape was once a Portland Zoo resident. Zahn discusses what it’s like acting in a motion-capture suit, working with Andy Serkis, the expert on all things mo-cap, and more.