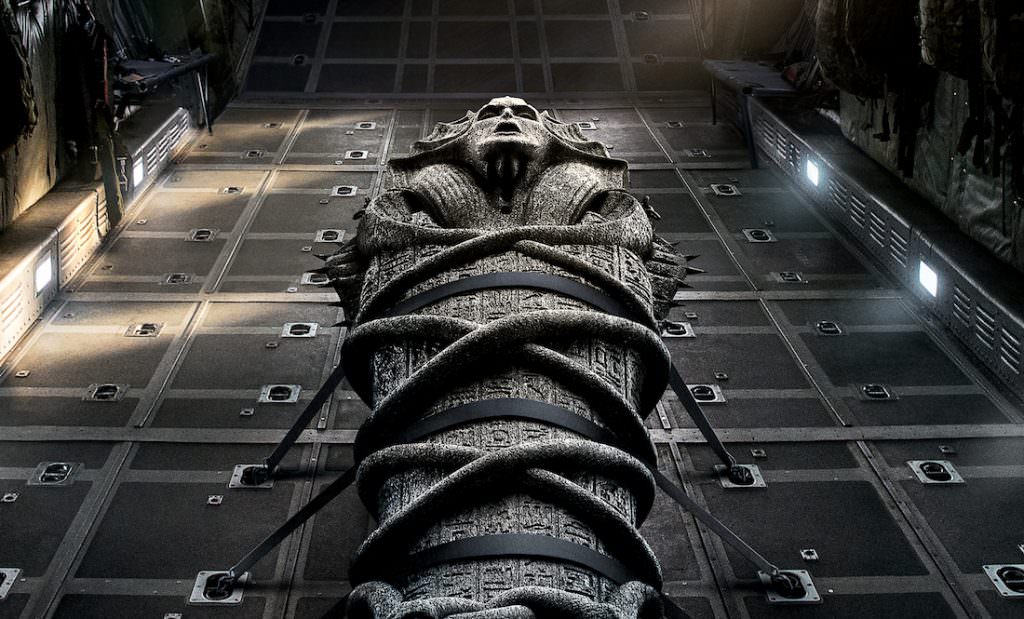 See the First Look at Tom Cruise’s The Mummy

When Universal Pictures announced they were going to be rebooting some of their classic monsters in a brand new shared cinematic universe, we were optimistic. The studio has some the most legendary monsters in film history, including Count Dracula, the Wofl Man, Frankenstein's monster (Javier Bardem), the Invisible Man (Johnny Depp), Van Helsing, the Creature from the Black Lagoon, the Bride of Frankenstein, and, the Mummy.

While there are a slew of projects in the works, the first to near completion is The Mummy, starring a little known actor named Tom Cruise. Joining the megastar is Sofia Boutella, a rising star in her own right who has now nearly walked away with two ensemble films—Kingsman: The Secret Service and Star Trek Beyond. Here Boutella plays an ancient princess who was thought to be safely entombed in a tomb deep beneath the desert, but who comes roaring back to life to avenge having her life, and her destiny, cut short. As the press release states, "her malevolence grown over millennia and terrors that defy human comprehension." The film is directed by Alex Kurtzman and with a script by sci-fi expert Jon Spaiths.

The Mummy will be the first film in Universal's Gods and Monsters shared universe, spanning the globe from the Middle East to London. While the teaser is a mere 15 seconds long, The Mummy offers a intriuging premise—connecting iconic characters from film to film in a Marvel-like shared universe—and doing so with both big name stars and up-and-coming talent that can definitely hold their own against their comicbook counterparts.