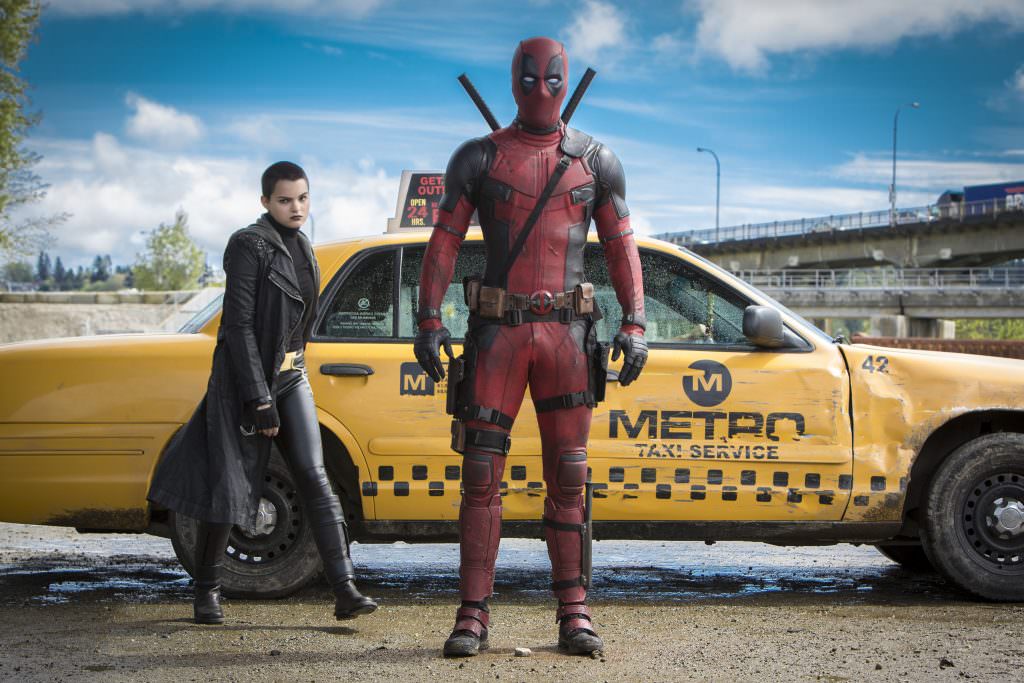 Screenwriters Rhett Reese and Paul Wernick have created the perfect recipe for mixing high-octane action, gore, and comedy without being heavy handed. The duo struck gold with Zombieland and if you thought their success might be a fluke, they came back and did it again in Deadpool. The R-rated Marvel box-office smash was just nominated for two Golden Globes, thanks in no small part to Reese and Wernick's mastery of combining humor and action. Their ability to mix genres could be disastrous in less skilled hands. “We like to go into a genre and both make fun of it and yet still be it,” Reese explained. “We did that with zombies in Zombieland and superheroes in Deadpool. We are trying to tap into this zone where we can both kind of parody something and poke fun at it, but also still be it. We’ve been fortunate enough to do that.” 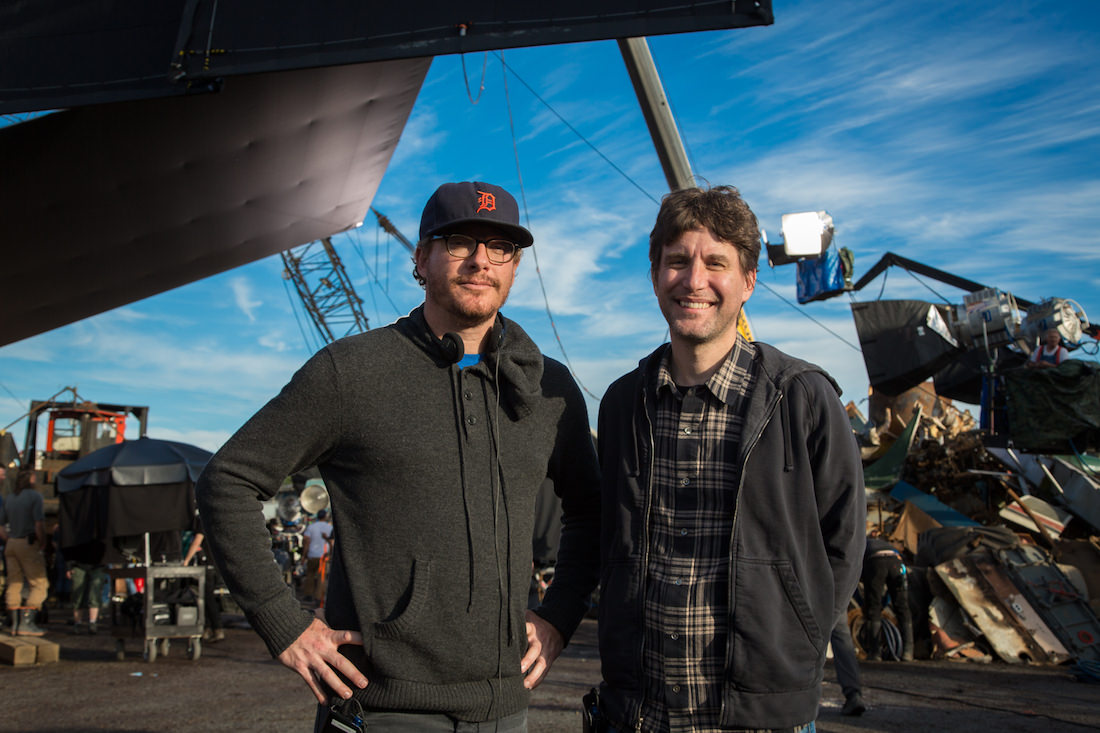 With zombies and superheroes abound, Reese and Wernick know the secret to a blockbuster flick is really in the substance. That’s something their scripts have a surprising amount of. “I think much like Deadpool, Zombieland is at its core a story about this dysfunctional family,” Wernick explains. “I think if you make it character based and make the zombies almost the spine of the movies and really tell the story of this dysfunctional family that comes together that you fall in love with and laugh with and cry with. I think that’s the key. You build stories around characters. It’s the way to distinguish yourself from all the other noise that’s out there.”

The plot of Deadpool may not sound like a riot, but the indestructible superhero seeking vengeance for his mutilation following a terminal cancer diagnosis will keep you laughing for 103 of the 108-minute runtime. Reese believes the material lent itself to a comedic wit. “Various people who have had cancer said how important it was to keep their sense of humor throughout. That’s such a biting, angry, sardonic sense of humor that I think that was a good fit.”

Despite turning one of Hollywood’s most handsome leading men into a foul-mouthed and often selfish antihero, audiences found themselves rooting for him. Wernick credits the film’s star. “Well, I think that’s all Ryan Reynolds, you know? I really do believe it. You could write anything for Ryan and he could make it likeable.”

The film had a precarious start when test footage leaked online in 2014. A major fear for most film projects, but Reese and Wernick had a unique response. “Well, we were thrilled,” Reese confessed. “The studio is always looking for confirmation that this has an audience out there waiting for it if it ever gets made and I think they made it loud and clear that they wanted to see the movie.”

“It’s still out there. If you just type ‘Deadpool script’ online, you will find the script,” Reese said.

As for who to blame, Wernick admitted, “I know the main suspect, but we are not responsible for leaking it.”

“Yah, we were definitely trying to leak it,” Reese added laughing. “But we weren’t technologically savvy enough to do it without leaving a digital fingerprint.” 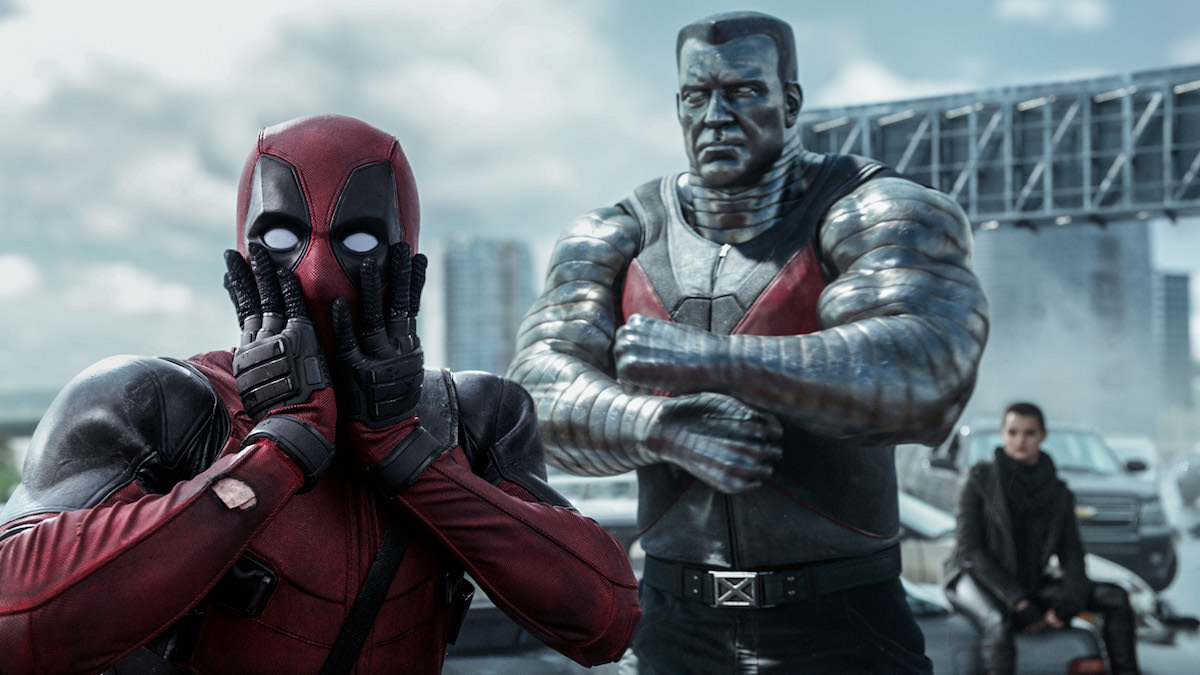 Reese and Wernick certainly won’t need to leak the script to the Deadpool sequel. The original was the highest grossing R rated film ever and fans are clamoring for more. This time, the writers are keeping a tight lip on the second installment. “We’re not supposed to talk about the sequel much, but only know that we’re working hard on it. Deadpool is all about surprising people and showing them things that they aren’t used to seeing. I don’t think that people will be able to predict what’s coming.”

Not everything is changing. “There will be a lot of ‘f—s’ and ‘s—s’ in the movie as well,” Wernick promised.

The writing partners have more surprises on the horizon. Their next release is Life, an outer space bio-horror starring Ryan Reynolds and Jake Gyllenhaal. “It’s been 40 years almost since Alien came out,” Reese said. “I think in some way it shares a little DNA with Alien, no pun intended. But it takes the idea of a sci-fi thriller and horror to a very new and different place. Whereas Deadpool’s goal is to make you laugh, this one’s goal is to make you sweat and get goosebumps.”

Reese and Wernick are professed fans of the Ridley Scott classic. “I do think that our affection for [Alien] is good news in this case because I think it allows us to try to get at what made it so fun and so cool, but not rip it off,” Reese said. “It’s very crucial and important to us not to do that. Just trust us when we tell you it’s very different and very cool.”

The pair is making plans to stretch their talents even further. “I think we want to get into prestige stuff a little bit more,” Reese said.

“Who would have thought Deadpool would be a prestige?” joked Wernick.

“We have a project based on Coca-Cola’s decision to change its formula during a battle with Pepsi during the ‘80s, which we’re very excited about,” Reese teased. “We always like to take half steps away from the things we’ve already done and that will definitely take us to new and interesting places.”