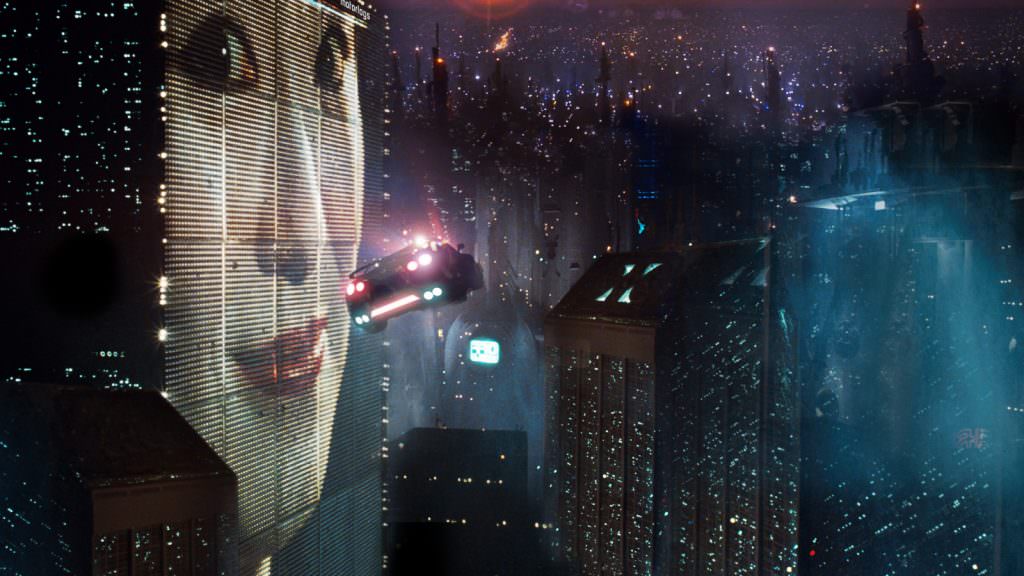 Director Dennis Villeneuve obliterated any fears about whether he could handle tackling an iconic sci-fi film like the Blade Runner sequel with his deft work on the remarkable Arrival. That film, this year’s best sci-fi film by a wide margin, made it clear that the Sicario director took inspiration from the very best sci-fi directors, most notably Steven Spielberg’s work on Close Encounters of the Third Kind, while striking out on his own, very singular path. Arrival’s a marvel, both stunningly gorgeous and expertly crafted, with a story as tight and surprising as the very best the genre offers. Arrival made it clear that Villeneuve was a great choice to helm the sequel to Ridley Scott’s 1982 classic, and now Warner Bros has dropped the very first look at the film, and it’s thrilling.

Blade Runner 2049 (a great title, by the way, much better than Blade Runner 2 would have been) is set thirty years after the events of the first film, and now a new blade runner, LAPD Officer K (Ryan Gosling), discovers a long-buried secret that has the potential to plunge what’s left of society into chaos. Fans of the original will be pleased to know that K's discovery makes it necessary for him to track down Rick Deckard (Harrison Ford), a former LAPD blade runner who has been missing for 30 years.

There's a lot to love here, including the palette (from the blasted, sandy hell K finds Deckard on, to the drenched, neon-lit metropolis made so famous in the original film) and the two leads. In Villeneuve's hands, with a script from original Blade Runner script Hampton Fancher and Michael Green (the man penning the adaptation of Neil Gaiman's epic American Gods), cinematographer legend Roger Deakins, and a score from his Arrival composer Jóhann Jóhannsson, Blade Runner 2049 is officially the film we're most excited about in 2017. It hits theaters on October 6.