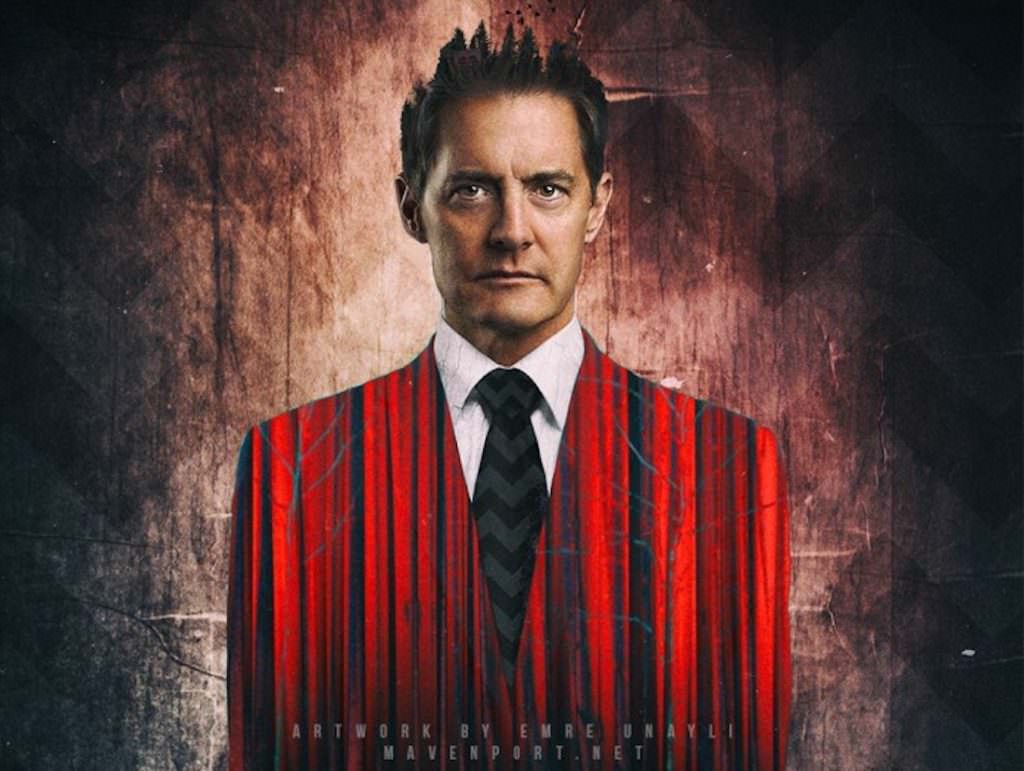 Whoever is standing just off camera may remain a mystery, but one thing is certain; fans have been waiting a very long time for Lynch to return to this iconic T series. In this very first glimpse, Showtime gives you Lynch, in all his glory, returning as FBI agent Gordon Cole in the Twin Peaks revival, which will premiere in 2017 on Showtime, as well as online. The new series picks up twenty-five years after the inhabitants of the titular northwestern town were shocked when their homecoming queen, Laura Palmer, was brutally murdered. This new enstallment of the franchise is written and produced by series creators and executive producers David Lynch and Mark Frost, with every episode directed by Lynch.