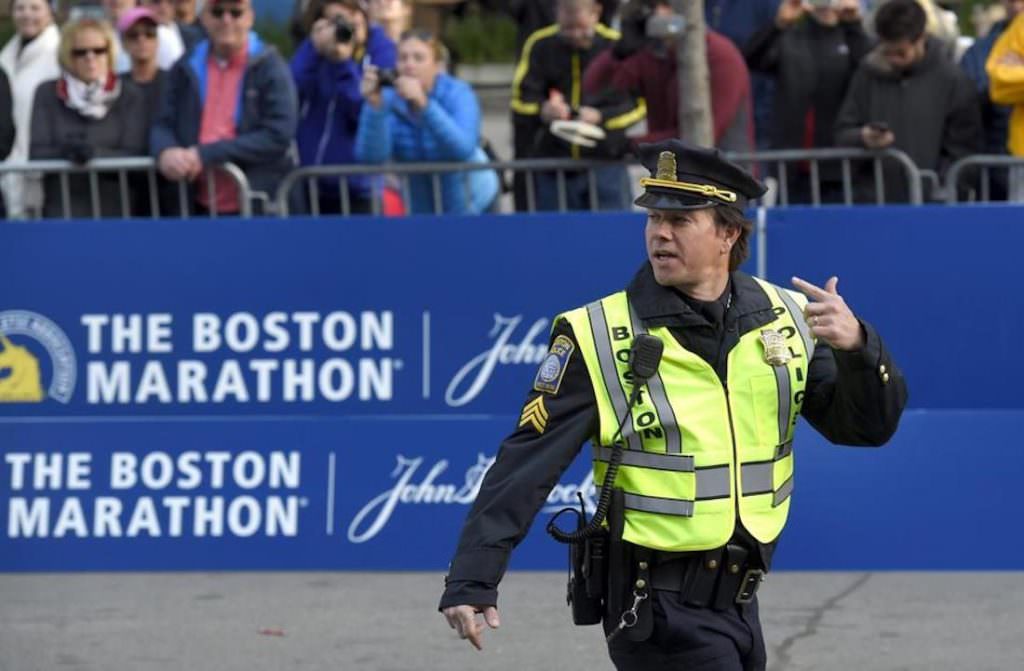 Director Peter Berg knows his way around true stories of heroism and sacrifice. Patriots Day is his third collaboration with Mark Wahlberg in which the actor plays a man at the center of a deeply dangerous situation pulled right from real life. There was 2013’s Lone Survivor, in which Wahlberg played Navy SEAL Marcus Luttrell, who is trapped behind enemy lines in Afghanistan, pinned down by Taliban fighters. This year, the two teamed up for Deepwater Horizon, which depicted the largest accidental marine oil spill in the history of the country. Now Berg and Wahlberg are back with Patriots Day, capturing one of the most devastating terrorist attacks on American soil in the past decade.