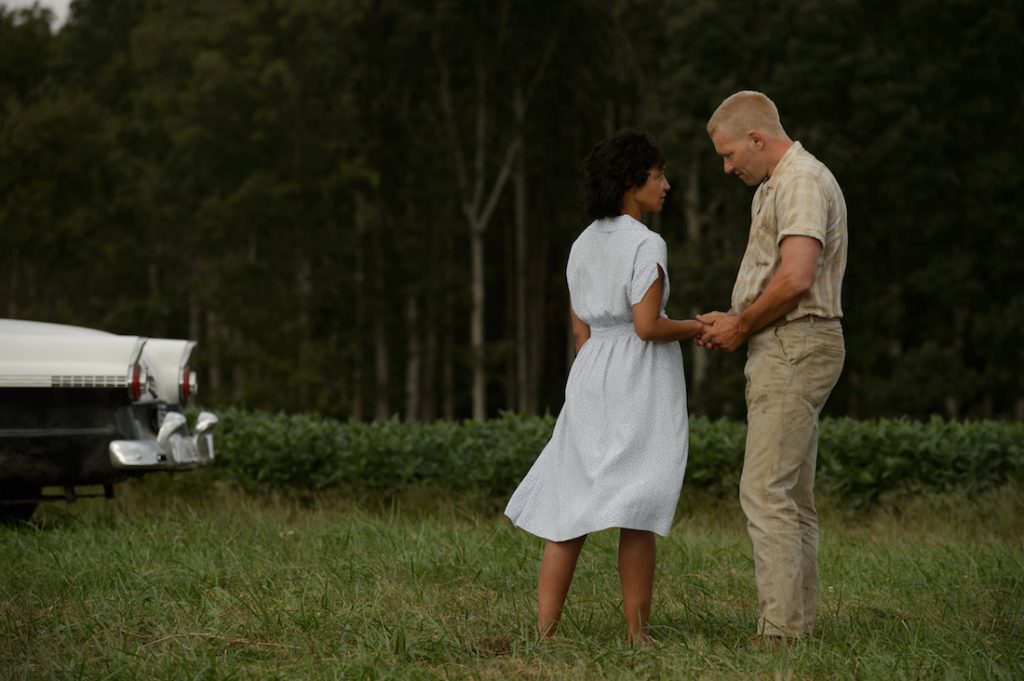 Oscar Watch: Designing the Look of Loving With the DP, Costumer & Production Designer

In telling the true story of a white man and his black wife, director Jeff Nichols nails the late fifties period with uncanny precision. His Oscar-buzzed Loving (opening wide Nov. 11) begins in 1958 when police arrest Richard and Mildred Loving at their own Virginia home in the middle of the night and throw them in jail for being a mixed race couple. Banished from Virginia, Richard and Mildred (played with slow-burn intensity by Joel Edgerton and Ruth Negga) decide to fight back and eventually win a landmark 1967 Supreme Court case declaring all anti-miscegenation laws unconstitutional.

The film frames its low-key heroes against a rootsy mid-century backdrop that owes much of its verisimilitude to Nichols' long time collaborators. They include director of photography Adam Stone, who's shot every one of Nichols’ five movies dating back to 2007's Shotgun Stories. "Jeff’s a great captain," Stone says. "He's super succinct and very exacting about what he wants."

Stone, who shot Virginia's expansive rural landscapes on Panavision Millennium XL2 cameras, found inspiration in 16-millimeter footage from Nancy Buirski's 2012 documentary The Loving Story and Life Magazine photographs taken by Grey Villet (portrayed in the film by Nichols' go-to character actor Michael Shannon). He also drew tonal cues from the Loving screenplay penned by Nichols. "When I read Jeff's script, I was like, 'Wow, you don’t have to infer that much.' Everything's laid out in this kind of amazing flow chart."

Like Stone, production designer Chad Keith worked previously with Nichols before taking charge of the Loving look. Some original locations, including the Bowling Green jail and courthouse, remained intact. In other cases, Keith had to improvise. "Originally, we thought we could just roll into town, pull up to the perfect house and replicate everything easily," Keith says. "But once we started scouting, we realized it was far more difficult because a lot of these places are falling apart now and not really shoot-able." Instead, Stone re-fashioned renovated houses to resemble Lovings' humble country abodes. "People updated their farmhouses in the '70s and '80s so we had to basically rip out the improvements and take the structures back into the fifties."

Keith scoured the state to round up age-appropriate furnishings and vintage props, including period-perfect canned goods for a supermarket sequence that occupies about five few seconds on screen. "We had to re-stock an entire grocery story aisle," he says. "We were lucky enough to find this guy who ran a museum near the mountains of Virginia who, oddly enough, had actual period products. When you do the leg work, sometimes you luck out."

Costume designer Erin Benach, reteamed with Nichols after working on his Midnight Special movie, took pains to outfit Edgerton with the exact type of work shirt his character would have worn five decades ago. "Richard’s wardrobe needed to connect with his work as a brick layer," she says. "Brick layers often wear shirts of a similar color to the cement so they don’t look as dirty." How does she know that? "I talked to brick layers when we were prepping the movie," she says. "We reached out to brick layers, both older ones that would have been doing construction at the time, as well as modern day brick layers. We'd ask 'Would you have worn this kind of pant? How would you wear it and why would you wear it that way?' We were mindful of that as we built Richard’s closet, so the color of the cement on various job sites was readable on screen as in the shirt he would have worn to work." 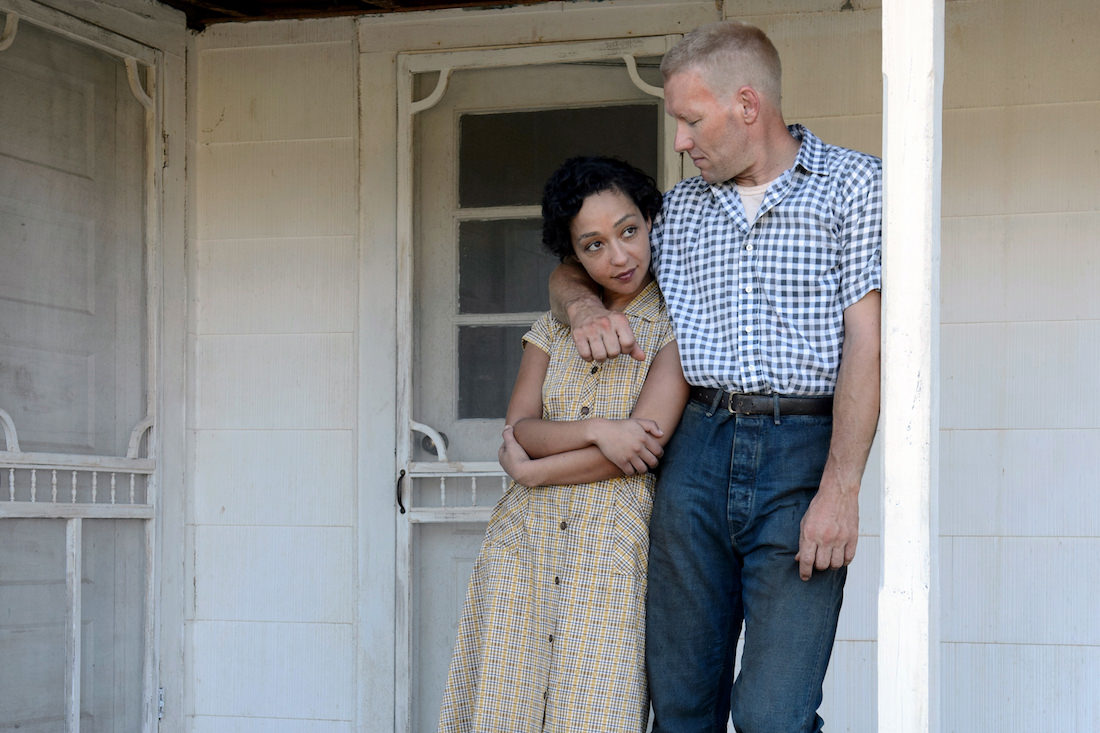 Benach outfitted Negga to reflect Mildred's trajectory from country girl in homespun house dresses to world-shaking activist/mother in tailored skirts. Describing her collaboration with Stone, Keith and Nichols to engage in historically accurate storytelling, Benach says "Period pieces are always fun because there's so much imagery to look at when we dive into the research. "That’s probably my favorite part of the job, getting to see everything from family photographs, old magazines, newspapers — anything we can get our hands on."