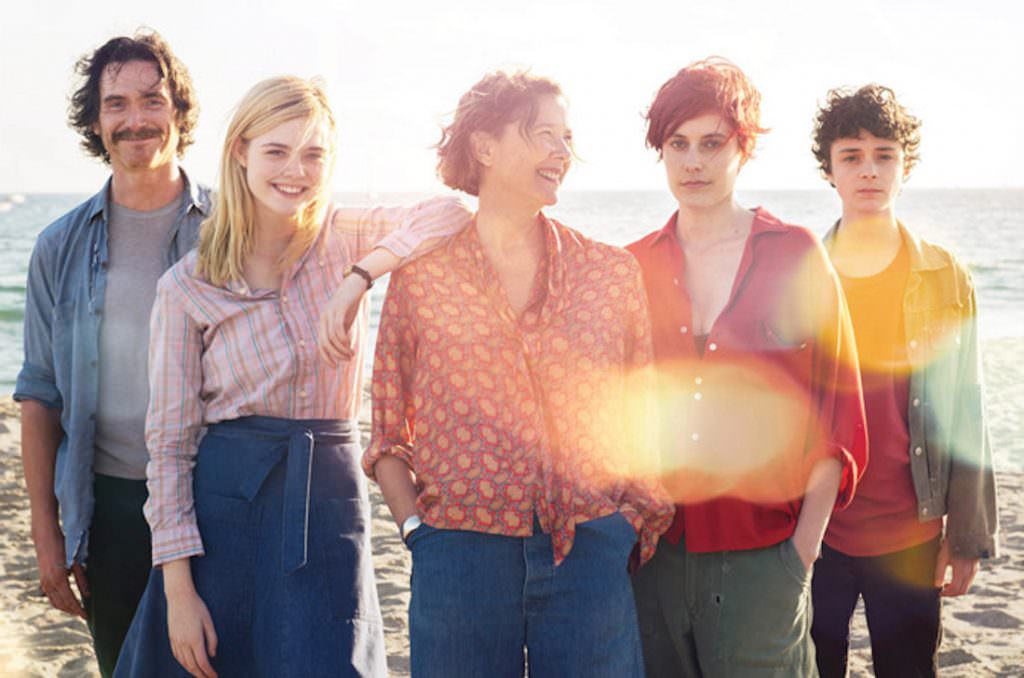 Filmmaker Mike Mills’ astonishing Beginners was about about an aging man (Christopher Plummer) recently diagnosed with terminal cancer coming out of the closet. The film was uproarious, lovely and moving, and it nabbed Plummer an Oscar for Best Supporting Actor, making him the oldest winner of a competitive Oscar in history. Having seen Mills strength at evoking moving performances in domestic dramas, we are very excited for his latest effort, 20th Century Women, which turns his compassionate focus on the fairer sex, with a fantastic ensemble cast of brilliant women.

The film recently earned great reviews when it played at the New York Film Festival. The Hollywood Reporter's David Rooney writes, "the sheer likability of these lived-in characters is a powerful magnet, thanks to insightful writing and a note-perfect ensemble anchored by a never-better Annette Bening, playing a woman both wise and quizzical, poised right down to her frayed edges." In this official trailer, you get a sense of how well Mills works with actors, and why his films resonate with so many people.