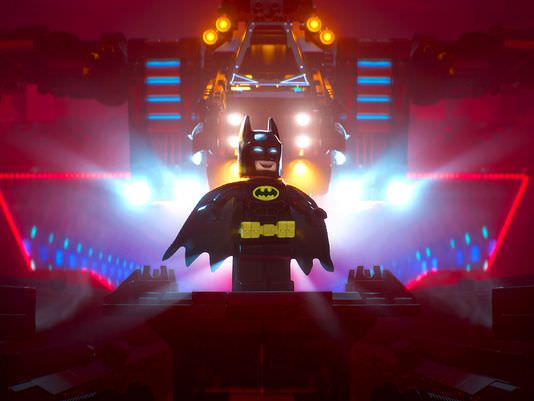 The LEGO Batman Movie‘s new Trailer is Best Yet

In the midst of a golden age of superheroes in cinema, the time has come to break the mold. Batman has long been a part of the men in tights craze, but this time around he’s going to be animated – with Legos. The LEGO Batman Movie has released its latest trailer, and arguably the best one yet. In the film, Bruce Wayne (Will Arnett) faces off against his arch enemy, The Joker (Zach Galifianakis). However, Batman must learn to let go of his alter ego’s mysterious loner façade and accept help from Robin (Michael Cera), Batgirl (Rosario Dawson), and Alfred (Ralph Fiennes) if he hopes to save Gotham City. The cast is rounded off by Mariah Carey voicing the Mayor, and Jenny Slate as the infamous Harley Quinn.

Following the blockbuster success of The Lego Movie in 2014, it is only logical for Warner Bros. to combine two of its bestselling franchises together. Future installments are already in production, with The Lego Ninjago Movie and The Lego Movie Sequel yet to come. On the reality front, the DC Extended Universe has Wonder Woman and Justice League lined up next, with a Batman standalone film in pre-production.