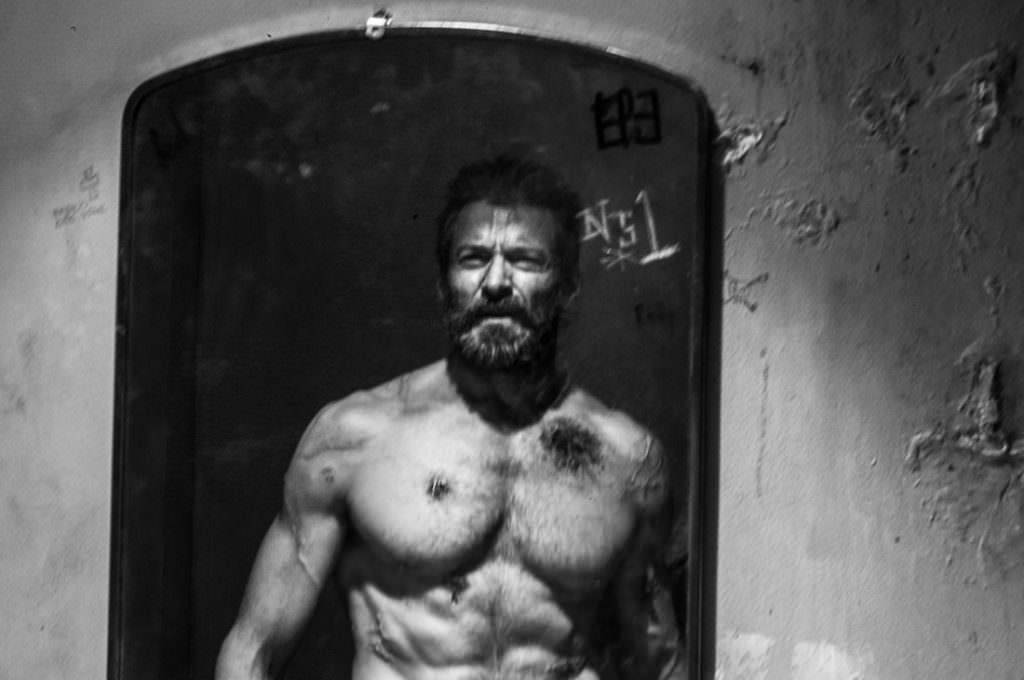 Director James Mangold has been slowly revealing images and artwork related to his upcoming Logan, helping us to piece together what Hugh Jackman's final turn as Wolverine is all about. What we've gleaned thus far is Logan is going in a very different direction from the previous films in the stand-alone Wolverine franchise, as well any X-Men film. As the first trailer revealed (ditto the film's title), Logan will revolve around a severely diminished Wolverine, based on the "Old Man Logan" comics. His healing powers are reduced (so much so that unleashing his claws seems a painful act now, see the storyboard below for more detail), and he's living in a world in which mutant births are way down and those mutants that are born are being turned into killing machines. One of those children, a girl named Laura, will end up in Logan's care—she is also known in the comics as X-23, a Wolverine-like mutant.

Throughout the post-production process, Mangold has been releasing gems on his Twitter feed. Here's the latest batch:

First, a new look at Jackman as the older, more grizzled Logan: 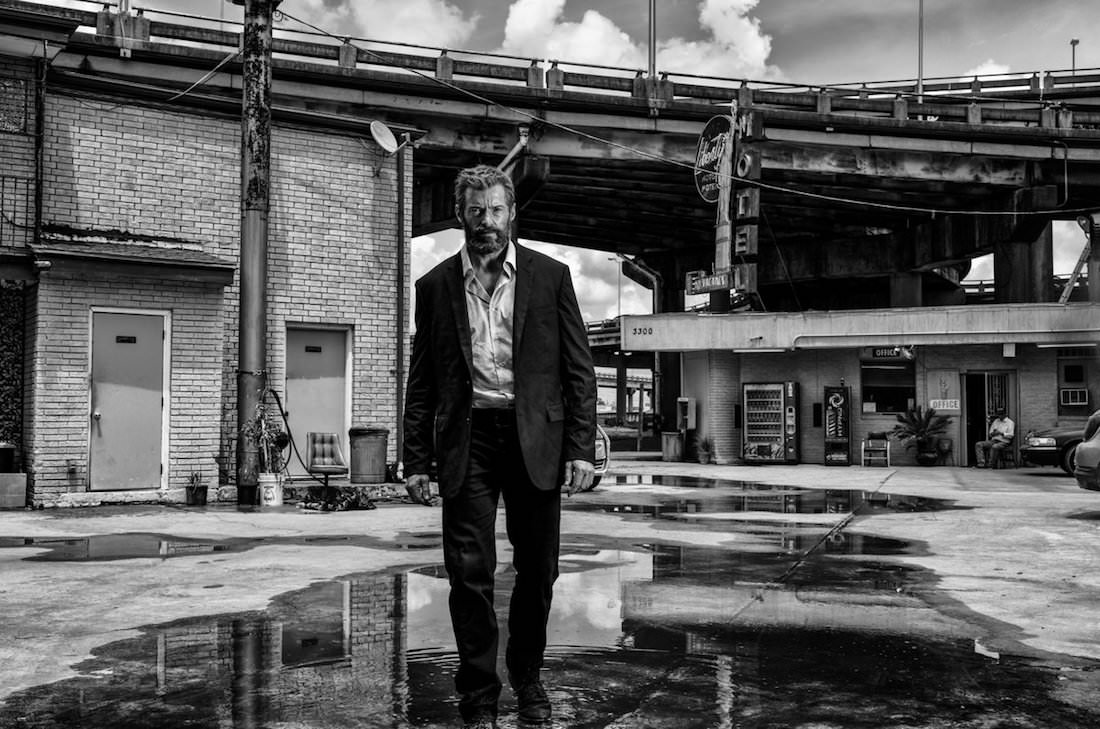 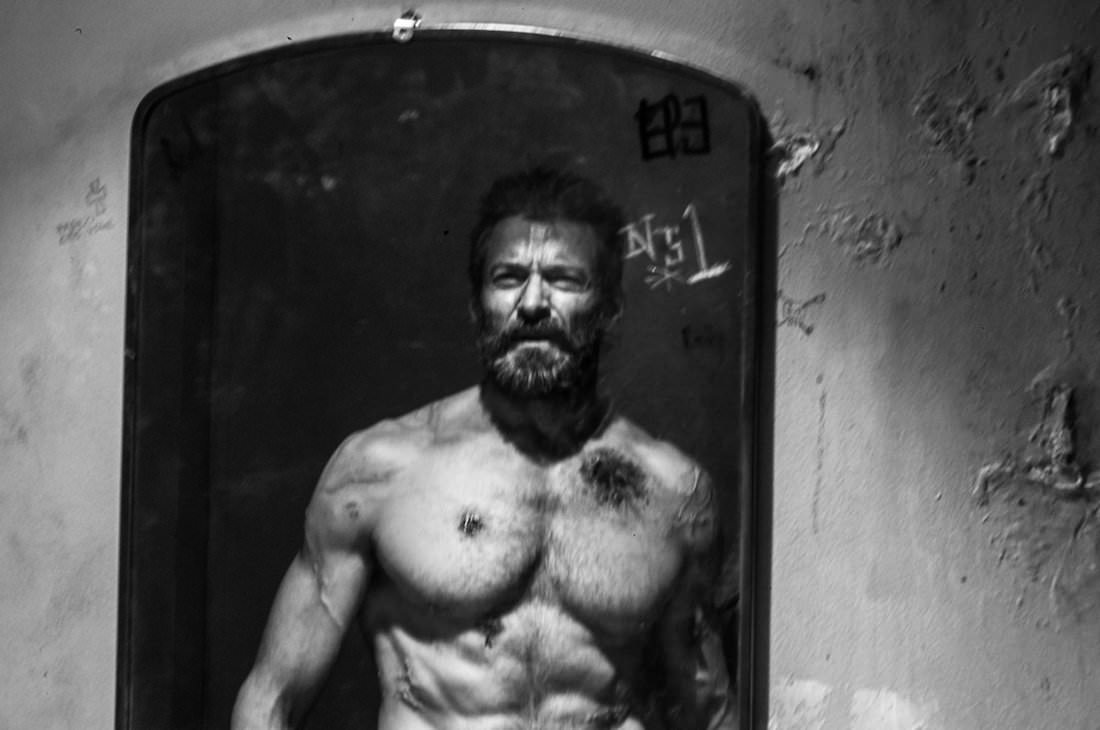 Next, Mangold gave us a glimpse at storyboard artist Gabriel Hardman's work, which shows a detailed illustration of Logan coming upon a motel and seeing cops, and then how when he unleashes his claws, they cut him on their way out.

Logan looks like the rare superhero film in which the once nearly all-powerful heroes have been greatly reduced, both in numbers and vitality. The fact that the first Logan trailer had Johnny Cash's cover of Nine Inch Nail's "Hurt" as its' soundtrack should tell you a lot. It's fitting that after 16-years in the role, it looks like Hugh Jackman's last turn as Wolverine will be the most nuanced and bittersweet.