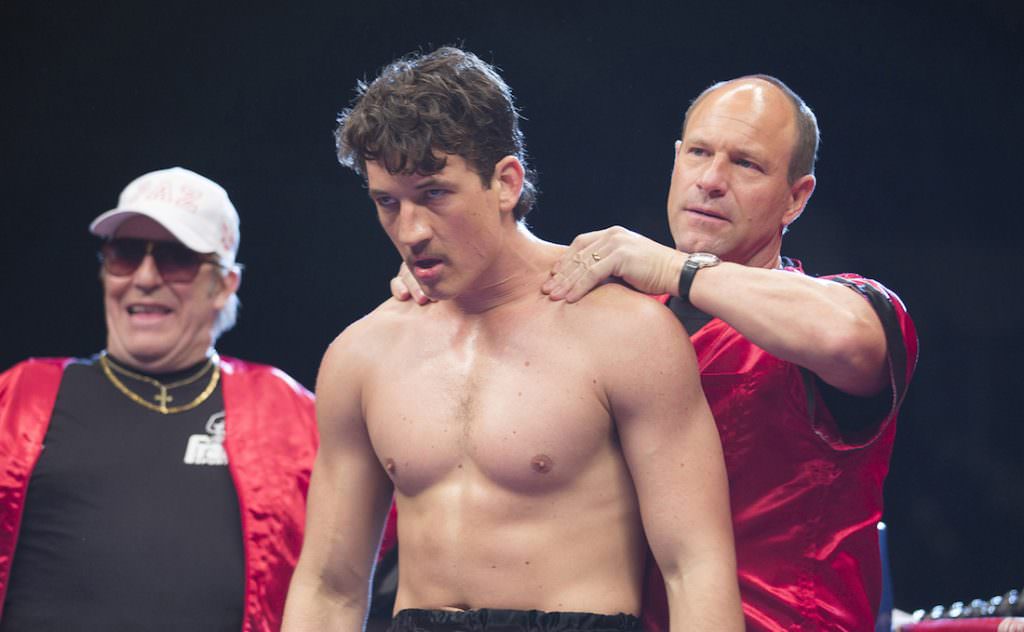 Boxing coach Darrell Foster had eight months to transform Will Smith into his Oscar-nominated version of Muhammad Ali for the 2001 bio pic Ali. With the fact-based Bleed For This (Nov. l8), he only had a few weeks to teach Miles Teller how to fight like five-time world champion Vinny Pazienza, who severed his spine in a 1991 car crash, then made an astonishing come back and reclaimed his championship belt. Prepping himself to play the Rhode Island boxer, Teller lost 20 pounds and 12 percent of his body fat before getting in the ring with real-life boxers. Along the way, Foster whipped Teller into shape by stressing psychology as much as fancy footwork. Here’s a look at Darrell Foster’s fight-like-you-mean it regimen.

"When I take on a movie project the first thing I do is assess the actor’s attitude," says Foster, a former Golden Gloves champion who served eighteen years as Sugar Ray Leonard's trainer before becoming boxing mentor to the stars. "Is the actor humble enough for me to impart the knowledge that it’s taken me forty years to get? When we first met, I could see Miles had that humility so we got along well."

Training five days a week at the Ultra Body Fitness gym in West Hollywood, Foster taught Teller to carry himself like a champion before he even allowed the actor to step inside the ring. "In the beginning it was about teaching Miles to get his movement to the point where his feet weren’t asking for permission; they were demanding space. That’s the kind of aggressive fighter than Vinnie Paz was. When he steps toward you, he’s not asking you to move, he’s going to make you move with his fist."

Once Teller got the strut down, he learned to punch. "We broke the fighting process down into smaller pieces," Foster says. "Miles learned the left jab. The right hand. The left hook. I taught Miles to compartmentalize the structure of fighting, which is all about creating angles and shortening distance with your feet. Then I taught him to use his hands and head to shift weight. We worked on hand and eye coordination with the speed bag. Then we worked on the heavy bag. I’m a "do what I do" coach, so I showed him how to hit hard. I told Miles, 'If you do not deviate from what I'm teaching you, then you’re not going to have a problem on camera because you’re going to throw the punch exactly as you would if you were fighting a guy in a ten-round bout. It’s up to the other guy to not get hit."

Toe to Toe With the Pros
Foster flew with Teller flew last fall to Rhode Island, where he choreographing the Bleed For This matches with actual boxers Peter "Kid Chocolate" Quillin, Edwin Rodriguez and J.P. Augustin. "I had Miles there with those guys and mix it up a little bit because that's where you see Miles' athletic ego and his overall manhood comes into play. I told Miles to embrace his fear and trust me, because we're representing Vinnie." Pazienza himself showed up on set to watch Teller in action. Foster recalls, "A couple of times, Vinny had something to say, like 'Hey, the kid needs to turn that right hand over a little bit more,' and I'd say, 'Yes Vinny we know.'" 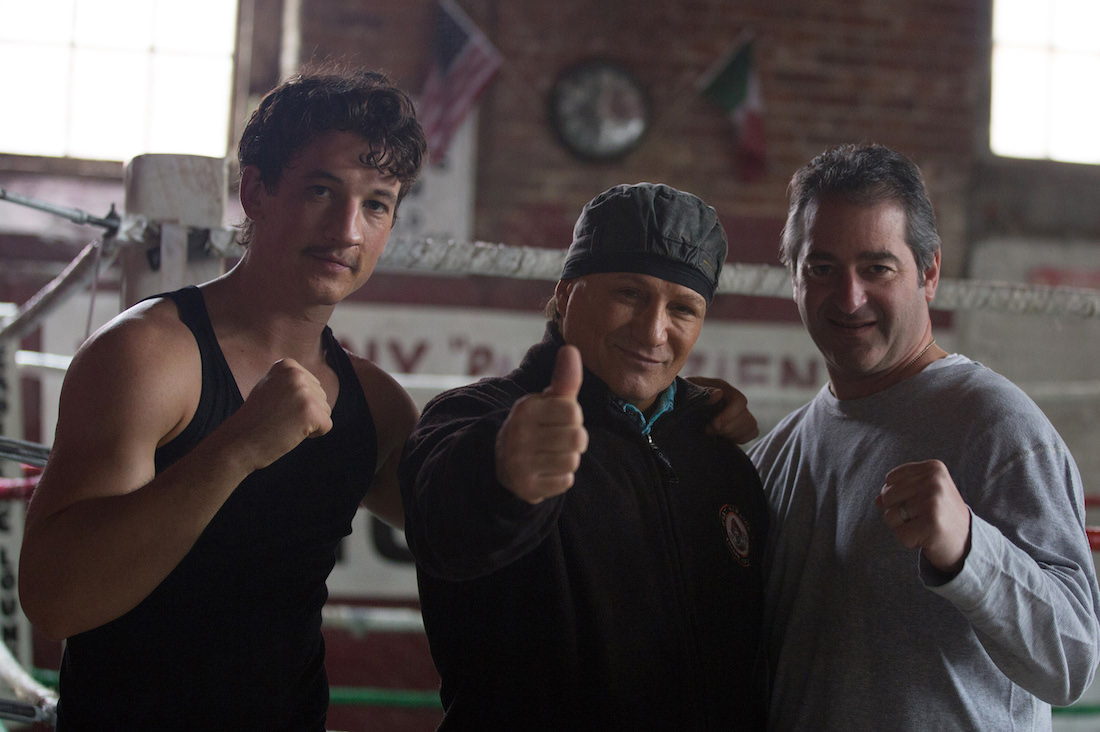 Shot in just 26 days, Bleed For This required Teller to put in 16-hour days with minimal carbohydrate intake. "That'll make you mean and aggressive, which is perfect for the character," notes Foster, who teamed with nutritionist Gary Kobat on the actor's diet. Preparing for Foster's tightly choreographed fight sequences, Teller juggled early morning training bouts, day-time acting and late night cardio sessions as he committed his moves to memory. "Miles not only had to remember dialogue by the word, he had to memorize fights by the numbers," Foster explains. "I write the fights by assigning every punch a different number. A jab is 1, right hand cross is 2, the left hook is 3. If Miles forgot a combination, I’d be there barking out a number. It’s the fighter code."