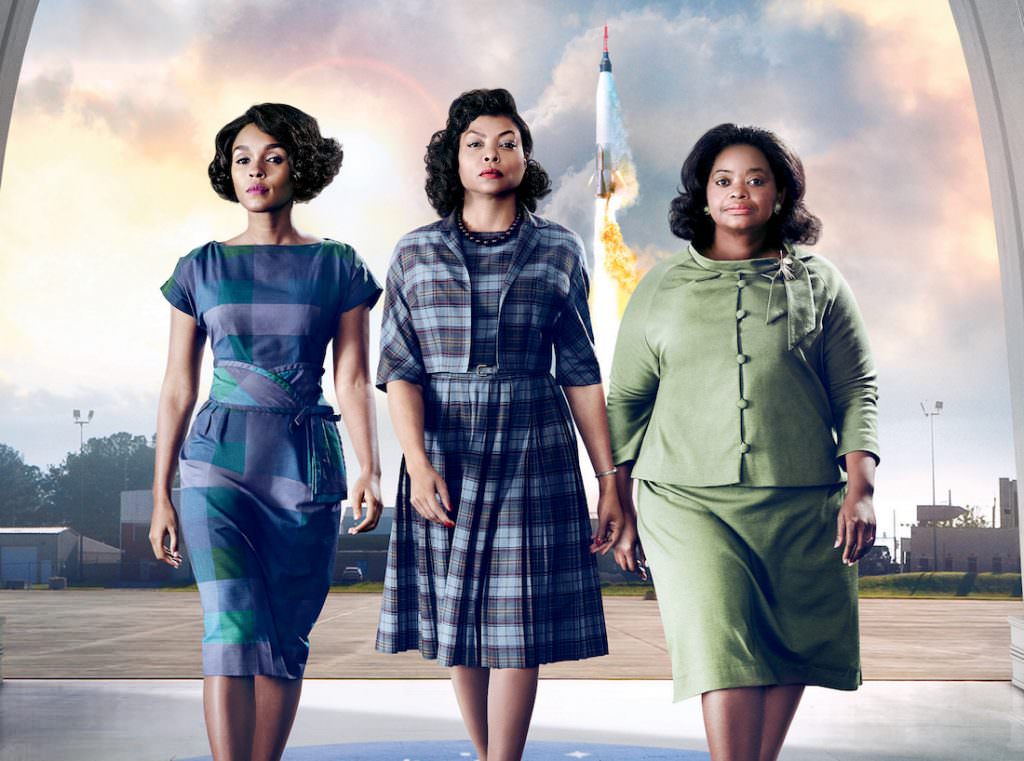 On Sept. 10 at the Toronto International Film Festival (TIFF), the festival held a preview of 20th Century Fox’s much-anticipated drama Hidden Figures, about the black female mathematicians who had pivotal roles in the NASA space program during the late ‘50s/early 60s. This was a 20-minute clip that screened for the press and public from the then still-unfinished film—the early take on the clip was very positive.

Now, with a press screening set for this coming Monday, Hidden Figures is set for its an Oscar qualifying premiere on December 25. The film’s three stars are two of Hollywood's most beloved actresses in Taraji P. Henson (who also produced) and Octavia Spencer, and musician Janelle Monáe, who was radiant in her debut performance in Moonlight.  At TIFF, these three appeared on stage with Pharrell Williams, aa producer and composer on the film’s score (Williams worked with Hans Zimmer.) This was the first time Henson had seen completed footage from the film, and she was as moved as the press and public.

“I’m a girl from the hood,” said Henson, know for her award-winning portrayal of “Cookie” on Empire. “The reason why this is so overwhelming is because when you come from a place where you have no hope, all you know is that people like you don’t belong, or they have no place in society this story. … [This film] is so important.”

Henson is the film's lead, playing the real-life Katherine Johnson, who recently turned 98, a mathematics and physicist (in other words, a genius) who defied racism and sexism to not only work for NASA, but to become the person astronaut John Glenn trusted most with the immensely complex calculations for his flight trajectories. Spencer plays Dorothy Vaughan, the NASA supervisor, and Monáe plays Mary Jackson, a mathematician and aerospace engineer.

Check out the film's official trailer below. The film is scheduled to be released in a limited release December 25, 2016, before opening wide on January 6, 2017