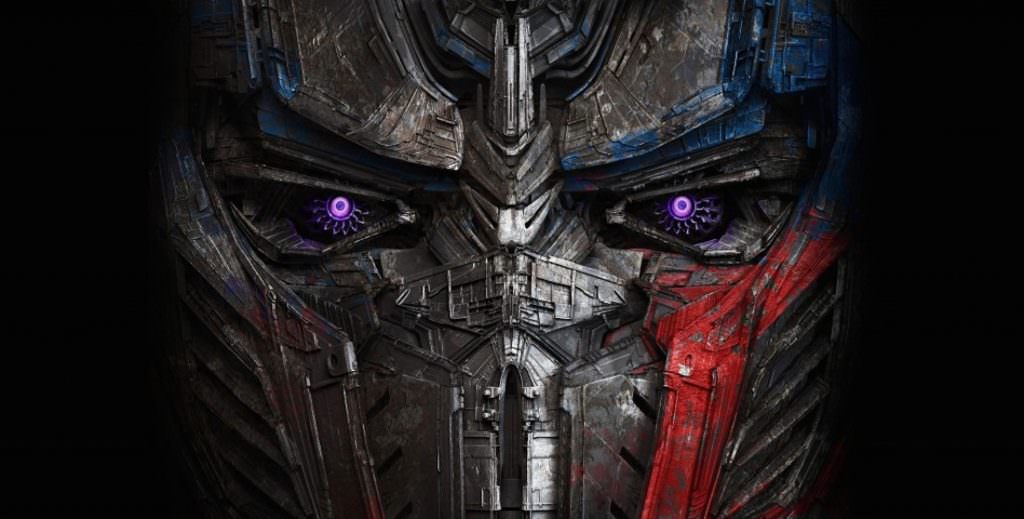 Want your first glimpse at Michael Bay's Transformers: The Last Knight? Paramount Pictures and IMAX have you covered with this release of a released a new behind-the-scenes clip, which shows for the very first time the long partnership between IMAX and Michael Bay's film franchise.

In fact, for the first time ever, two IMAX 3D cameras will be used on a single rig to capture footage in real-time. The Last Knight is set to be the most technologically ambitious film in the series, and this clip shows you a few sequences in which IMAX cameras are thrust right in the middle of the action.

The Last Knight returns Transformers: Age of Extinction stars Mark Wahlberg as Cade Yeager, Josh Duhamel as Lieutenant Colonel Lennox, Tyrese Gibson as Robert Epps, and Stanley Tucci as Joshua Joyce. New to the team are Isabela Moner (100 Things to Do Before High School, Growing Up Fisher) as the film’s female lead, Izabella. Jerrod Carmichael, Laura Haddock and Santiago Cabrera also have roles, as does Liam Carrigan (Once Upon a Time), who plays King Arthur.

Transformers: The Last Knight will open in theaters on June 23, 2017. And there's a lot more Transformer action planned; a Bumblebee spin-off film will be released on June 8, 2018 and the sixth Transformers movie set to debut June 28, 2019.