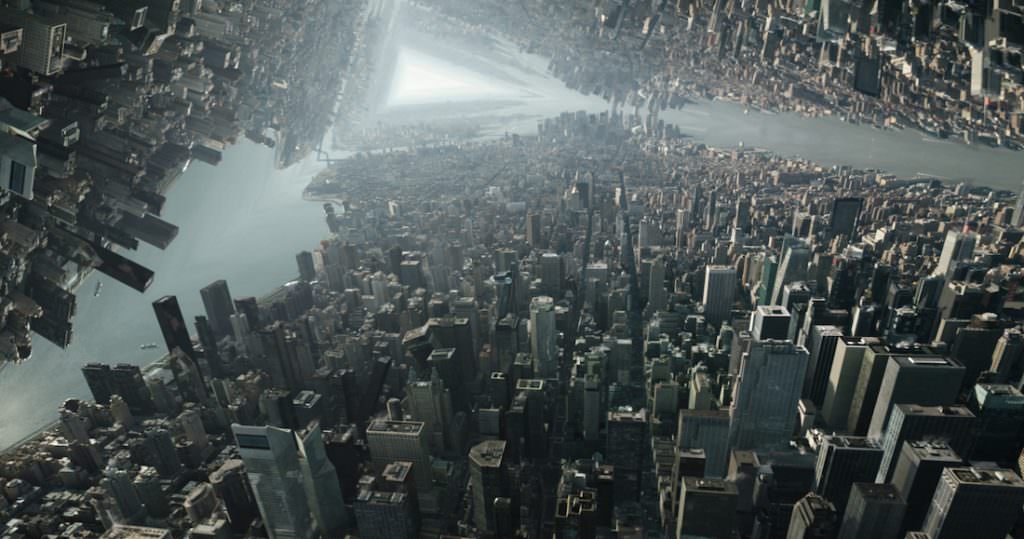 Not since Christopher Nolan's Inception have we seen visuals this gleefully unconcerned with physics. And somehow, Doctor Strange manages to take the notion of parallel dimensions and malleable architecture several steps further, creating a one-of-a-kind, M.C. Escher-like chase sequence that showcases why the film has had such an impact on people who have seen it. In just two days, Doctor Strange will be hitting theaters all over the U.S., and you'll get to see for yourself why people are calling this an evolution in the way Marvel loooks at action.

This clip finds Doctor Strange (Benedict Cumberbatch) and Baron Mordo (Chiwetel Ejiofor) on the run from villain Kaecilius (Mads Mikkelsen) and his minions. The chase speaks for itself. Have a look:

If there was ever a reason to see a film in IMAX 3D, there it is. As we've written, Doctor Strange marks a significant new chapter in the Marvel Cinematic Universe (Phase 3 for those of you hip to the Marvel nomenclature), and while the action in previous Marvel films has always bent the rules of physics (Tom Holland's Spider-Man even jokes about this in Civil War, with regards to Captain America's shield), Doctor Strange bends them to the breaking point, then breaks them. Director  Scott Derrickson is ushdering in the mystical part of the Marvel canon, and we're looking forward to seeing how it meshes with the more concrete worlds of Captain America, The Avengers and Thor.