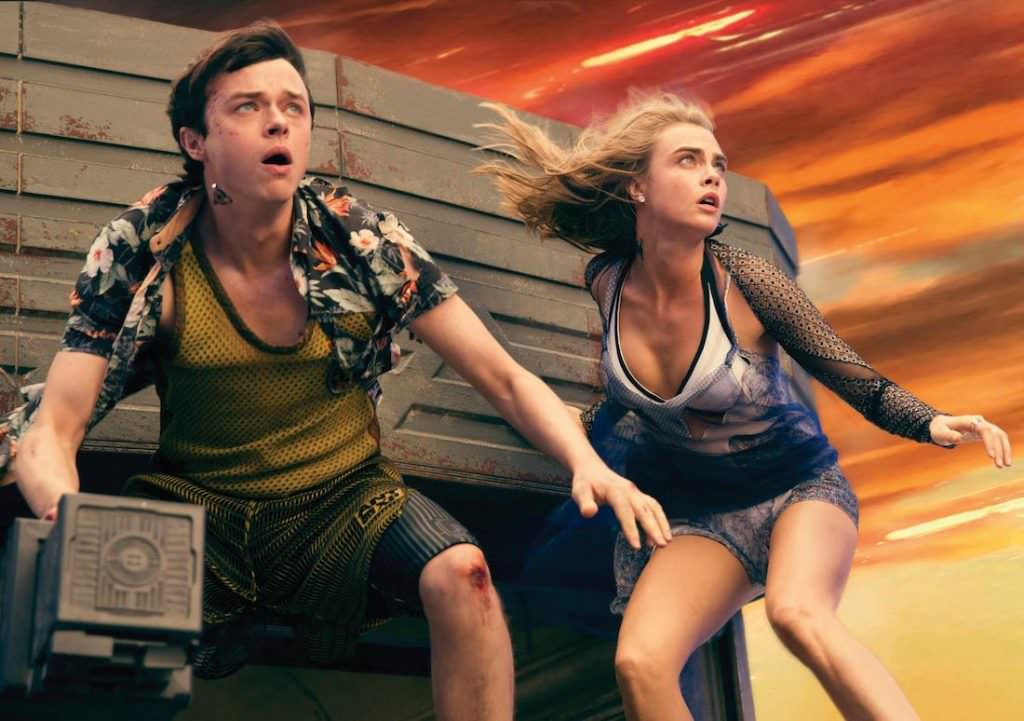 Valerian and the City of a Thousand Planets is based on a French comic book series written by Pierre Christin and illustrated by Jean-Claude Mézières, which is just about the perfect source material for director Luc Besson. The Fifth Element director is a man who thinks weird is good (and so do we) and has been dreaming about making this film for years. With this new trailer, we finally have a peek at what he’s been dreaming up.

Valerian and the City of a Thousand Planets centers around a pair of time-travelling special operatives, Valerian (Dane DeHaan) and Laureline (Cara Delevingne), who, despite their young age, are burdened with the job of keeping peace in the universe. the peace in the universe. Like Besson's last film, Lucy, Valerian takes place over the course of a single day. Their boss is the Commander (Clive Owen), who sends Valerian and Laureline on a mission to the wild intergalactic city of Alpha, an colossal metropolis that's home to thousands of different species from all four corners of the universe, with a whopping 17 million inhabitants who have come together to create an oasis of shared goals. Yet, as in real life, there's always someone (or someones) with counter objectives, and it's these unseen forces that our two leads are out to uncover.

Here's the glorious new trailer. Valerian and the City of a Thousand Planets is slated for a summer 2017 release.