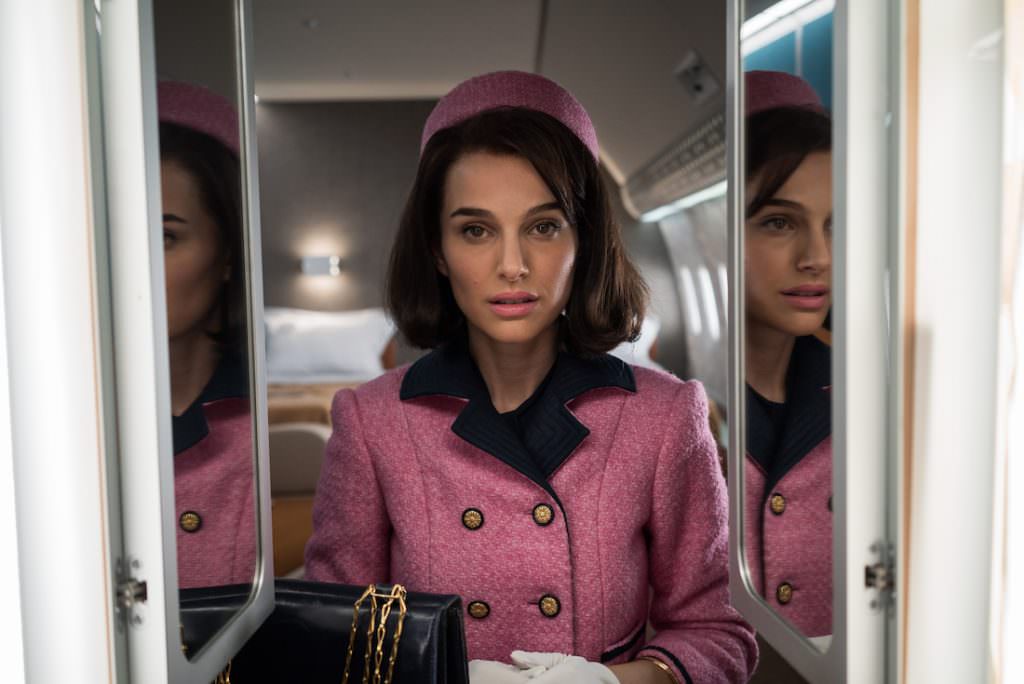 The sets, the tone, the colors — Jackie, which opens Friday, presents the early 1960’s and the tragic days just after John F. Kennedy’s assassination in precise, crisply re-created detail. With director Pablo Larraín’s at the film’s helm, Natalie Portman smolders and sears as the former First Lady, in an Oscar catnip performance.

She’s outfitted, unsurprisingly, in historically identical fashion to Jackie Kennedy, with a wardrobe that perfectly reflects the clothing the real Jackie made so iconic. The spot-on clothing seen in Jackie comes at the hand of French costume designer Madeline Fontaine. No stranger to the recreation of specific period fashions, or outfitting the gamine-est of them all, Fontaine’s work includes films as diverse as Amélie and the biopic Yves Saint Laurent. We caught up with the costume designer on how she re-created such a famous character — Jackie Kennedy’s instantly recognizable wardrobe. 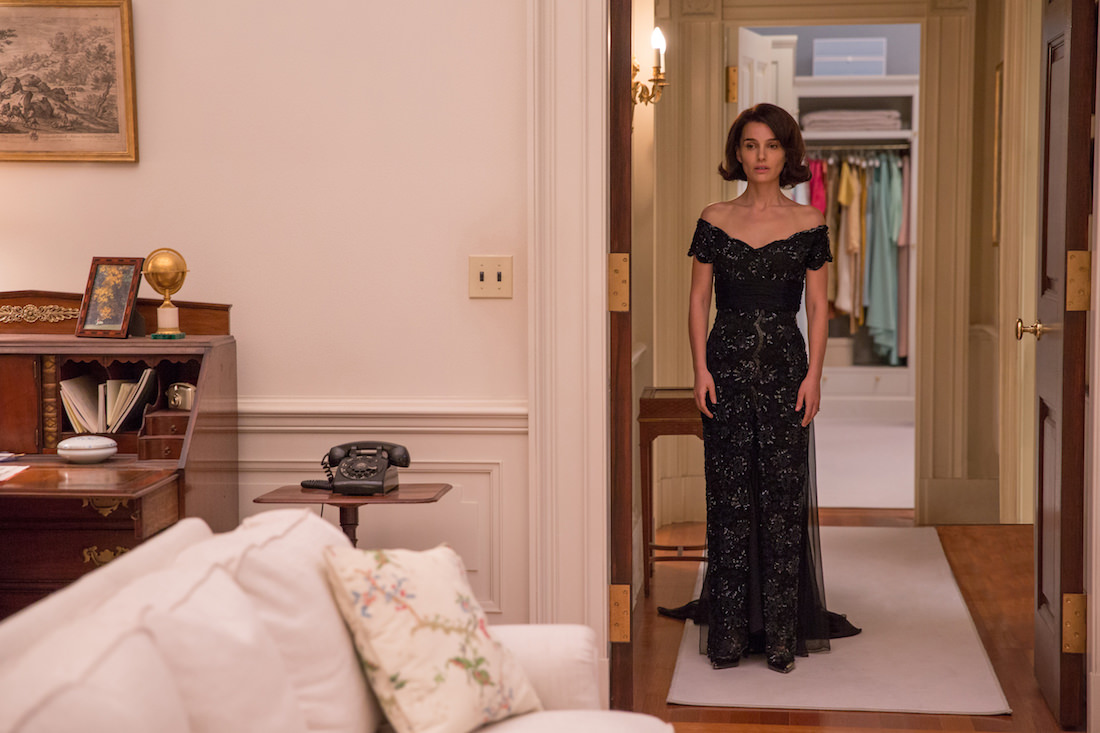 To re-create Jackie Kennedy’s famous wardrobe, what historical sources did you use? Were you able to access some of the preserved original garments?

All the "original" pieces are handmade in our workshop.  We needed to create more than one – we made five of the pink dress, for instance. Chanel supplied the buttons, the chain of the inside jacket, ("couture" detail for the weight of the jacket, and a signature…), and a label, in case the jacket would fall down [onto] the floor. We found some of the less iconic ones in some antiques [and] collector's shops or rental houses in France and in Los Angeles, for the [Kennedy] relatives and the extras. 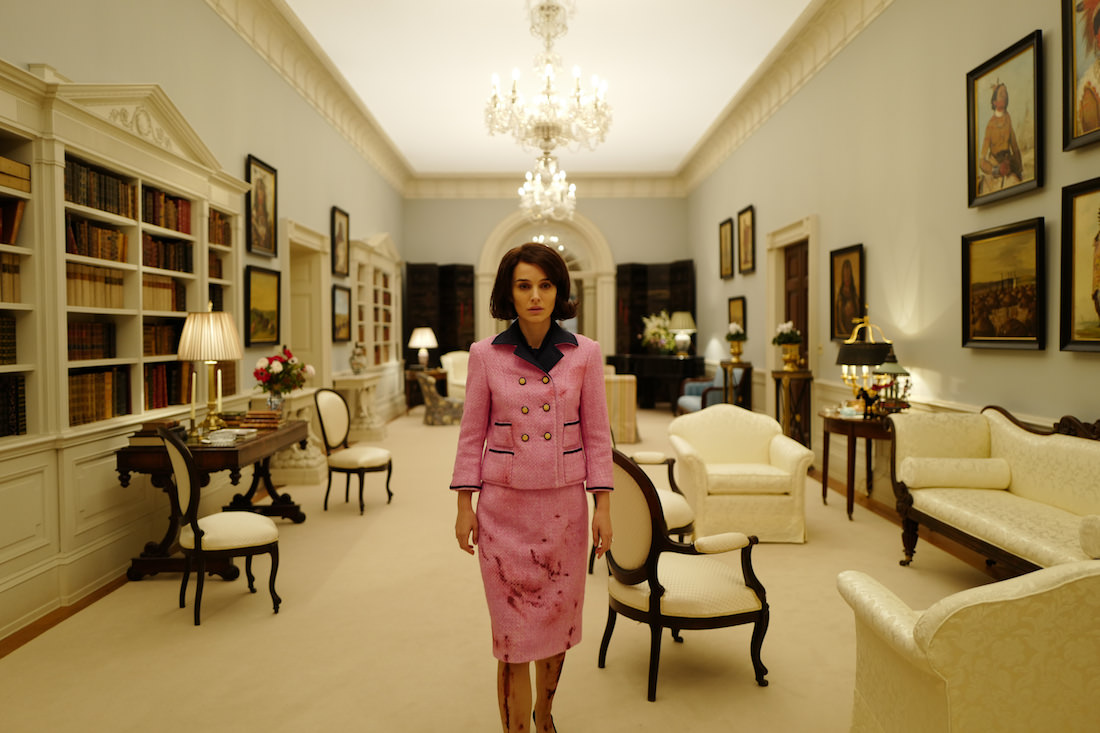 Are Portman’s costumes bespoke items? If so, how did you source the perfectly-suited fabrics and early 60’s color palette?

All of Natalie’s clothes are bespoke.  The colors were based on photos but also designed for camera tests. We hand-dyed the pink dress to be authentic but also to accommodate the black and white photography. Same with the red dress – sometimes off-camera it was pink because of the black and white footage. 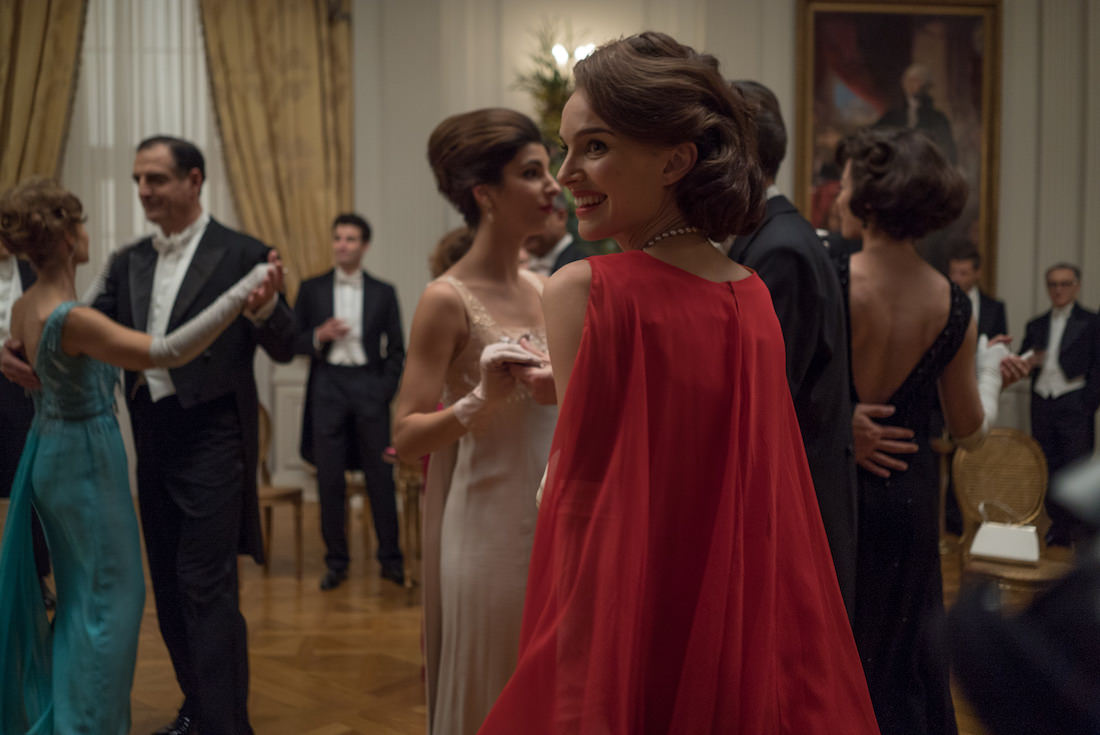 Did your prior work on films with a strong period aesthetic, like Yves Saint Laurent, at all inform your process for costuming Jackie?

[Yes,] only in that I had a feeling like this before, working on Yves Saint Laurent, he was also a famous fashion icon and people have strong feelings about him and we tried to be sensitive to his memory.  We tried to do the same for Jackie [Kennedy], such a famous and beloved ambassador of style and dignity.

Having worked several times with Audrey Tatou, do you see any differences when it comes to outfitting the most gamine of French actresses versus the American version?

Natalie is a wonderful actress and a perfect Jackie – the real proof was when we first saw her in the pink dress and the pill box hat on set. 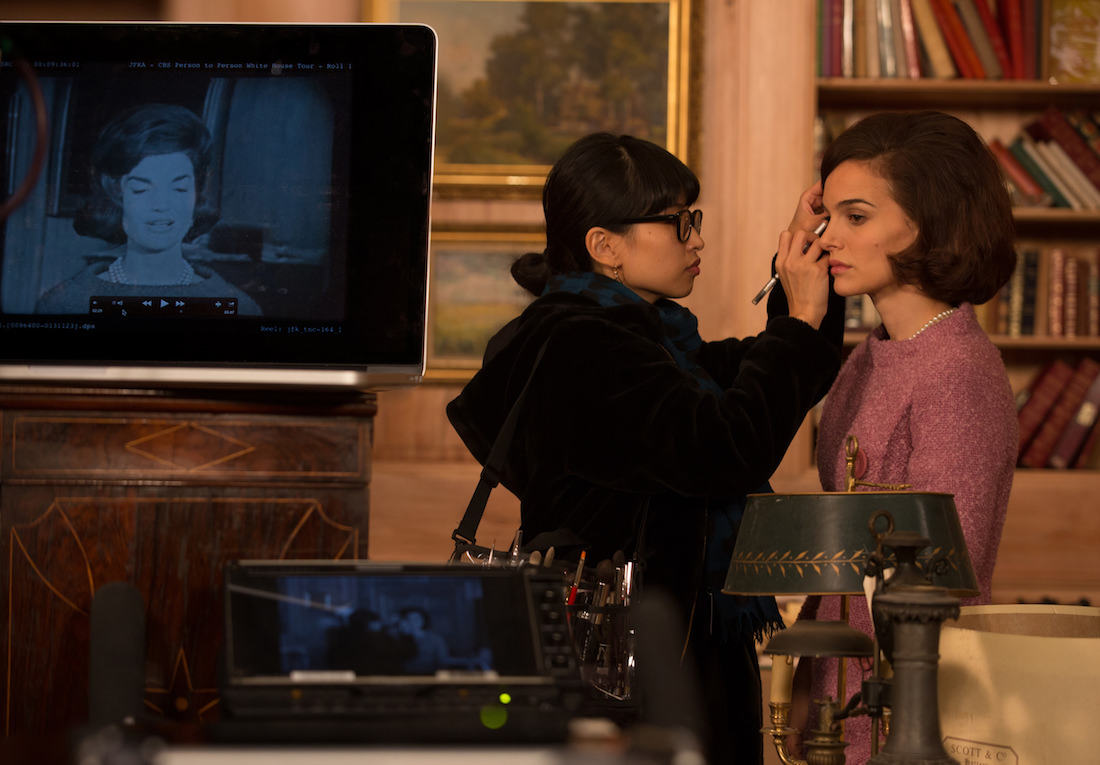