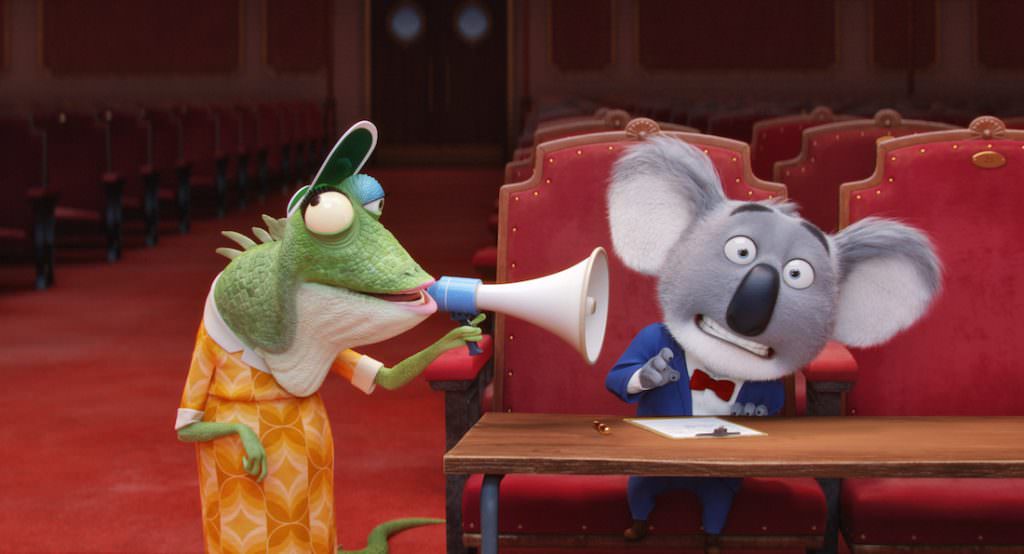 Composer Joby Talbot on the Many Musical Influences in Sing

With stars like Matthew McConaughey, Reese Witherspoon, Seth MacFarlane, and Scarlett Johansson lending their voices, Sing is sure to be the must see family movie this Christmas (the official release date is December 21). The anthropomorphic animation about following your dreams features music by composer Joby Talbot. In a movie about a singing competition, the music becomes a character all its own. Talbot’s task was to weave together a score amidst a story featuring over 100 songs made popular by artists from Aerosmith to Sir Mix-A-Lot.

We spoke with Talbot about composing for animation, what makes the singing animals so relatable, recording on an historic soundstage and more. 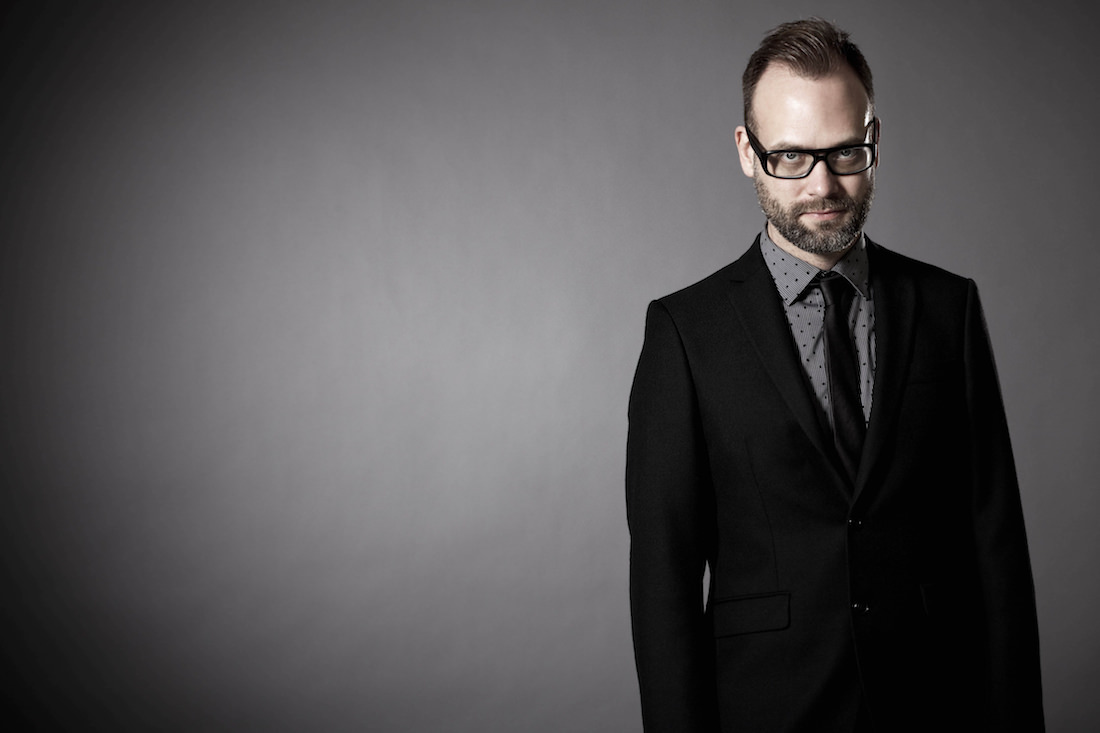 Music is such an important part of a movie about a singing competition. Did you feel like a storyteller as much as a composer for this film?

Yes, absolutely. I think whenever you’re scoring a film, especially an animated film, part of your job is to clarify the story. With a filmmaker like Garth [Jennings], he is trying to tell a story with as little dialogue as possible. Wherever we can tell something just using picture and music, we will. Animation has now reached a stage where it’s a golden age of animation. It’s so extraordinary what they’re doing.

What’s the most challenging part of working on an animated film?

You realize it’s a very, very fine balance in the way that the visual works and the dialogue works with the music. The writers will come in and really work hard with the director and the animators to make those characters really come alive. They jump off the screen and feel like real people. The other main thing that you’ve got to do on a film like this with songs going in and out, all different kinds of music, is that when we come back to the narrative storylines, the music very much helps you pick up where you left off and move forward again. If we leave one character in some kind of perilous situation, then we go off on all these different kinds of  routines and all these different kinds of characters. When we come back to that character, the music has got to immediately grab you and tell you where you were in the story and take you to the next place.

Is composing for animation a different experience than live action?

Certainly, it was very different. You’re working a lot closer with the creative team than you would do on a live action film. It’s such a difficult balancing act. Imagine you have Matthew McConoughay just acting as himself in a live action film and you put music up against it, there will be lots of different ways that it could work. The different ways that you score it would bring out different facets of his performance, an amazing actor like that. With an animated film, they’ve chosen to bring out just a certain take on his vocal performance and the music has to support that and fit with that. You find that the smallest gong stroke is just a little bit to loud or is just a tiny bit too aggressive. It could completely derail it and break the magic. You might not realize that these things ever might not work because they work so well, but you realize when you’re working on it, it would be quite easy to ruin it.

How do you go about scoring a film featuring so many famous pop songs?

I think they ended up with at least little bits of 106 different songs in the movie. That has got to be something of a record. Then you think, so where is the score supposed to fit? Actually, it’s a substantial score and a lot of the storytelling and emotional heart within that score. When you get to your allotted few seconds of score between all the different songs, you’ve got to hit the ground running. There’s no time for messing around. Sometimes they’ve even got to take you into a song or out of a song and sometimes you don’t quite realize what score and what song and that’s something we’ve had fun playing with.

The characters in SING are all animals. Did you use any animal sounds in the score?

No. Their physical attributes as animals kind of matter. Like the little mouse character has typical short guy syndrome. Obnoxiously self-conscious of his diminutive stature. Then Meena the elephant only gets the job because, she’s actually a good singer, but she gets the job because she is actually good at reaching things that are on high shelves. Other than that, they’re kind of clear that they didn’t want to acknowledge that they’re animals at all. They happen to be animals, but after that they’re just people. And the world is a very recognizable kind of contemporary American setting. It’s not supposed to feel like some magical animal kingdom. It’s supposed to feel like our world now. So no, there’s nothing “animal-y” about the music.

The trailer really does show all of them as relatable, expressive characters.

This is what they’ve done more than anything on this one. It really is quite extraordinary. You look at something and there will be a whole scene where the main character is in the foreground and things are happening in the background which affect him, but the focus is entirely on the play of emotions across his face. You’ll watch this animated character without saying a word go from confidence to less confident to complete and utter disaster to resigned to speedy determination all just happening through the play of emotions on his face. And it’s all supported by the music.

How would you describe your style of composing?

I’m a classically trained composer and I write a lot of classical music, ballet music, opera. I’m kind of coming at it with maybe more of an old school aesthetic way of scoring. I’m lucky enough in that I was in sort of the last generation of composers who grew up without computers as a tool. I learned how to score for the movies just the old fashioned way with pencil and paper. I kind of think of myself as more of an old school scorer of films which plays with Garth Jennings’ aesthetic. He’s a big fan of filmmakers like Billy Wilder and he wants that kind of substantial orchestral sound. I really love writing for the orchestra. On this movie I had to do that guitar base and I actually really loved doing that. I guess I’m an old school story telling composer first and certainly foremost.

Did you have a full orchestra when you recorded this score?

One particular story line has a guitar base, but even that has big orchestra on it. The main sound for it is a big 90-piece orchestra and choir. I think the most musicians we had in a single cue were 130. We were recording at Fox so it was a thrill to be recording the same place they recorded The Sound of Music and stuff. That old school, Hollywood orchestral sound is what we were after.

Right now I’m going back into the world of ballet and opera again. I’m working frantically on this new piece for the Dallas opera right now then onto another story ballet. It’s been a long time since I’ve done a movie and it’s rekindled my desire to work with filmmakers.