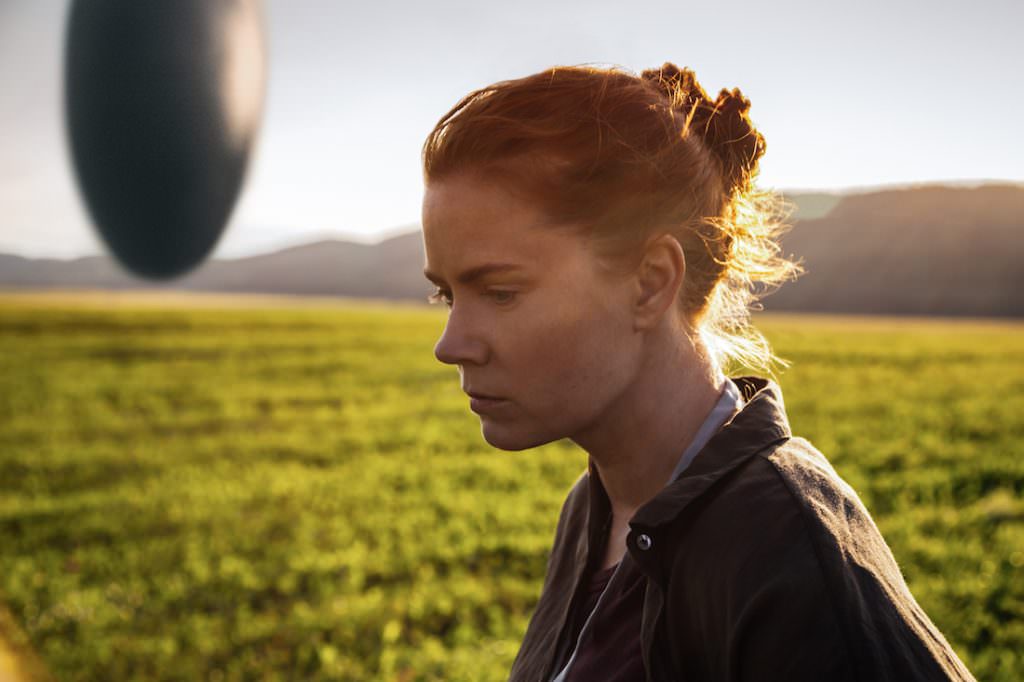 Last week we shared with you this beautiful Arrival promo that Paramount released that gets at the very heart of the film's conceit. Paramount took people from all across the world and paired them in groups of two, with the caveat being they had to speak different languages and therefore be unable to communicate with words. This leads them to drawing, acting, and other clever work arounds in order to explain to each other who they are, and what they've been through. The effect is surprisingly moving, and perfectly in tune with a film that is putting the emotional intelligence back in sci-fi.

Director Denis Villeneuve's Arrival is an sci-fi thriller that's just as focussed on how you communicate with someone (or, in this case, something) whose language you don't speak. In the film, a dozen alien ships have touched down all across the globe, and before a global war breaks out (people get a little nervy when this sort of thing happens, as you've seen in just about ever other alien movie), linguistics professor Louise Banks (Amy Adams) and an elite team of investigators to try and decode their language and figure out a way to communicate with them before the world breaks out into a global war. In this latest featurette, the focus is on a moment of historical misunderstanding that Louise uses to buy her and her team more time.

Smart, sophisticated sci-fi is one of the most enjoyable genres for a filmmaker of Veilleneuve's caliber to explore. If it was good enough for Stanley Kubrick, after all…

Arrival touches down in theaters on November 11, 2016.