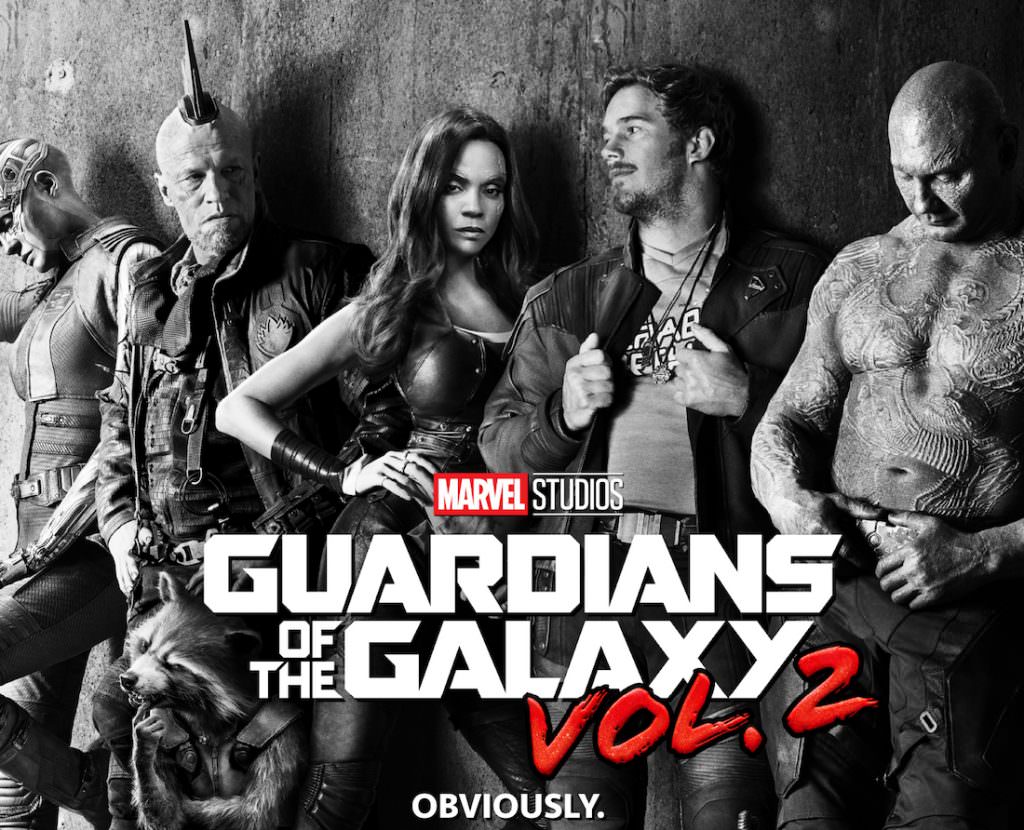 Check out Guardians of the Galaxy Vol. 2 LEGO Trailer

When we shared the first look at footage from Guardians of the Galaxy Vol. 2, fans were excited but, as always, wanted more. For the folks who went to Comic-Con in San Diego, they've seen a a bunch of material from director James Gunn's sequel to his 2014 smash hit, but for 99% of the rest of us, we're still waiting for more. So it's nice that while we wait, one Lego master has re-built that teaser, block by block, for our enjoyment. Behold, Guardians of the Galaxy Vol. 2's teaser in all its Lego glory.

Huxley Berg Studios is not new to recreating trailers, teasers and more in Lego form. It'll be interesting to see what the studio pulls off for some of the huge upcoming films and trailers, including Rogue One and the trailer that'll be joining that film when its released in theaters on December 16—Spider-Man: Homecoming.