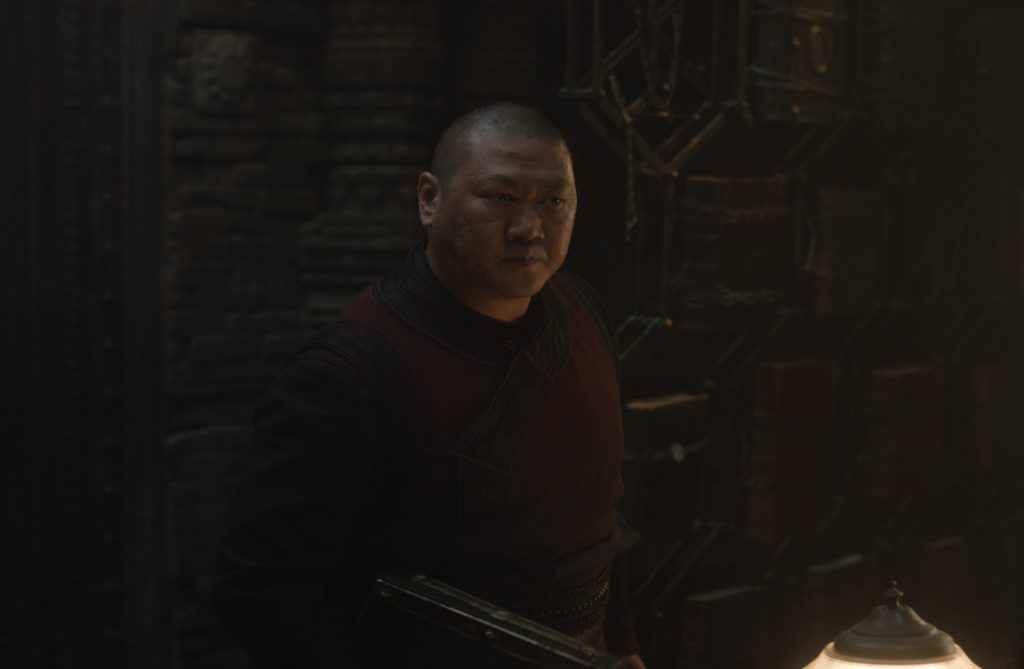 Marvel’s latest superhero blockbuster, Doctor Strange, opens in theaters this weekend. To celebrate, rounds of exclusive interviews are hitting the web, along with a Saturday Night Live appearance by the titular character himself. While Benedict Cumberbatch is busy telling jokes in Manhattan, Benedict Wong sat down with Comignsoon.net to discuss his stereotype-defying take on the coincidently-named character Wong.

“I was more concentrated on what we perceive with him now, really. Going back to the source material, there was always certain aspects of that Wong character…that I wanted to put to bed and leave in the ‘60s,” Wong stated. “He’s not your average librarian, he’s someone who if you have overdue books he will break your fingers.”

In the comics, Wong is depicted as an Asian manservant to Strange who is usually found making tea. The creative team behind the film, led by director Scott Derrickson and Marvel mastermind Kevin Feige, did not want racial stereotyping in the film and gave the character a powerful presence in the movie defined by a mind and motives of his own. The choice is a smart move on the studio’s part, as there has been recent debate over the distinctive lack of strong Asian characters in Hollywood. Marvel has been leading the way for race-defying casting, most notably in the upcoming Spiderman: Homecoming.