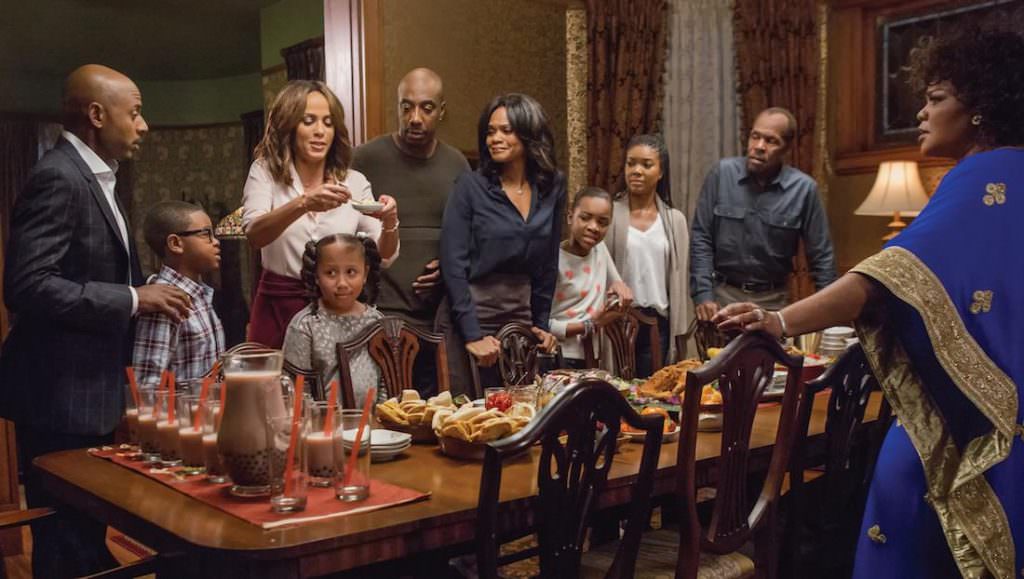 The Christmas movie is a staple of our cinematic heritage going back to Frank Capra’s 1946’s It’s a Wonderful Life, starring Jimmy Stewart in the iconic role of George Bailey. The very next year, another classic, Miracle on 34th Street, was released, which beat Bad Santa by 56 years in the depiction of a drunken Saint Nick (granted, in the latter film, he's the star). Since then, Christmas films have been family films (National Lampoon’s Christmas Vacation, Elf, Home Alone), darkly funny (Scrooged, The Nightmare Before Christmas, Bad Santa), sugary sweet (A Charlie Brown Christmas, Love Actually) and deeply silly (Gremlins, Fred Claus).

Which category does Almost Christmas fall into? We’d say it’s more in the vein of Christmas Vacation; a fun, raunchy family film about the insanity, and the absolute necessity, of family ties. In the film, a beloved patriarch (Danny Glover) wants just one thing for Christmas; for everyone to get along. The cast is roundly fantastic, including John Higgins, Gabrielle Union, Danny Glover, Omar Epps, and Mo'nique Null. In the video below, we get a musical rendition of all that’s at play in the film.