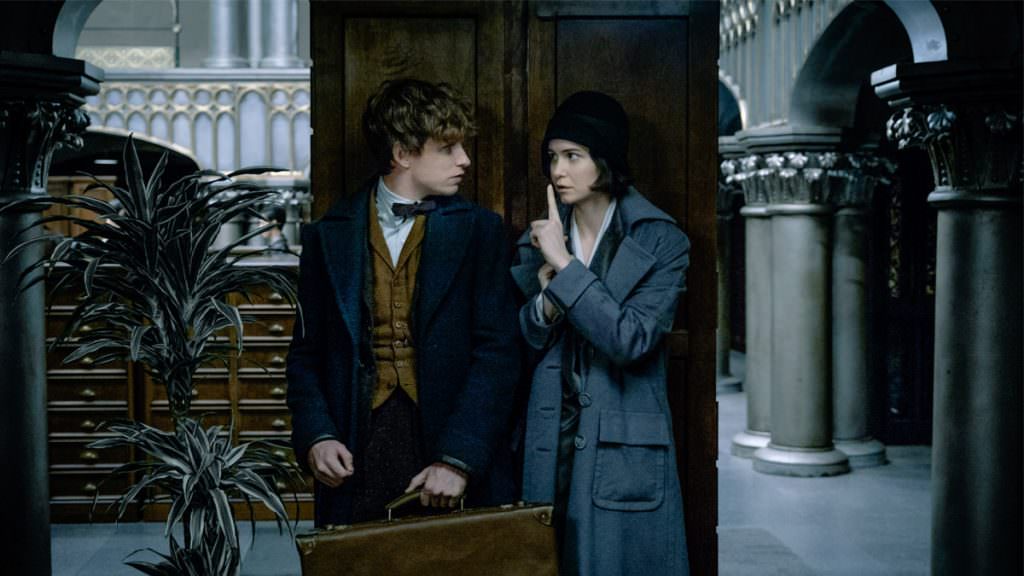 Watch New Fantastic Beasts and Where to Find Them Featurette

What more can you ask for on a Monday morning than a brand new Fantastic Beasts and Where to Find Them featurette that has a bunch of new footage? Warner Bros. Pictures recently held a global fan event for the film, and this featurette was part of the fun. At nearly 4 minutes long, we learn a whole lot more about the world that J.K. Rowling created, all of which was hinted at in the Harry Potter universe. In Fantastic Beasts, good and bad are much murkier, and the No-Maj's, the American version of the magic-less Muggles, are far more dangerous.

While the beasts of the title are no doubt going to be a big part of the film's draw, what has been made evident in the last few teasers and trailers is how much the people of Fantastic Beasts are complex and layered. It's as if Rowling conjured the Bowtruckle, the Swooping Evil, the Demiguise and the rest to get our butts into the seats, but what she's really after is a much more adult story about people forced to leave on the margins and concel their true selves, or face possibly violent recrmination from the "normal" folks. "This is new material," Rowling says in the feauterette. "There are ways this connects to the Potter books that I think people will find surprising, we're talking about the first time a wizard rose and threatened the world order…this was always where I was intereted in going…this is what I wanted to do." We'd follow Rowling anywhere.

Fantastic Beasts and Where to Find Them drops on November 18.