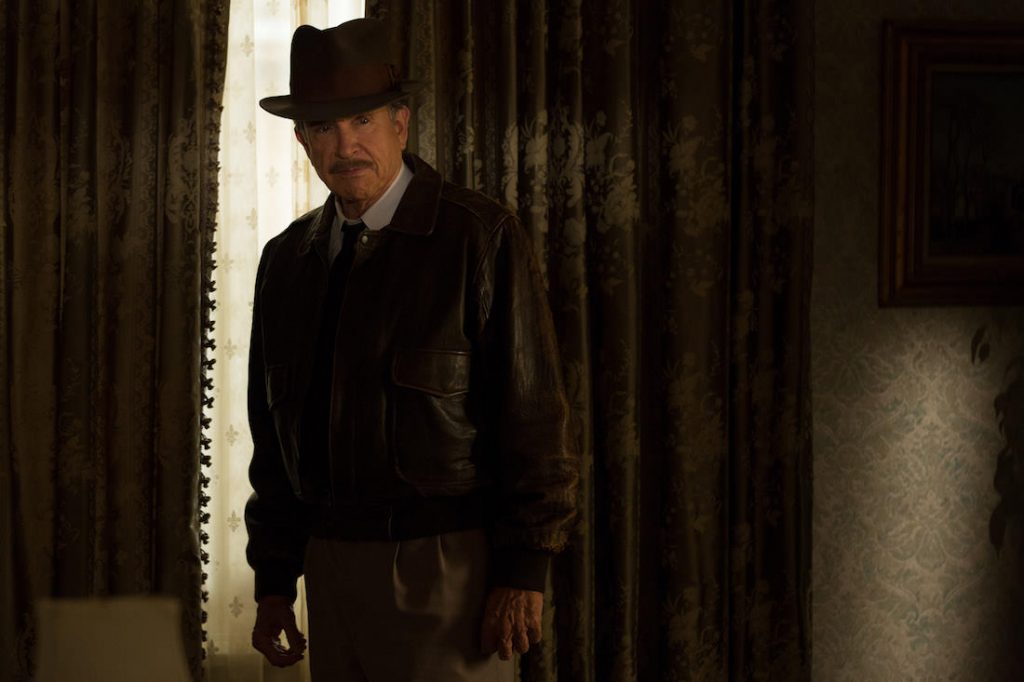 Warren Beatty’s first film in 15 years, Rules Don’t Apply, has released its final trailer. Set in 1950’s Los Angeles, the film follows Marla (Lily Collins), an aspiring young actress who struggles to follow the rules set by her employer, Howard Hughes (played by Beatty himself), that prohibits romantic relationships between his staff. This causes complications when she develops feelings for Hughes’s driver, Frank (Alden Ehrenreich, star of the upcoming Han Solo film).

In addition to producing and writing the script, the Hollywood legend assembled an all-star ensemble of nearly 30 actors for his latest directorial effort, including his wife Annette Bening, Alec Baldwin, Matthew Broderick, Haley Bennett, Candice Bergen, Dabney Coleman, Steve Coogan, Ed Marris, Megan Hilty, Martin Sheen, Oliver Platt, Taissa Farmiga, and Chace Crawford. Beatty is best known for films such as Bonnie and Clyde, Shampoo, Heaven Can Wait, Reds, Bugsy, and Bulworth. With a career that has spanned 6 decades, fans are sure to be satisfied by his long-awaited return to cinema.

Rules Don’t Apply will be released in theaters by 20th Century Fox on November 23.