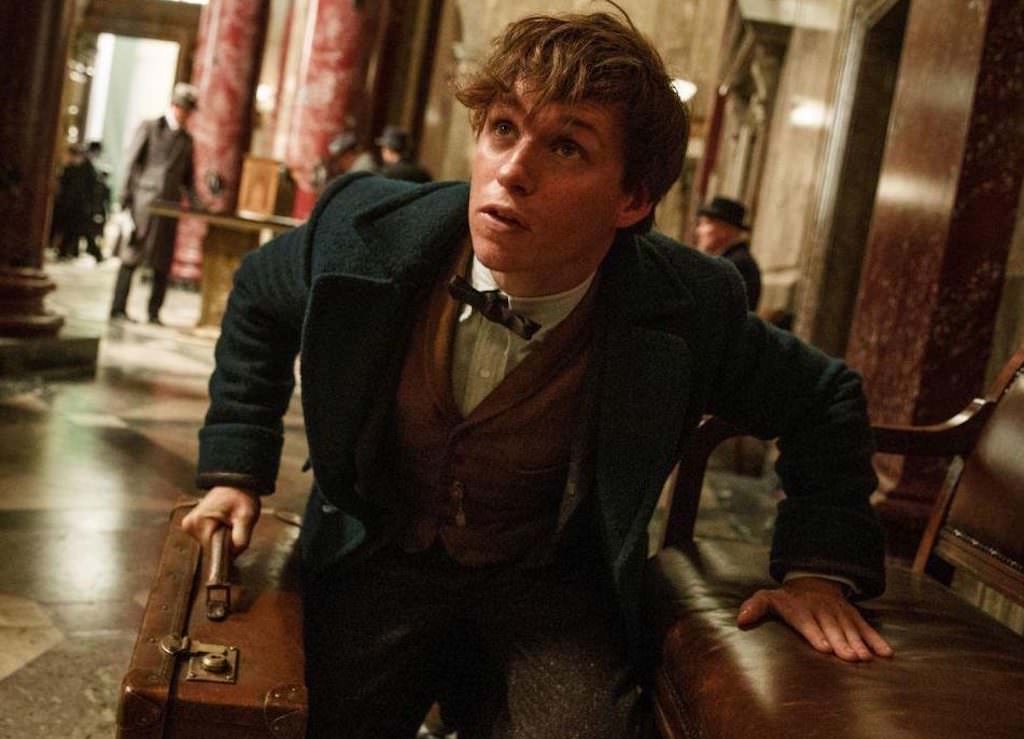 As you know by now, those magical beasts in the film's title really are fantastic. Now that we're nearing the premiere of Fantastic Beasts and Where to Find Them, we've learned a bit more about the titular creatures. There's the Bowtruckle (skinny, plantlike), the Swooping Evil (Monarch butterfly meets pterodactyl), and the Demiguise (a little like Gremlins Gizmo), and they're just a few of the critters that we can't wait to meet. The final trailer Warner Bros. dropped was a doozy. We can't wait for this film.

You're no doubt well aware of the film's central premise, but just in case: Eddie Redmayne is Newt Scamander, a "magizoologist" who ends up in New York in 1926 after being expelled from Hogwarts. Scamander becomes something of a legend at Hogwarts for penning one of their most cannonical textbooks, one about, you guessed it, magical beasts. The film follows Scamander's adventures in New York, adventures predicated largely from the fact that a bunch of his beloved creatures escape from his briefcase and begin roaming the streets.

From the very first shot of the final trailer, we're seeing brand new images, including Scamander having to appear before the American wizarding community to explain how he managed to let a bunch of beasts loose. We also get a sense, for the first time, of how it won't just be the creatures on the loose driving the action. In fact, the final trailer hints at factions within the American wizarding world (led by Colin Farrell's Percival Graves) longing to finally step out of the shadows and potentially go to war with the No-Majs—that's the American term of people without magic (in Harry Potter, they were called Muggles).

Warner Bros. dropped these three new promos right as New York's Comic-Con was getting under way.

Fantastic Beasts and Where to Find Them comes to theathers on November18.