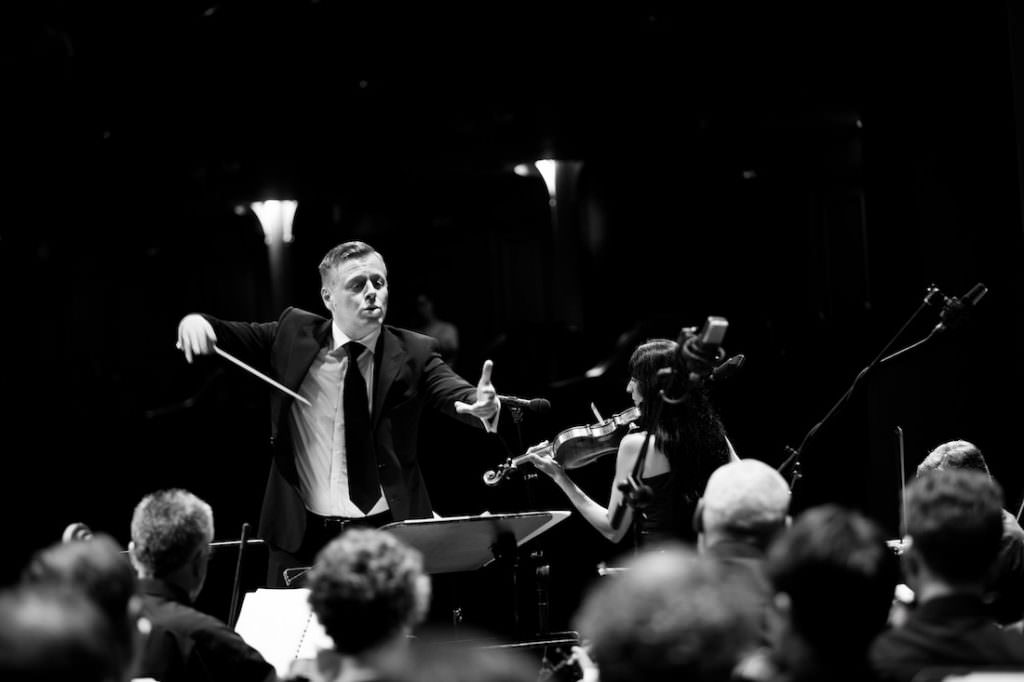 When I interviewed Abel Korzeniowski in August of 2015, it was to discuss his work on the small screen, specifically Penny Dreadful. Yet what had drawn me to his work, long before I ever knew I’d be speaking with him, was his score for Tom Ford’s A Single Man. Lush, at turns haunting and, from beginning to end, totally gorgeous, Korzeniowski's A Single Man score became a major part of my listening rotation. Click here and you can hear for yourself.

So I was thrilled to find out that he was once again re-teaming with Ford on Nocturnal Animals, which bowed at the Venice Film Festival and has received some great notices. The film follows Susan (Amy Adams) a successful Los Angeles art-gallery whose life is thrown into chaos by the arrival of a nightmarish manuscript written by her first husband, who she has not seen in years. Once she begins reading the book, she's forced to rexamine her life and some of the dark things she's been trying to surpress. The Hollywood Reporter's David Rooney calls Ford an "intoxicating sensualist and an accomplished storyteller, with as fine an eye for character detail as he has for color and composition." Variety's Owen Gleiberman writes that Nocturnal Animals is "an ambitious high-wire noir thriller with Amy Adams and Jake Gyllenhaal in an explosive tale of love, violence, and revenge." A big part of Ford's moody, sensual aesthetic is created thanks to Korzeniowski's musical chops.

We spoke with the composer about re-teaming with Ford, going from TV to film (and back again) and  more.

So what was it like to go back to work with Ford?

Seven years later after A Single Man, yeah, it was a really long break, so at some point I thought maybe Tom lost his appetite for film, but fortunately it was more of him being caught in his fashion world, spending time with his kids and his family, so after seven years, he called again.

The material is moody and nuanced, like A Single Man, but the similarities pretty much stop there.

This film was, I thought, on a different level. Comparing it to A Single Man, Nocturnal Animals felt like it had the same directing hand, but at the same time it was no longer just an art house movie, it had a wider appeal to a larger audience. We have two films in one, basically, and the thriller part is naturally more understood by a wider audience. There’s the same intensity in the emotions from A Single Man to this film, it’s just a very different kind of emotional intensity. In A Single Man, George’s intensity was internal, in Nocturnal Animals, it comes also from the outside world.

What was your reaction to the material?

My first reaction was that he'd somehow improved during those seven years, even without doing films in between. I watched it in London, he was really secretive about it and didn’t want to send anything online, to let me watch it in LA. This was like watching A Single Man, when my first viewing was watching it in a room with him. At the time I was one of only three people who had seen it, and it was really closely under wraps. I don’t think anybody in the studio had seen it. So I didn’t know much about it beforehand.

The whole process of working with Tom this time was very, very adventurous. The main reason was that because this time Tom was stationed in London, with A Single Man it was mostly L.A., he wanted me to work closely with him so he could come by and listen. As a result, we decided to move my studio to London, and this took a substantial amount of time and energy. I didn’t think it would be possible, but they moved my studio from LA to Soho in London. I came to London with my producer and my wife, and we worked there from 10am to 2 or 4am, locked in a basement (laughs). It was a very comfortable confinement, but somehow we managed to get it done. If you talk to other people, this is an unusual scenario that someone would work outside of his comfort zone. Moving the studio was a big logistical task.

So Tom's there with you every step of the way?

The process in London was really intense and focused. We were meeting every other day, Tom was giving me his input. It’s so beautifully shot and edited. Working with this kind of picture is incredibly exciting, and, intimidating to some extent. You see a beautiful composition and you just want your parts to be as good.

What was your approach to fashioning the score to a movie that gets very weird, and, as you said, plays out as almost parallel storylines?

Nocturnal Animals is a slightly larger score in terms of orchestration. We recorded in London with their session players, and the orchestral forces were stronger, but there’s some electronic elements. But, it’s not a long score because this movie didn’t really call for wall-to-wall music. It’s only in crucial places, but when it comes in you can really hear it and you’re aware of it. It’s a really carefully balanced and chosen amount, contrasting with the gritty, raw character in the second part of the film, which is almost without music.

Do you prefer film to TV?

Penny Dreadful was a unique experience for me, it really was like a three year project, but one long film. All the elements, the quality of production, the acting, everything was really good. The only difference was I had a chance to revisit my themes from season to season, and this was something I found incredibly interesting and rewarding at the same time. As a composer you rarely have the chance to do this in a regular feature film. There’s time pressure, and that’s it. You don’t get a second chance to cool down, look at it again, ask what could I change, how could I develop it further? Penny Dreadful gave me this opportunity. It also threw me out of my comfort zone, there’s a lot of violence and not as many romantic elements that I'm used to. I had a chance to really explore areas that I wasn’t sure how would I do this.

What's next on your agenda?

I’m looking for a new film. I’d love to do a sci-fi mind bender. I like anything with exceeding regular reality, because it gives me a chance to push a little bit more and to steer people into areas they can be surprised and feel something different, something not from everyday. I think the moment we’re able to expand our palette of emotions, it makes our experience richer, so this is how I’ve been trying to serve with my music. 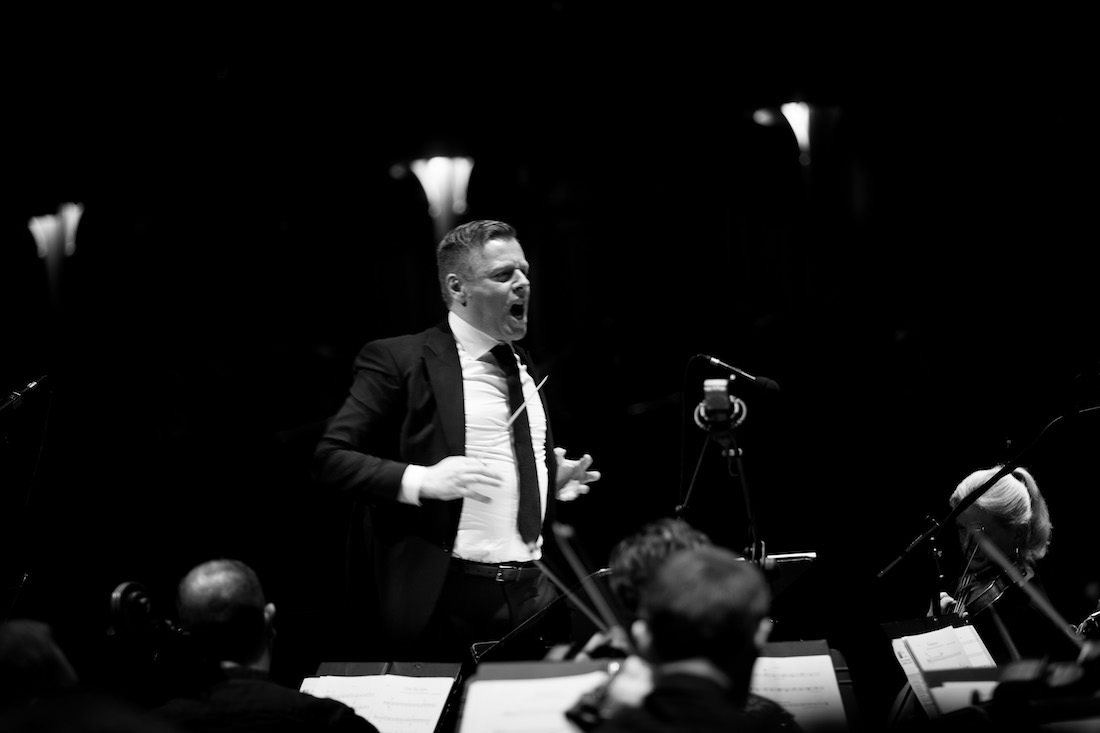