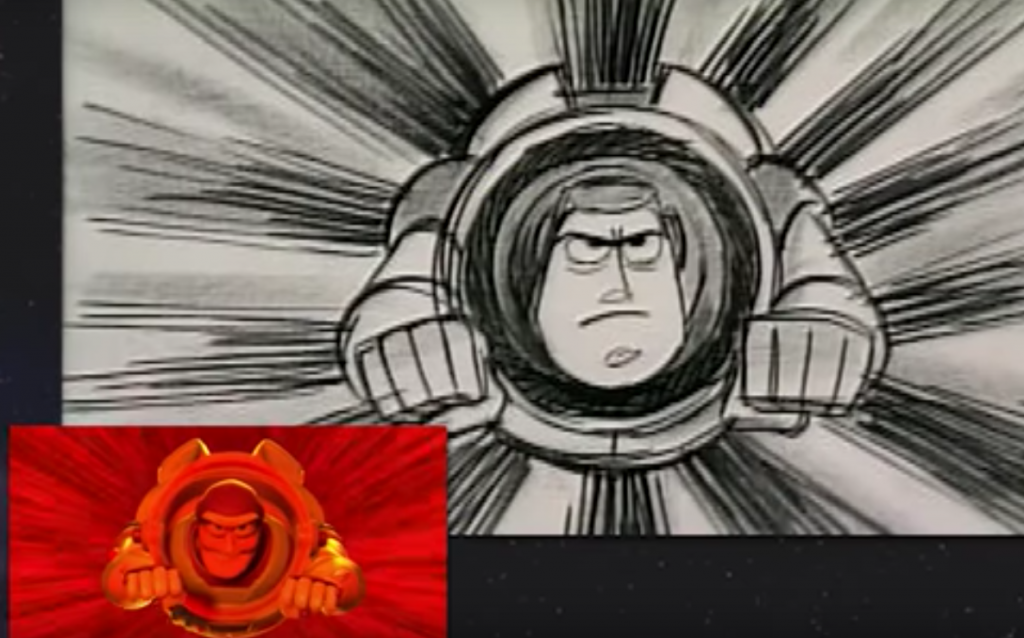 From Storyboard to Animation: See how Pixar Created Toy Story 2

Storyboards are an essential part of the filmmaking process, and perhaps no studio on the planet relies on them quite the way that Pixar does. A Pixar storyboard is essentially a hand-drawn version of the movie, and helps the artists making diagram the action and the dialogue. The storyboard is basically the blueprint for the film. "Each storyboard artist receives script pages or a 'beat outline', a map of the characters' emotional changes that need to be seen through actions," the studio explains. "Using these as guidelines, the artists envision their assigned sequences, draw them out and then 'pitch' their work to the director. Over four-thousand storyboard drawings are created as the blueprint for the action and dialog of a feature-length Pixar animated film. They are revised many times during the creative development process."

In these just released videos from Pixar, you get to see what these storyboards look like, and, match them to the final product—the fully animated scene the storyboards depict. These come from Toy Story 2, and depict the wild adventures Buzz Lightyear (Tim Allen) gets himself into. It's incredible to see how closely the finished film looks like the original storyboard, which shows just how crucial this step in the process is.  "The aim of a storyboard is to get a feeling of what the story could be like as a final film," Pixar writes. "The storyboard artist attempts to convey what it would feel like to watch the film in a cinema." Having seen Toy Story 2 in a theater, we can report the feeling is wonder and awe.