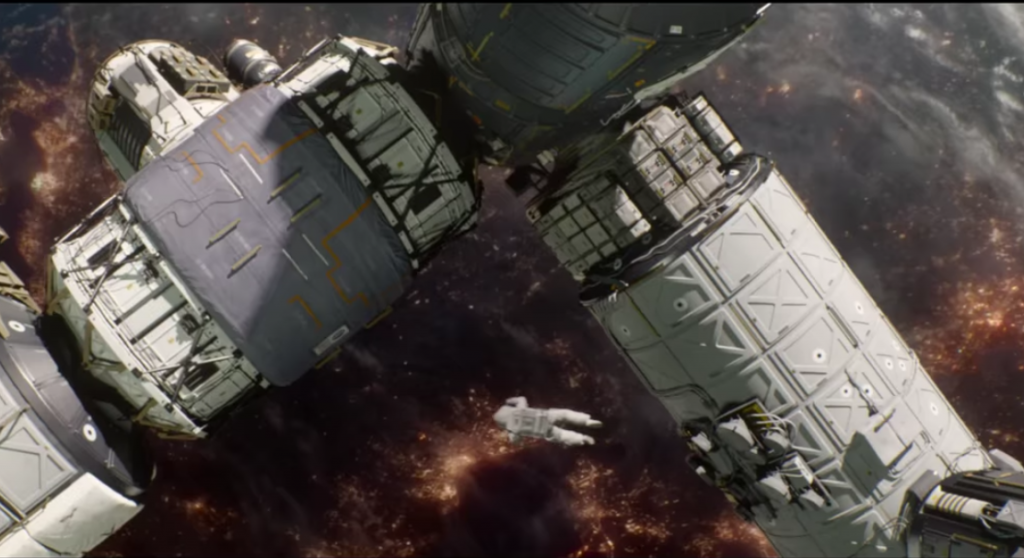 Intelligent sci-fi is making a major comeback. On the small screen, HBO’s Westworld is offering home viewers a brilliant riff on the robots-vs-humans trope with topnotch writing, acting and directing. Then, there’s Denis Villeneuve’s critical darling Arrival, which has wowed audiences and critics alike at Toronto International Film Festival and beyond. And now, Sony Pictures has released a new trailer for their space thriller Life, which hits theaters next summer. This is their second smart sci-fi film, we should note; Passengers, starring Jennifer Lawrence and Chris Pratt, hits theaters this December 21st.

In Life, we track a six-member crew on the International Space Station as they are at the forefront of one of the most important discoveries in human history: the first evidence of extraterrestrial life on Mars. Per Sony's synopsis, as the crew begins to conduct research, their methods end up having unintended consequences and the life form proves more intelligent than anyone ever expected. The problem is, it also proves hostile.

Life hits theaters in the summer of 2017.