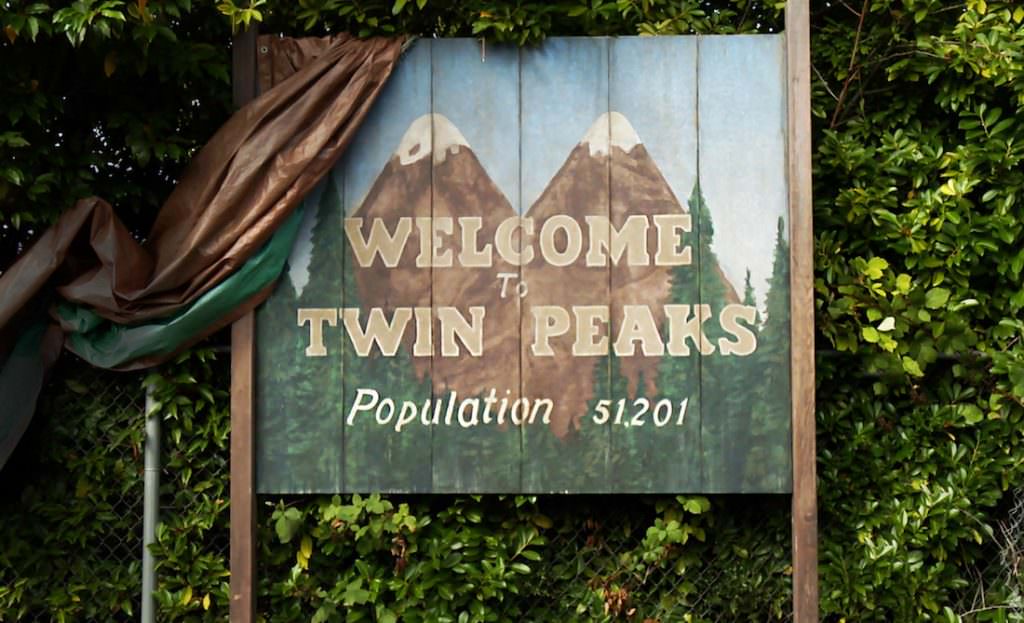 There's been much to celebrate on TV already this fall, including HBO's sci-fi western epic Westworld and it's new comedy series from Issa Rae, Insecure, to Netflix's Stranger Things and Luke Cage, Fox's Pitch and ABC's Designated Survivor. We love bold, new original work as much as the next TV lover. With that said, we're also huge, huge fans of one particular project; Showtime's Twin Peaks revival. David Lynch is as original an artist working in film and TV as you can get, and his re-teaming with Mark Frost to bring Twin Peaks back to TV (the show will premiere in 2017) was incredible news.

Now, Showtime has revealed the first glimpse from the set in this featurette. Original cast members Kyle MacLachlan, Miguel Ferrer, Harry Goaz, Dana Ashbrook, Kimmy Robertson, and James Marshall talk about their excitemenet (and disbelief) when they found out that the rumors were true; Lynch and Frost were revisiting the television phenomenon. New cast members Jim Belushi, Amy Shiels, Robert Knepper and Chrysta Bell talk about what we can look forward to in the new Twin Peaks.

The new series picks up 25 years after the inhabitants of the titular northwestern town were plunged into shock and unfolding weirdness when homecoming queen Laura Palmer was murdered. The next installment has been written and produced by Lynch and Frost, with Lynch directing every episode. What's not be excited about?

Your returning cast members will be back in their original roles. Kyle MacLachlan as Dale Cooper, Sherilyn Fenn as Audrey Horne, Sheryl Lee as Laura Palmer, Mädchen Amick as Shelly Johnson, Michael Horse as Deputy Hawk, Dana Ashbrook as Bobby Briggs, Miguel Ferrer as Albert Rosenfeld, Peggy Lipton as Norma Jennings, Everett McGill as Ed Hurley, and Ray Wise and Grace Zabriskie as Leland and Sarah Palmer. Lynch is back in his small but potent role as FBI Regional Bureau Chief Gordon Cole.