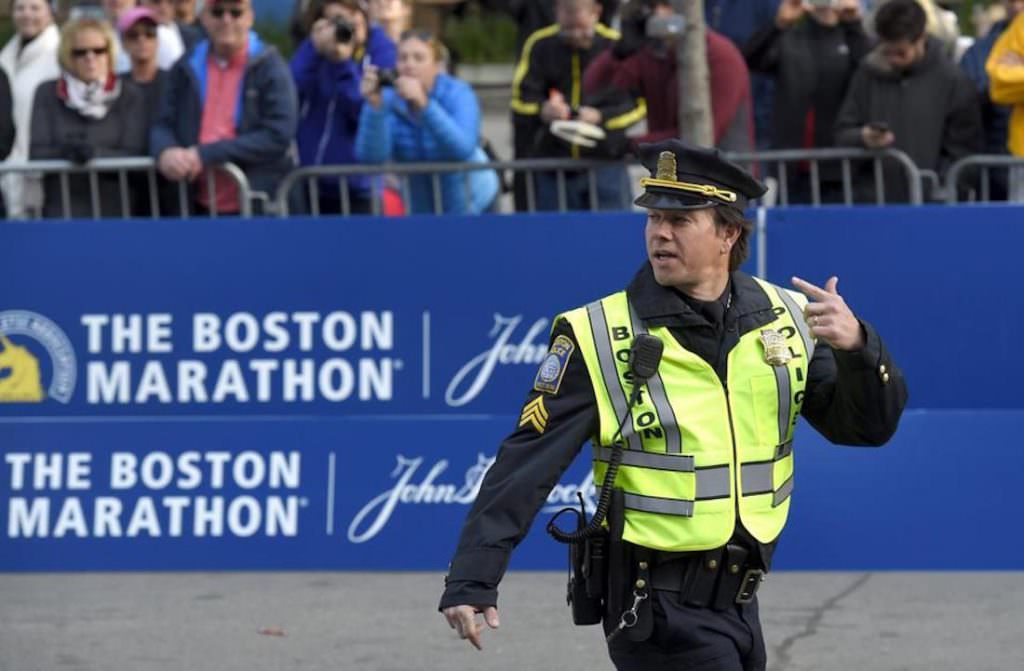 CBS/Lionsgate films have released the first trailer for Patriots Day, a modern American historical drama about the 2013 Boston Marathon bombing. A feature showcasing the fortitude of the city and citizens involved, Mark Walhberg stars as police sergeant Tommy Saunders, who investigates the incident over the subsequent days and helps track down the terrorists. Directed by Peter Berg (Lone Survivor, Deepwater Horizon), the film also stars John Goodman as Boston Police Commissioner Ed Davis, and J.K. Simmons, Kevin Bacon, and Michelle Monaghan in supporting roles. With music composed by Trent Reznor and Atticus Ross, and a screenplay penned by Matt Charman, the film is expected to be a major awards season contender.