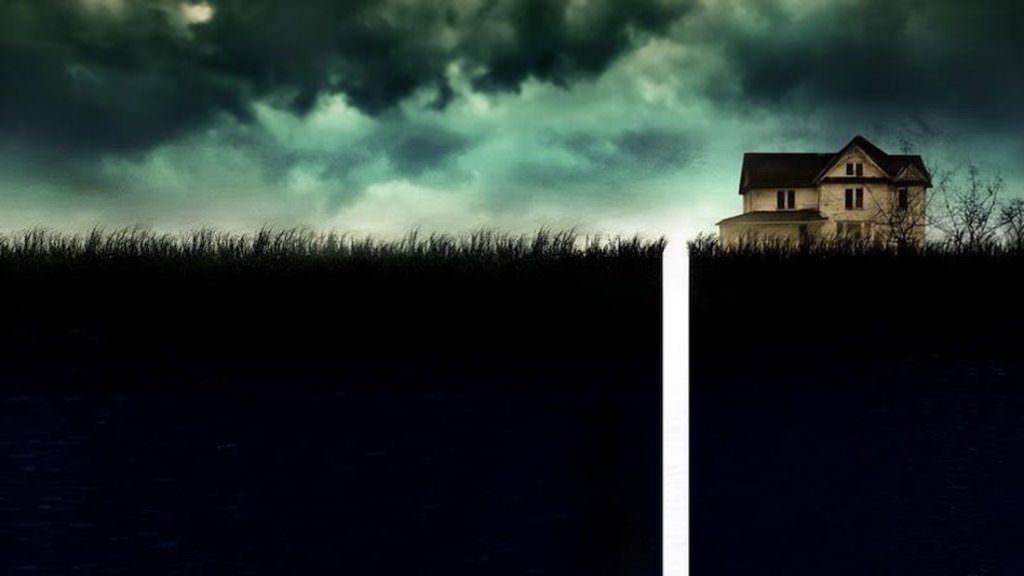 Remember when 10 Cloverfield Lane surprised everyone by a) existing, and b) being a continuation to Matt Reeves and J.J. Abrams' 2008 monster thriller Cloverfield?  Well Abrams' Bad Robot production company, along with Paramount Pictures, have confirmed that God Particle is indeed the third film in the Cloverfield series.

The Wrap got the scoop that not only is God Particle the next film in the series, but that Abrams and Paramount hope to release a new film in the Cloverfield universe each year. Fans have been speculating for some time that the space thriller God Particle would be the third film in the Cloverfield series; the story revolves around a team of American astronauts on a space station who come face-to-face with a horrifying discovery that will not only threaten their lives, but their conception of reality itself. The film was written by Oren Uziel and boasts a bonkers cast; David Oyelowo, Gugu Mbatha-Raw, Ziyi Zhang, Elizabeth Debicki, Daniel Brühl and Chris O’Dowd.

This comes hot of the heels of 10 Cloverfield Lane, Dan Trachtenberg's claustrophobic thriller in which a young woman (Mary Elizabeth Winstead) comes to from a car accident and finds herself sequestered in the basement of a Howard Stamble (John Goodman) who claims he’s saved her life from a chemical attack. There's a brief mention in the film of Stamble's work having something to do with satellites.

Slashfilm then digs up this intriguing nugget: in the 10 Cloverfield Lane Augmented Reality Game, Stambler is listed as the employee of the month on the Bold Futura website. What is Bold Futura? According to Slashfilm, it's "one of the subsidiary companies of the Tagruato Corporation introduced during the 2007 Cloverfield viral/ARG, which was working on the 'design, manufacture and integration of advanced technology products for the military, arms manufacturers and space exploration organizations.'" They go on to remind us that at the end in Cloverfield, we see a satellite falling from the sky.

Of course we won't really know how all of this stuff connects until God Particle comes out next year, and owing to Abrams' mastery of secrecy, what we do  find out will likely be what he and his filmmaking partners want us to. Still, God Particle was always an intriuging project, now that we know it's a part of the larger Cloverfield universe, we'll be following every new twist and turn.

Which is exactly what they want.