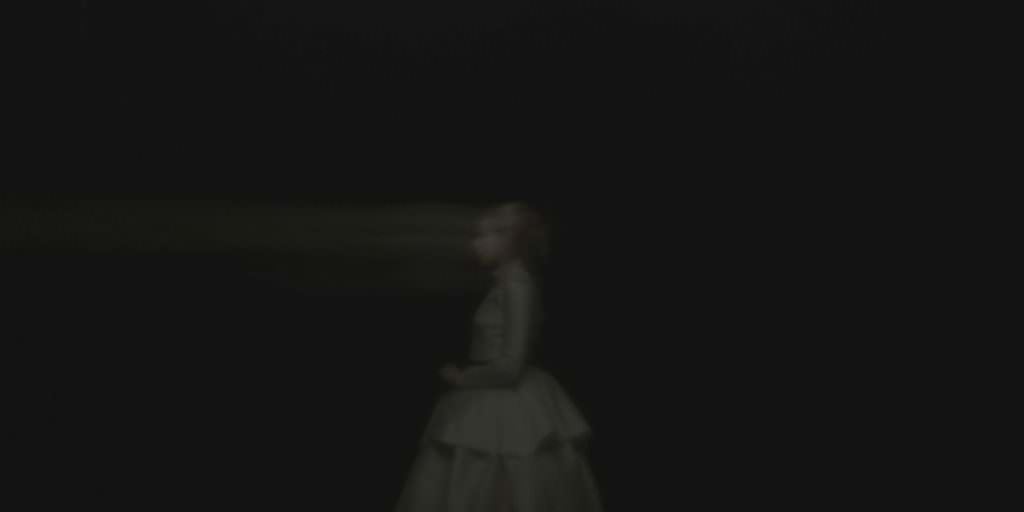 There’s been a lot of bad stuff happening in houses this year. The Conjuring 2 and Don’t Breathe come to mind, for example. Those are houses we wouldn’t want to spend a single minute in. And now, right before Halloween, Netflix is releasing Oz Perkins’s (yup, he is in deed the son of Anthony) horror film I Am The Pretty Thing That Lives in the House, which will debut on October 28.

The film stars Ruth Wilson stars as Lily, who is very, very nervous to meet the famous author Iris Bloom (Paula Prentiss), who Lily has been hired to look after as her live-in nurse. Bloom is bedridden, and as Ruth cares for her she begins to believe that Bloom's 19th-century murder novel “The Lady in the Walls,” about the murder of a woman Polly, is not some wild yarn but the story of an actual murder (committed by Bloom!) of an actual person who is now haunting Bloom’s house.

At least there's not any clowns in this movie. We don't think.

TAGSI Am The Pretty Thing That Lives in the House