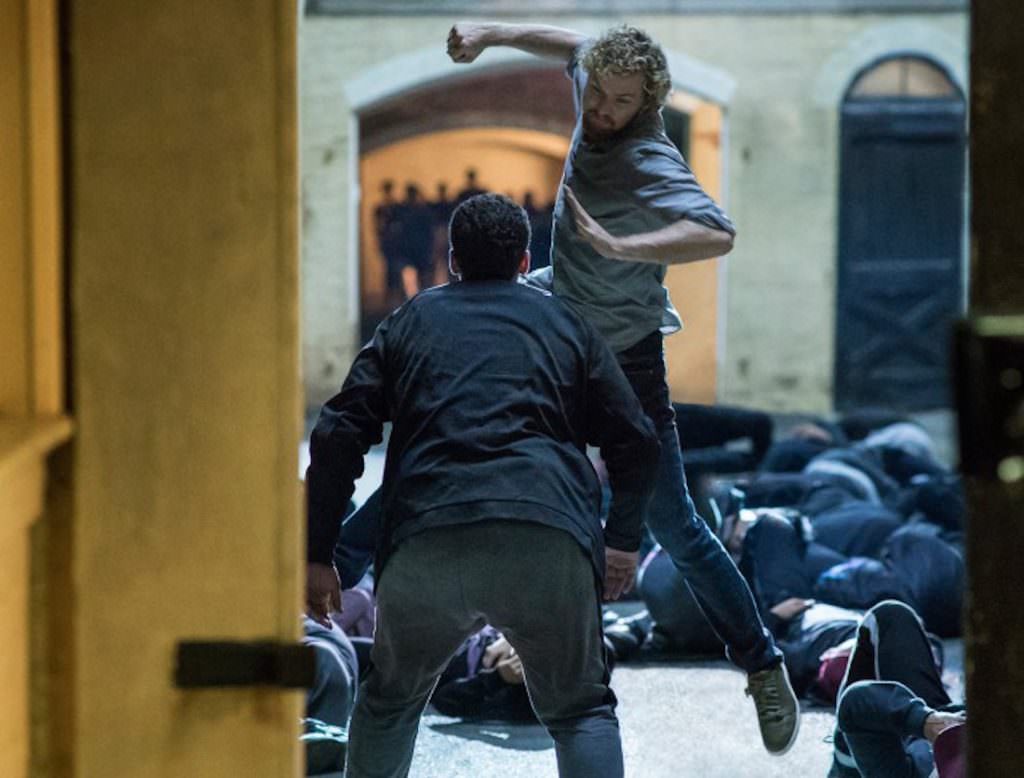 If you've already devoured Luke Cage season 1, don't sweat it—Marvel is no done extending it's ever-expanding universe on Netflix. Your next taste will be in the form of Iron First , which will be unveiled on the s treaming platform on March 17, 2017, starring Finn Jones as the titular superhero.

Yeah, there's not much to go on in the above teaser, but Netflix has provided the photo above and a synopsis of the show:

Fifteen years after being presumed dead in a plane crash, Danny Rand (Finn Jones) mysteriously returns to New York City determined to reclaim his birthright and family company. However, when a long-destined enemy rises in New York, this living weapon is forced to choose between his family’s legacy and his duties as the Iron Fist.

​Your cast also includes Jessica Henwick as Colleen Wing, one of Danny’s allies. David Wenham as Harold Meachum, a former business partner of Danny’s late parents. Jessica Stroupand and Tom Pelphrey play Joy and Ward Meachum, Harold’s kids and Danny’s friends from childhood. Then your crossover players are Carrie-Anne Moss, once again playing Jeri Hogarth from Jessica Jones. And then there's the lynchpin to every Marvel show on Netflix, Rosario Dawson, who is back as Claire Temple.