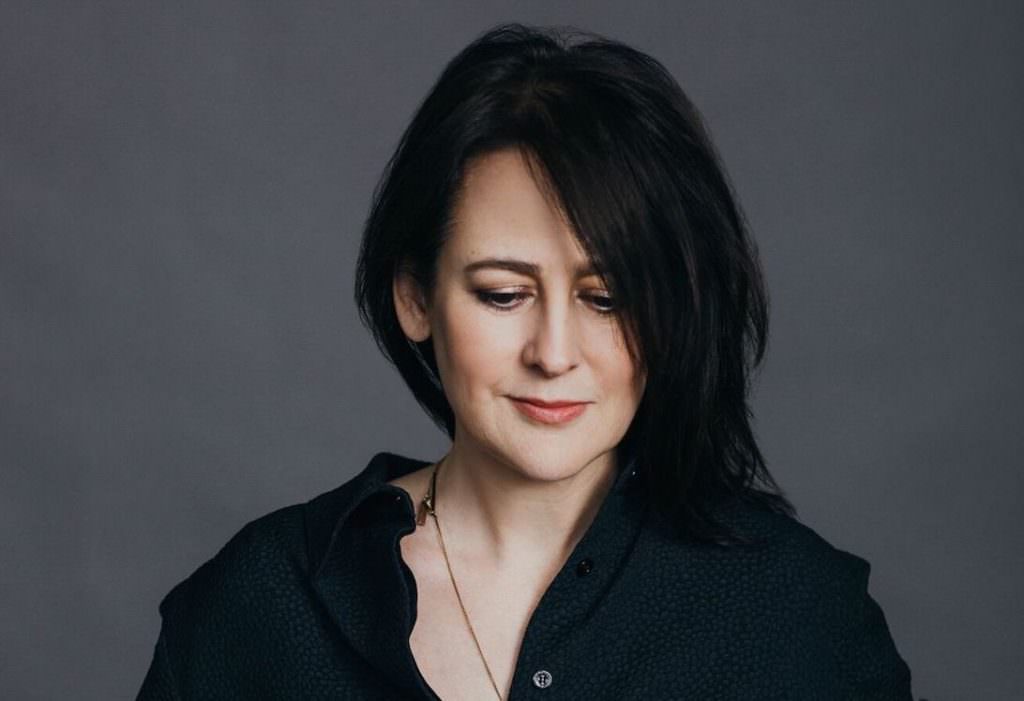 Ever since screenings at the Sundance, Telluride and Toronto film festivals, and now just this past weekend at the Middleburg Film Festival in Virginia, writer/director Kenneth Lonergan’s haunting Manchester by the Sea has been generating awards season buzz not just for Lonergan and the solid cast headed by Casey Affleck, but also for composer Lesley Barber.

Barber, who lives in Toronto, has earned international acclaim over the past two decades for her film scores, starting with her compositions for Patricia Rozema’s When Night Is Falling in 1995. Her many other credits include Rozema’s Mansfield Park; Mira Nair’s Hysterical Blindness; the award-winning children’s television animated series Little Bear by author and illustrator Maurice Sendak; and Lonergan’s Oscar-nominated 2000 film You Can Count On Me starring Mark Ruffalo and Laura Linney.

Barber says she and Lonergan share a theater background which has given their collaboration “a lovely shorthand.”

“We don’t have to communicate a lot but when we do it’s very meaningful. I think there’s an intuitive level where we connect,” she says. “We’re looking for the same thing, to some extent; when you land those first scenes or pieces of music, it’s such a strong place to start for the whole process.”

For Manchester by the Sea, Barber composed a score that’s elegant and elegiac, starting with the spare Manchester Minimalist Piano and Strings with a cappella voices soaring over the subtle swell of strings to her majestic operatic choir tracks. Her classical compositions give emotional resonance to the film’s themes of love, loss, grief and guilt. Manchester centers on a Boston handyman, Lee (Affleck), who is summoned back to his hometown on the Massachusetts coast when his older brother Joe (Kyle Chandler) dies unexpectedly. Lee reluctantly assumes guardianship of his teenage nephew Patrick (Lucas Hedges) and re-establishes a tentative communication with his ex-wife Randi (Michelle Williams) who still lives in Manchester as she tries rebuild her life. Flashbacks reveal the source of Lee’s deep-rooted pain and show why, despite his love for his nephew, the burden of this new responsibility is almost too much to bear.

For inspiration for the a cappella pieces and the harmonies, says Barber, she reached into the past. “I looked at the earliest melodies that came over from Plymouth. I thought of that trauma of starting over — how do you start over? I wanted to tap into what was really old and timeless in what they are exploring [which is] a classic starting over in a tough state.

“I think all the music I composed and that we chose to put in the film has a sense of inevitability. It never quite lands as repose; it never quite settles and never quite lands,” she says. “There’s the sense with the vocal and the instrumental pieces that I composed that these could actually keep going and it would not bother you, somehow, the repetition. It’s like time and fate.”

Barber says Lonergan, like other experienced filmmakers who understand how essential music is to the storytelling, brought Barber on at the script level. “I read it and had time while he was shooting the film to just take in the energy of it and come up with themes that are intuitive. The vocal pieces, for instance, was an intuitive link to what I felt from the script. Once Kenny starts editing, we see if it actually works because [by then the film] has its own flow and rhythm and tempo. Then he can edit to my music. With Kenny, I feel quite confident that I can record things and it’s going to work and I was certainly right with this one; the theme, the chorale, the a cappella vocals.”

Barber’s next project is the personal documentary A Better Man, about violence against women, directed by Attiya Khan and Lawrence Jackman and produced by Sarah Polley. Despite her theater and classically-trained background, composing for film, she says, “is a real passion.”

“I adore film; I’m a total cinephile,” she says. “I love reading scripts; working with young filmmakers; going into editing suites and seeing what friends are up to. The whole process is thrilling.”

Barber is gratified by the near-universal acclaim that’s already greeted Manchester by the Sea, due out in late November from Roadside Attractions (the film’s soundtrack will be released by Milan Records on Nov. 18). She’s also well aware that recognition for her work is overdue recognition for all women film composers who make up just a fraction of the number who are hired for mainstream movies and who end up being short-listed for awards.

“It needs to change. It’s just an unconscious bias,” she says, using the example of a recent roundtable interview in which she participated along with several male composers. When she arrived at the location, she was mistaken by a staffer as the organizer of the event. The staffer “didn’t realize I could be a composer. It’s an unconscious bias. There needs to be more images of [women composers] conducting, mixing with our gear, working with our crews so when you think ‘composer,’ it’s not just one image that comes to mind.”

But it is changing, she says. The Academy of Motion Picture Arts and Sciences this year “invited a record number of us female composers into the Academy because there was just a handful. It’s an exciting time. Studios are finally saying, ‘where is the woman on this list? Why are there just five guys on this shortlist?’ It’s 2016; we are missing opportunities to hear new voices. It’s not just about male or female; it’s about fresh voices. We need more than one flavor.”

TAGSComposer Manchester by the Sea