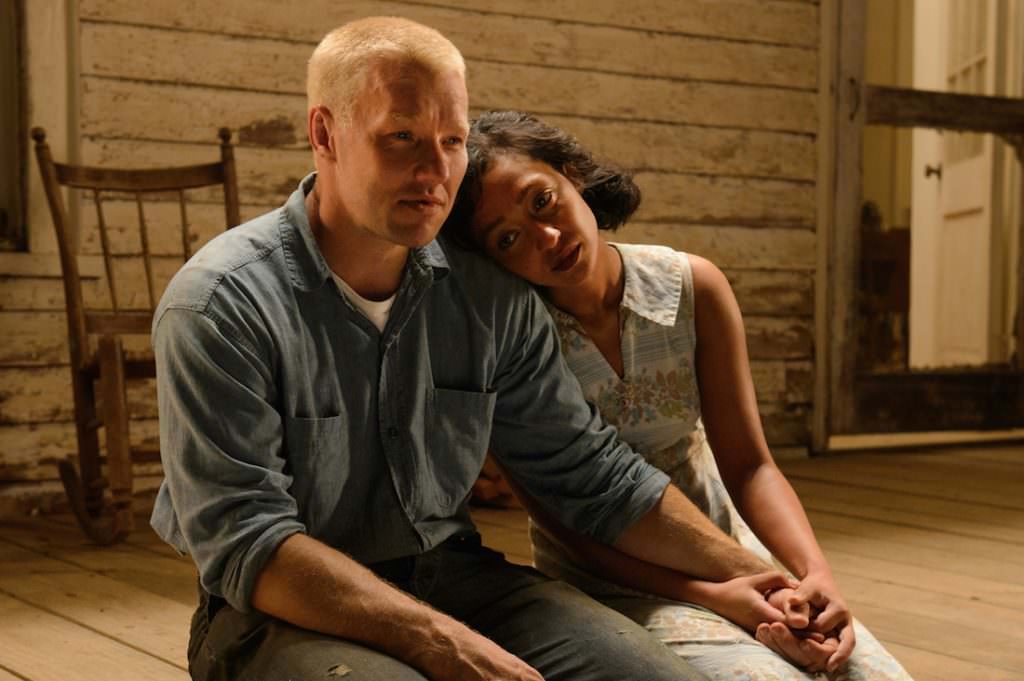 Loving Featurette: The People Behind the Landmark Supreme Court Case

"Richard and Mildred Loving were two people that loved each other, and they didn't understand why the rest of the world couldn't see it," says writer/director Jeff Nichols about Loving, his film about the two people behind a landmark Supreme Court case that changed the country. The film follows Richard and Mildred's decision to wed, despite the fact that this was a violation of Virginia's anti-miscegenation statute, known as the Racial Integrity Act of 1924, which prohibited marriage between people classified as "colored" and people classified as "white". Their decision was met with a prison sentence of a year by

In this new featurette, the writer/director and stars, Joel Edgerton and Ruth Negga, talk about Richard and Mildred's courageous decision to fight for their love in the highest court of the land, and in the process putting themselves in danger in their own community. Their courage to fight for their right to be married became the landmark Supreme Court case "Loving v. Virginia."

The road to legal equality for interracial marriage was fraught, and in Loving, the dangers that surrounded Richard and Mildred's decision to fight the Virginia law are embodied by Sheriff Brooks, played by Marton Csokas. Before their case could be heard by the Supreme Court, the Loving's cohabitation as man and wife was punishable by law, and when the two were duly put in jail, with the year long prison sentence to follow, Mildred was pregnant. Eventually the Lovings were ejected from Virginia, and forced to move to Washington D.C. It was in the nation's capitol that the Lovings decided to risk their lives, and the lives of their children, to fight the ban against interracial marriage.

"Anytime we can be reminded of the elegance and simple beauty of love, it's a good thing," Nichols says. Loving brings us back to a time when who we were allowed to love was subject to the state's discretion, based on blatantly racist laws, echoing our very recent battle over the rights of same sex couples to marry. Film is a potent medium in which to remind us all that behind these monumental court cases are real people with the most fundamental desires—to love and be loved.