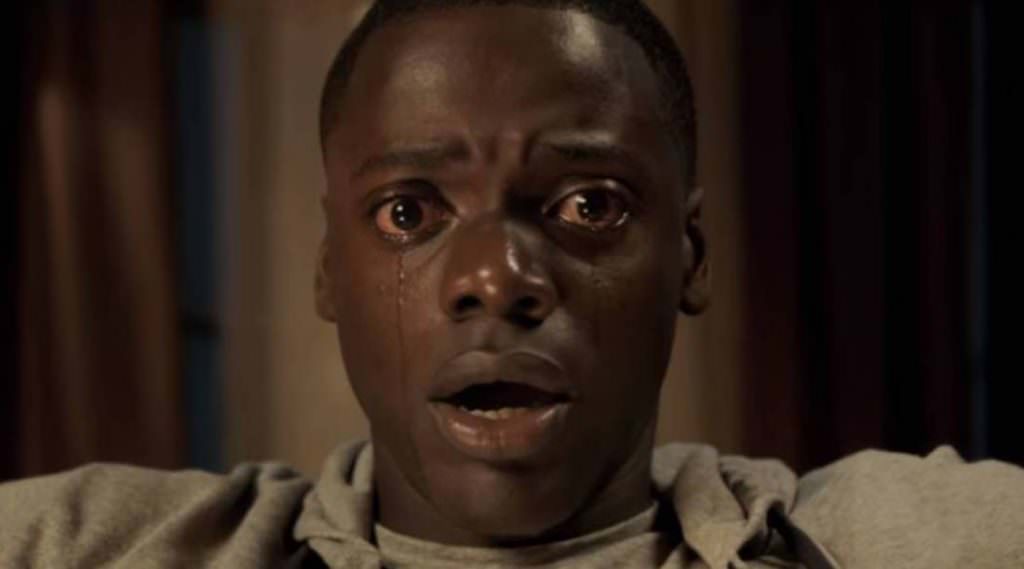 If Jordan Peele (Key & Peele, Keanu) is involved, we’re interested, and that’s certainly the case with his upcoming horror film Get Out. Written and directed by Peele, Get Out is a horror in the spirit of Night of the Living Dead, a scare-fest that doubles as social commentary. Who better than Peele to bring us back to the days when a horror film actually had a ton to say, the man who helped turn Key & Peele into one of the smartest, funniest sketch shows in television history, tackling race in a way no one else had before.

“People know me for my work in comedy, but now Ill get to focus on my passion for writing and directing horror films,” Peele told Variety earlier this year. “Like comedy, horror has an ability to provoke thought and further the conversation on real social issues in a very powerful way. ‘Get Out’ takes on the task of exploring race in America, something that hasnt really been done within the genre since Night of the Living Dead 47 years ago. Its long overdue.”

The premise is this:  Rose (Allison Williams) invites her boyfriend Chris (Daniel Kaluuya) for a weekend getaway upstate with her family. Her parents are Missy (Catherine Keener) and Dean (Bradley Whitford).

Chris initially assumes their extremely polite behavior is due to nerves; their daughter is dating a black man and they want to be PC about it. However things change as the weekend moves along and Chris makes a slew of really disturbing discoveries. The trailer is legitimately scary.