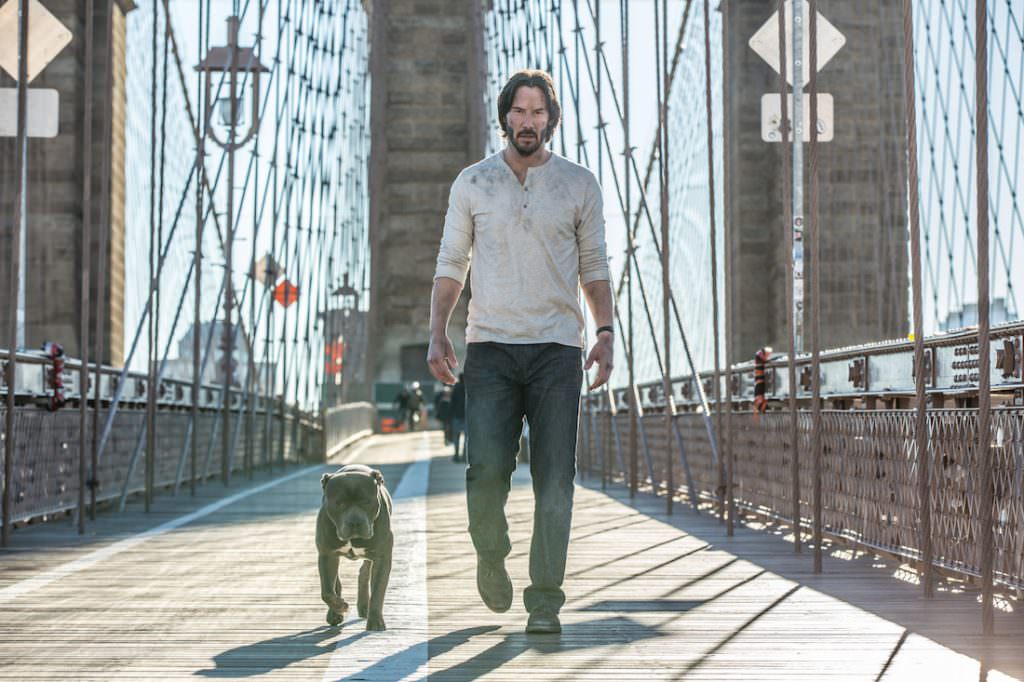 New York Comic-Con arrives this weekend, the only time that the city that never sleeps acts as a little brother to San Diego, whose Comic-Con is larger and more influential by every conceivable metric. Yet, NYCC still generates a lot of interesting stuff, and this year will be no exception. For example, Lionsgate is unveiling a sneak peek of John Wick: Chapter 2, the sequel to the 2014 action thriller starring Keanu Reeves that caught audiences off guard. Reeves has proven he is a sturdy, solid presence in the center of an action/thriller, so much so that Jordan Peele and Keegen-Michael Key's comedy Keanu was an homage to the original John Wick.

The properJohn Wick 2 trailer premieres this weekend, but the studio has delivered a tease. Granted, there's not a ton here, but consider this your heads up that more John Wick: Chapter 2 footage is coming your way soon.