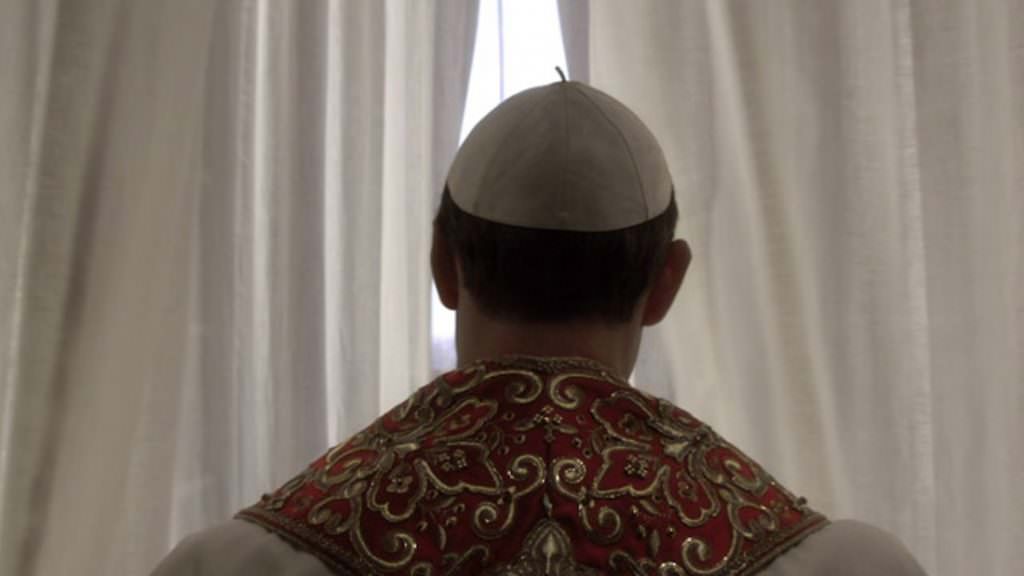 HBO released the first teaser of their intriguing ten-episode series from Paolo Sorrentino, director of the Academy Award-winning film The Great Beauty. The Young Pope features Jude Law as Lenny Belardo, the first American and youngest person to ever become Pope. He's joined by Academy Award winner Diane Keaton as Sister Mary, a nun from the U.S. now living in Vatican City. Production began in early August. Here’s HBO’s release on the show:

Born Lenny Belardo, he is a complex and conflicted character, so conservative in his choices as to border on obscurantism, yet full of compassion towards the weak and poor. He is a man of great power who is stubbornly resistant to the Vatican courtiers, unconcerned with the implications to his authority. During the series, Belardo will face losing those closest to him and the constant fear of being abandoned, even by his God. He is, however, not afraid of undertaking the millennial mission of defending that same God and the world representing Him. Describing the series, Paolo Sorrentino said, “The clear signs of God’s existence. The clear signs of God’s absence. How faith can be searched for and lost. The greatness of holiness, so great as to be unbearable when you are fighting temptations and when all you can do is to yield to them. The inner struggle between the huge responsibility of the Head of the Catholic Church and the miseries of the simple man that fate (or the Holy Spirit) chose as Pontiff. Finally, how to handle and manipulate power in a state whose dogma and moral imperative is the renunciation of power and selfless love towards one’s neighbour. That is what THE YOUNG POPE is about.”