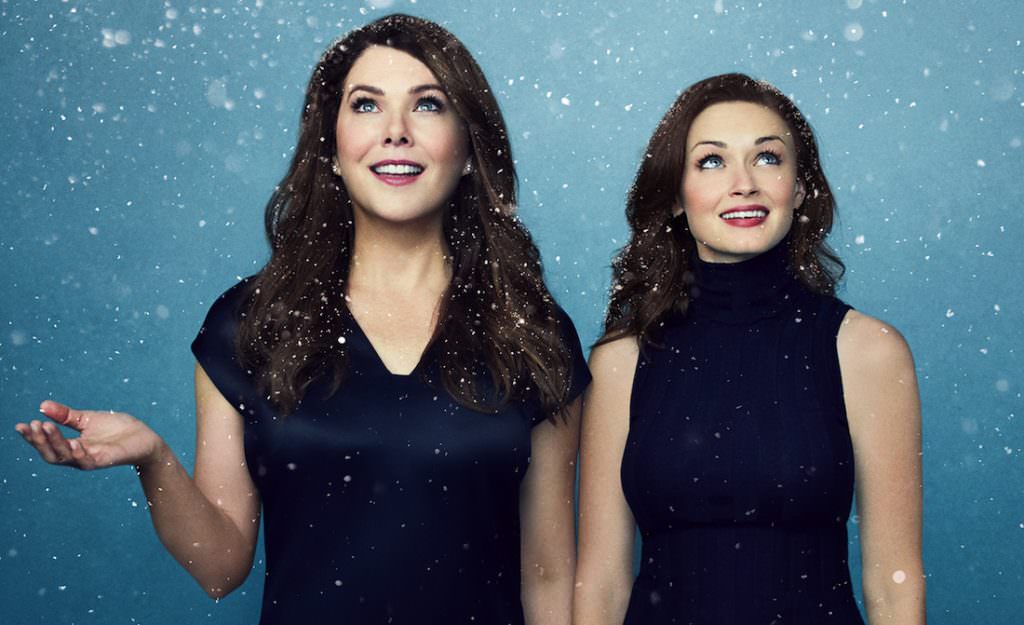 The binging won’t end with the turkey and your great-aunt’s sweet potato pie this Thanksgiving. Netflix is serving up six hours of fresh Gilmore Girls on Black Friday.

Lorelai and Rory are returning to Stars Hollow for four 90-minute episodes of Gilmore Girls: A Year in the Life. The trailer just dropped and fans are rejoicing to see that many of their favorite characters make an appearance.

Rory’s exes are back. All of them. The original series ended with a failed proposal from Logan, but he, Jess and Dean are all spotted in the trailer. Rory may have little time for romance, however, as she appears to be unemployed and traveling through Europe.

After seven seasons of Lorelai and Luke dallying with romance, they appear to be finally committed. The nature of their relationship is another matter as wedding rings are noticeably absent. Of course, their romance is never simple and Lorelei finds herself questioning their domestic bliss. One thing is for sure, Lorelai and Sookie are still running the Dragonfly Inn and we can’t wait to see Melissa McCarthy back in the kitchen.

Emily, the Gilmore matriarch, is also trying to find herself after losing her husband Richard, played on the series by the late Edward Herrmann. After graduating from Yale, Emily immediately moved in with Richard and now finds herself on her own for the first time in over five decades.

Team Palladino (made up of show creators Amy Sherman-Palladino and Dan Palladino) is back to write and direct. Gilmore devotees will be glad the pair produced the project as their absence was noticeable from the final season. Their trademark highbrow dialogue returns in witty fashion.

The trailer is packed with hints so we expect a lot of updates and surprises from the full series. After all, a lot can happen in a year.

Gilmore Girls: A Year in the Life debuts on Netflix November 25.

TAGSGilmore Girls: A Year in the Life