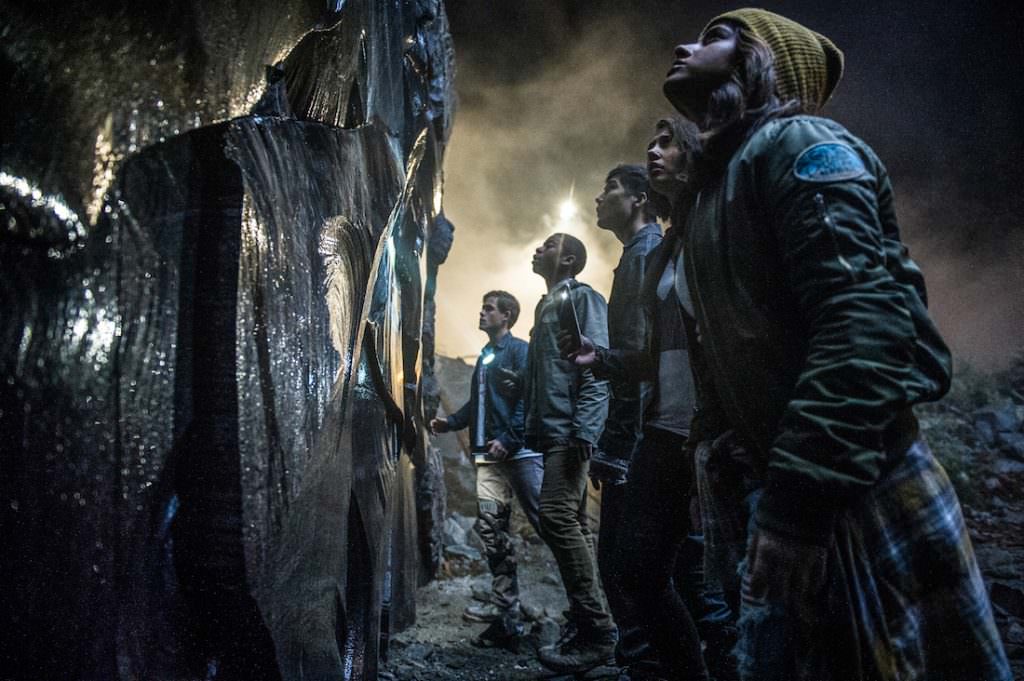 Is it possible to make a darker, serious Power Rangers? Director Dean Israelite (Project Almanac) looks like he’s managed to do just that, at least as far as this first trailer reveals. The film had its New York Comic-Con presentation, where Israelite confirmed that Goldar, Rita Repulsa’s infamous henchman who dogged the Rangers in the ’90s-era series, will be in the film.

The basic conceit of Power Rangers is simple: five teenagers are granted superpowers after they come into contact with some alien material. In Israelite’s film, these teens are major outsiders, and the contact they have with the alien stuff makes them both extremely powerful and vulnerable. There’s a lot of decent, darker humor here, and a visual style that is anything but cartoonish, which it not entirely of a piece with the source material, which was bright and campy.

The teenagers will eventually be able to summon their individual “Zords,” those colossal vehicles that can then form, Voltron style, to create an even bigger machine.