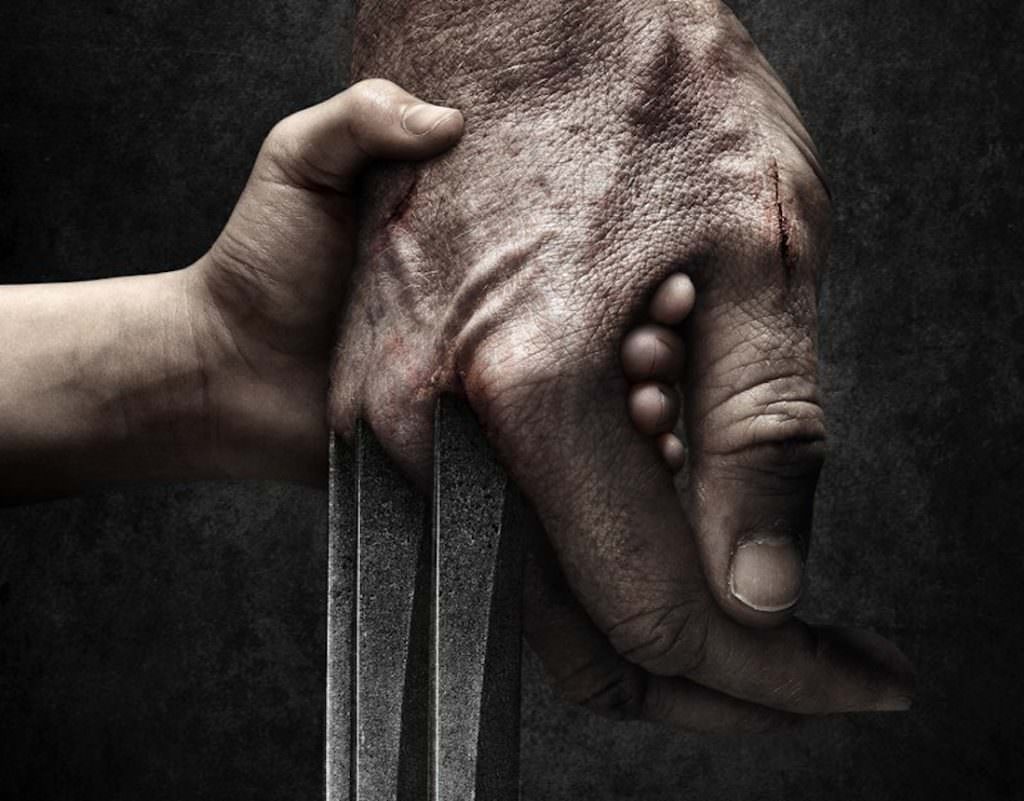 The First Logan Trailer Claws at Your Heart

There has been perhaps no finer job of casting for any superhero film that Hugh Jackman as Wolverine. While you could argue that Patrick Stewart and Ian McKellen are perfect as Professor X and Magneto, respectively (they are), and that Jack Nicholson (and then Heath Ledger) owned the Joker (they did), the sunny, super talented Australian Jackman somehow feels like he really is the tormented Canadian mutant. And now, after 16 years of embodying Logan/Wolverine, the ride is just about over. That makes seeing him in the first trailer for Logan so bittersweet—Jackman as the grizzled, aging, ailing Logan captures something rare for a film about a superhero; our empathy.

Opening with Johnny Cash's cover of Nine Inch Nail's "Hurt," and Logan's quivering hand, you immediately recognize that the premise of director James Mangold's film has so much promise; finally we get to see what happens when our beloved superheroes are no longer indestructible.

Part Western, part road trip and part last stand, Logan is likely to be the saddest supe film yet. Plus, with the possible R rating, it's going to be able to deliver the visceral violence of Deadpool without the winks and fourth wall shattering vibe of that film.

Joining Jackman are Patrick Stewart as Professor X, looking equally broken down and perhaps beyond repair; Boyd Holbrook as Donald Price, the half cyborg Transigen; Dafne Keen as Laura (otherwise known as X-23), a young mutant girl with Wolverine-like powers; Stephen Merchant as Caliban, a caretaker of Professor X; and Richard E. Grant as Zander Rice, a Transigen scientist.